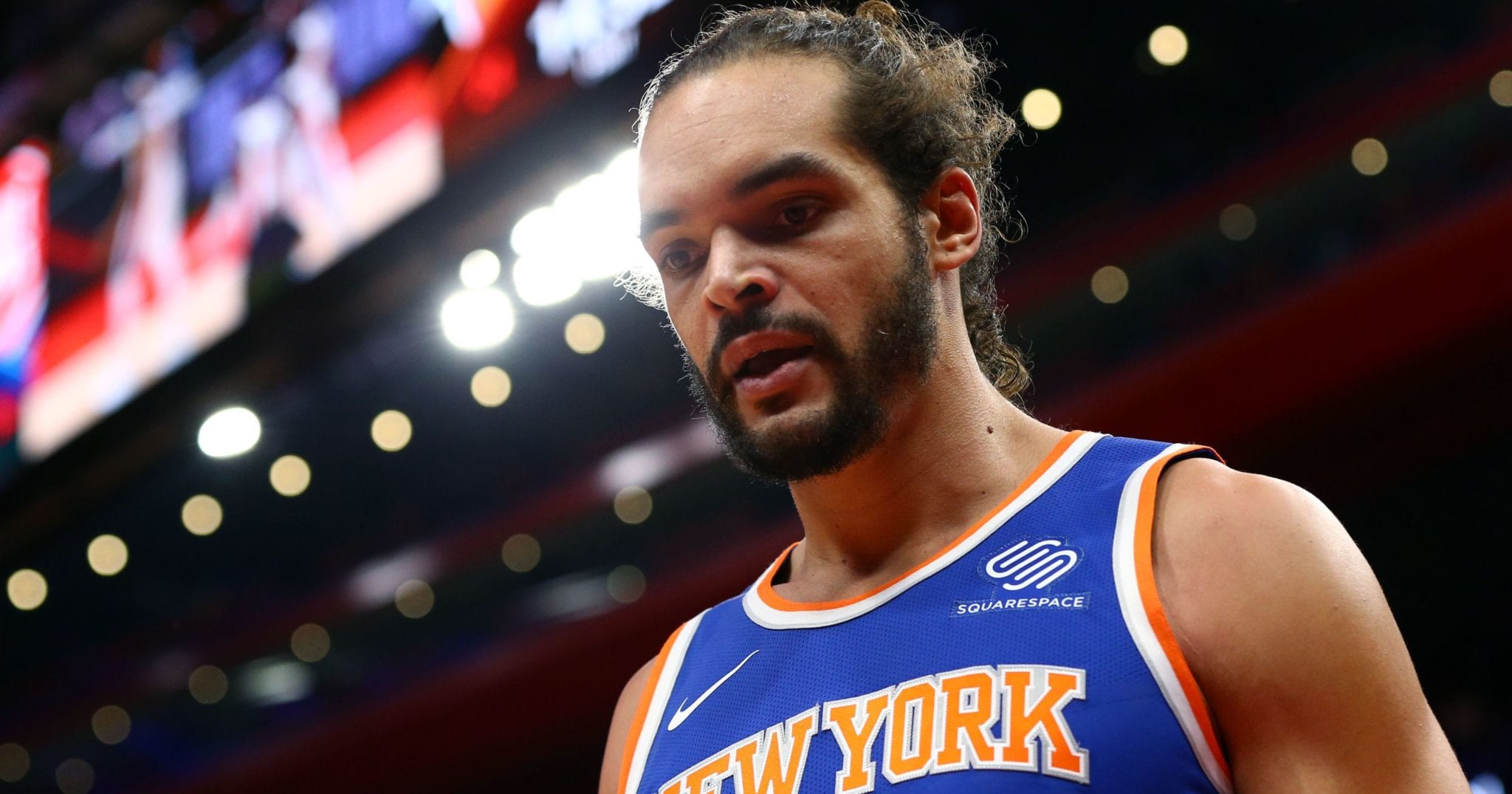 Some players show great promise or have a great season, and are then offered huge contract to make sure they remain with the team. Not all of those players then manage to actually fulfil that promise. These are some of the players that currently have too huge contracts for what they’re worth.

Mozgov was just traded to the Charlotte Hornets for Dwight Howard. This means that the Hornets now have the remnants of his four-year, 64 million, contract that he signed with the Lakers in 2016. This year, he only played 31 games for the Nets, while averaging 4.2 points and 3 rebounds.

This trade for the overpaid Mozgov is even more interesting, if you’re aware that the General Manager of the Hornets, Mitch Kupchak, was formerly the GM of the Lakers, and originally gave Mozgov this contract.

Noah is currently still under contract with the New York Knicks, after he signed a four-year, $72 million contract in 2016. He didn’t manage to convince anyone in New York, and he only averaged 5 points and 8.7 rebounds per game. On top of that, Noah got suspended in March 2017 for violating the NBA’s anti-drug policy, and got a knee surgery that would require him to rehabilitate for six months.

It took the Knicks eight months, before they gave Noah another opportunity to play, which was about three minutes. In total, he would play seven games in the season, averaging 1.7 points, before he was exiled by the Knicks because of an heated argument with the Knicks’ head coach, Jeff Hornacek. Now that Hornacek has been fired, maybe Noah will get another chance to prove his worth to the team.

Parsons signed a four-year deal with the Memphis Grizzlies in 2016. This year, he earned $23 million and he will earn 24 million and 25 million in the last two years of his contract. Even before he came to the Grizzlies, Parsons didn’t have the numbers to earn this kind of money, but the Grizzlies definitely didn’t the value out of him that they wanted.

Over the last two seasons, Parsons has only played 70 games over two seasons, averaging less than 20 minutes and 8 points. Parsons was already plagued by knee injuries before he came to Memphis, and he continues to be bothered by them.