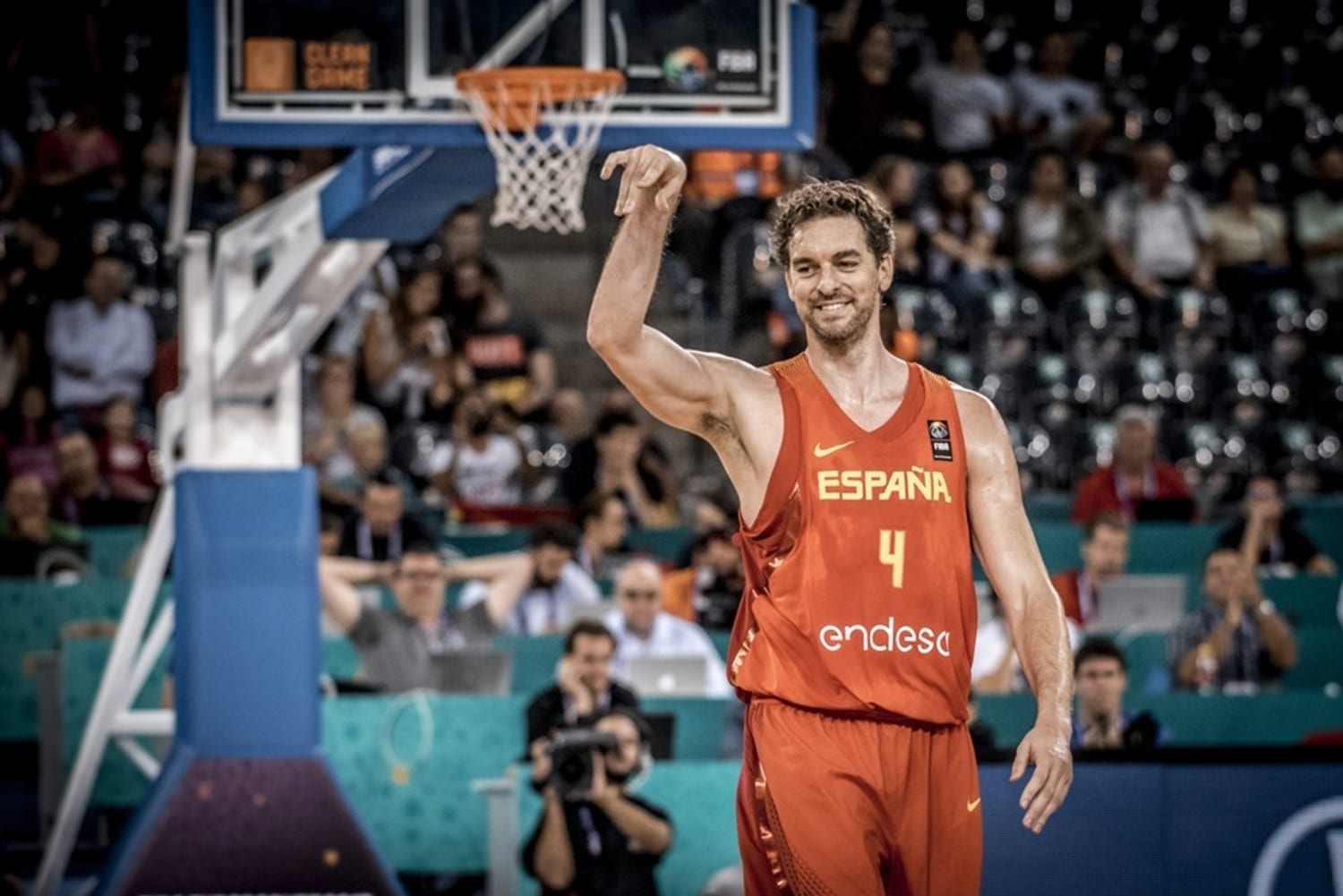 It doesn’t come as a surprise but he did it. By scoring 20 points against Hungary Pau Gasol has passed his San Antonio Spurs teammate Tony Parker to become the all-time topscorer of Eurobasket.

Gasol is playing his fourth tournament. In 2009 he played his first Eurobasket game.

It will be hard to break this record as Eurobasket will switch to a four-year cycle. Until now, Eurobasket was played every two years.