Tonight, the NBA players will start their season in a different way. First and second-year placers will introduce personalised shoes from NikeID.

This will be the first year that players have the opportunity to choose their own shoe colour. In September, the basketball association decided that the colour codes wouldn’t be applied. Because of this decision, players can create their own style and show more personality through the shoes they’re wearing. 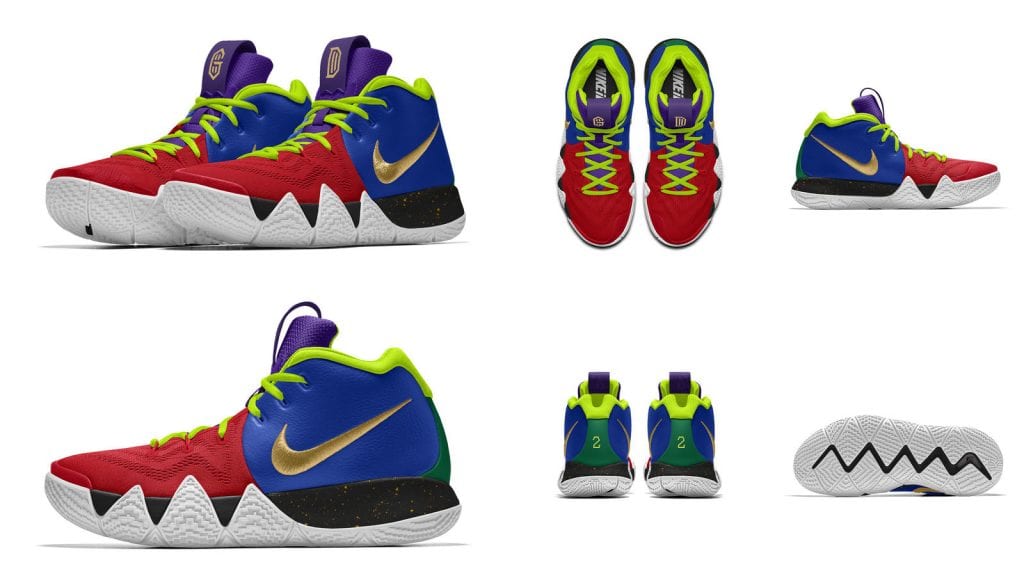 While Sexton was designing his shoes, his inspiration came from his parents. They told Sexton to always choose his own path. He used the initials of his parents in the tongue of the shoe, G and D. Furthermore, Sexton put the number 2 on the heel of the shoe, as it’s also on the back of his jersey. Bell wanted to let his design be inspired by his youth. His birth year was written on the heel of the shoe, while the details reference to his hometown Long Beach. He also got inspired by NorCal and SoCal, with the colours form his Golden State Warriors. 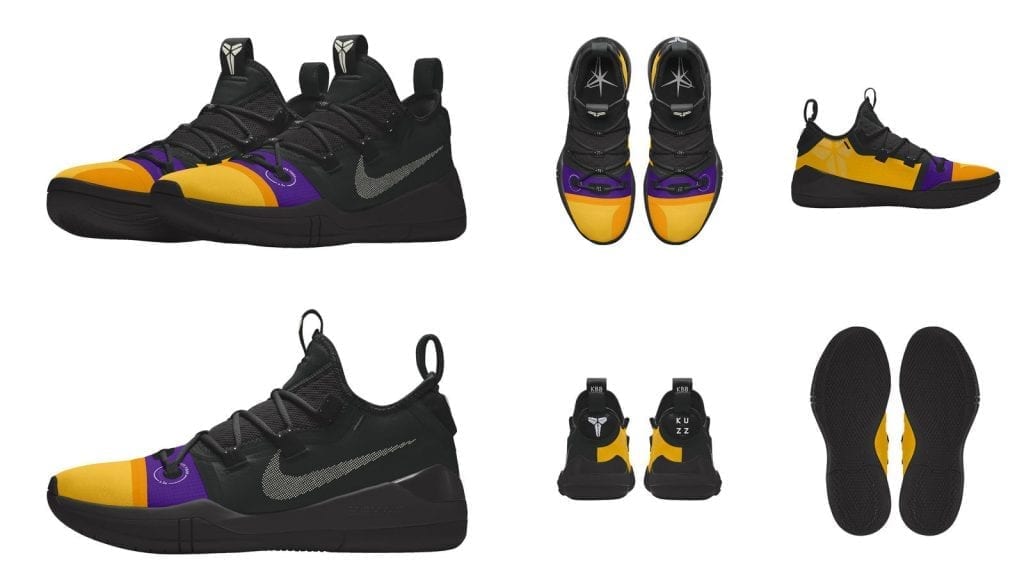 Kuzma’s shoe is definitely inspired by his team, the Los Angeles Lakers. On one side, the shoe is dark black, while you can see the yellow and purple of the other side. 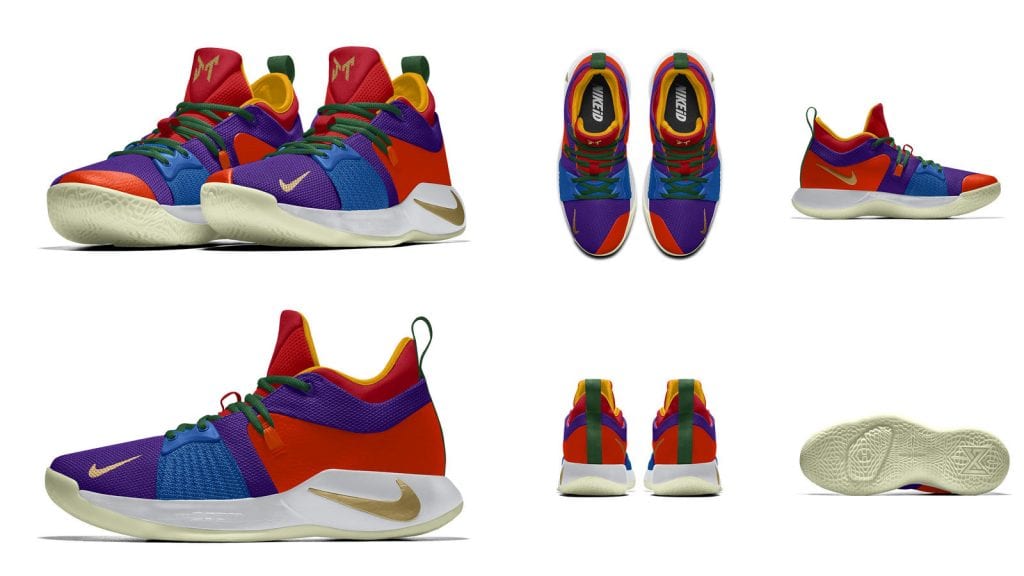 Jayson Tatum Jr, nicknamed Deuce, was the inspiration for Jayson Tatum. Tatum calls him his biggest fan. “He’s a little too young to be colouring, but if he could, this shoe is what it would look like,” says Tatum. He also put his son’s initials in the inside of the tongue of the shoe. Inspired by his national flag, the French Prince created his NikeID shoes. The colours represent the French flag. On the heel of the shoes, Ntilikina added two personal marks. “FP” stands for French Prince, what is his nickname and MOAM, for Man On A Mission. 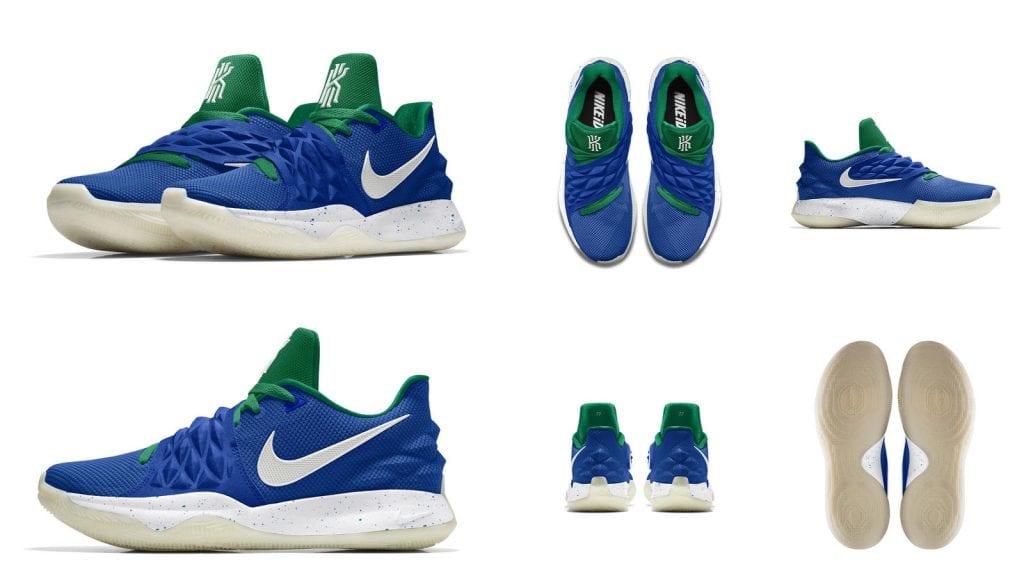 The outsole of the shoes is glow-in-the-dark and the sockliner reference to the green of Mavs’ retro base colour. In the inside of the tongue is his  number 77. Do you wonder why he chose 77? His favourite number is number 7, but as that number was already taken by his teammate Dwight Powell, he went for double 7.

All images by Nike

Players With The Most To Prove In The Upcoming Season.