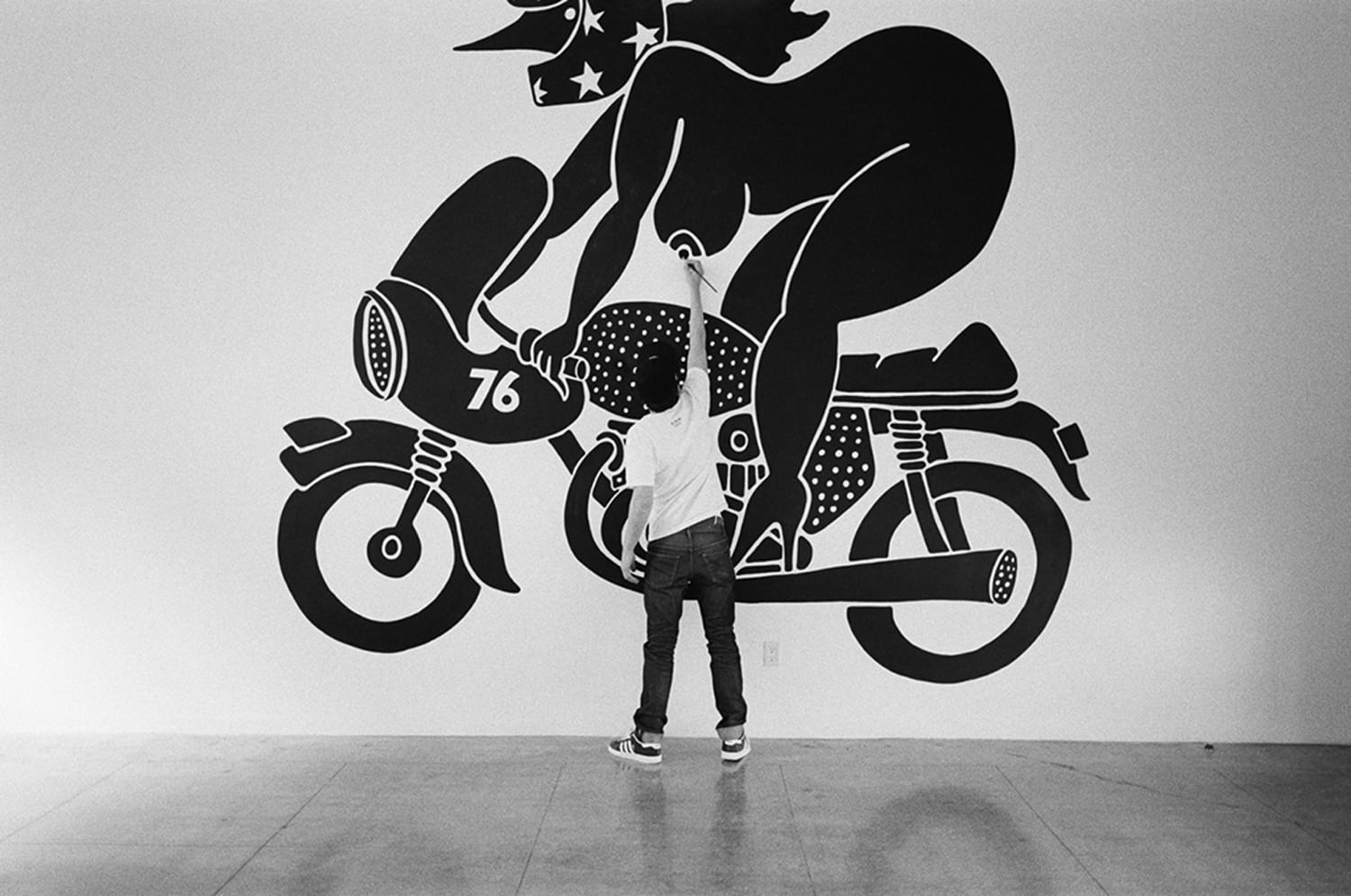 Many artists claim to have their own signature style, but there are only a few artists whose work you recognize instantly. Dutch graphic designer and illustrator Pieter Jansen, better known as “Piet Parra” is considered to be one of those few.

Piet is a self-made artist, who started out in the urban underground, making illustrations for skate shops and flyers for parties. These days his “street-art” is no longer visible on flyers and properties but in art galleries and fashion collections. His style is very surrealistic, but you can always recognize the images. Piet’s illustrations are always made up out of black outlines, which he later fills in with a primary color-palette. A lot of his illustrations consist of weirdly shaped bodies, fantasy creatures, men with peeks and women with extreme curves. These are usually combined with typography that looks a lot like graffiti. His typography reflects his start as a graphic designer, making posters in his early years. One of Parra’s signature styles is to create images that are really clear at first, yet very confusing if you look at them for a longer period. He stated that in the current zeitgeist images have to be very clear otherwise people would just scroll over them. 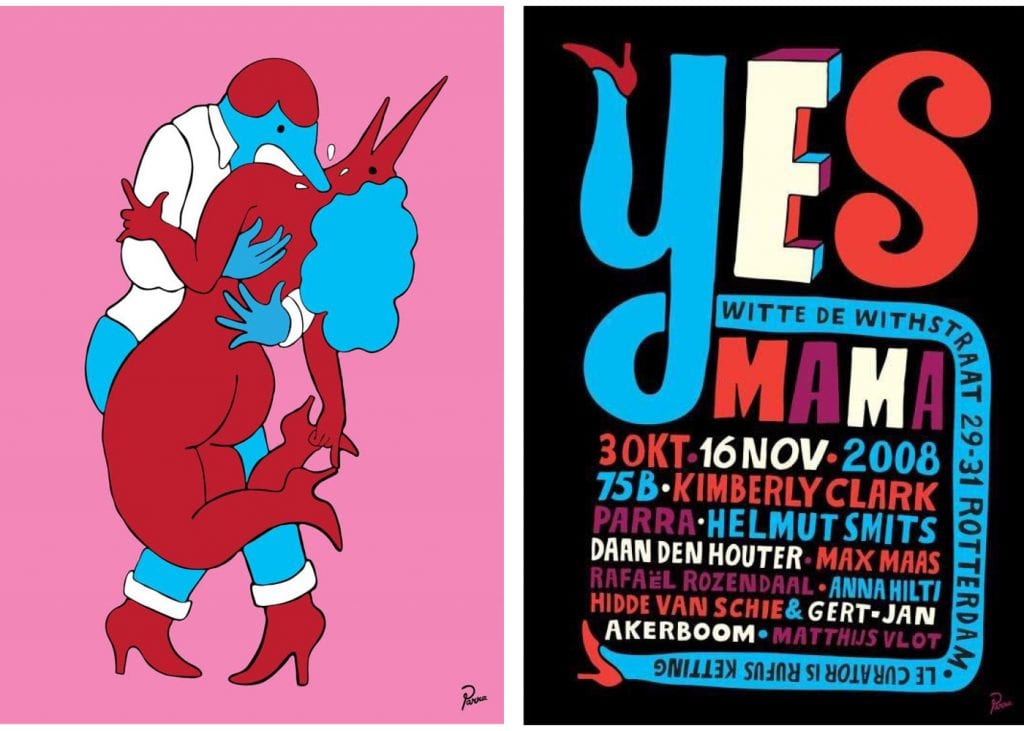 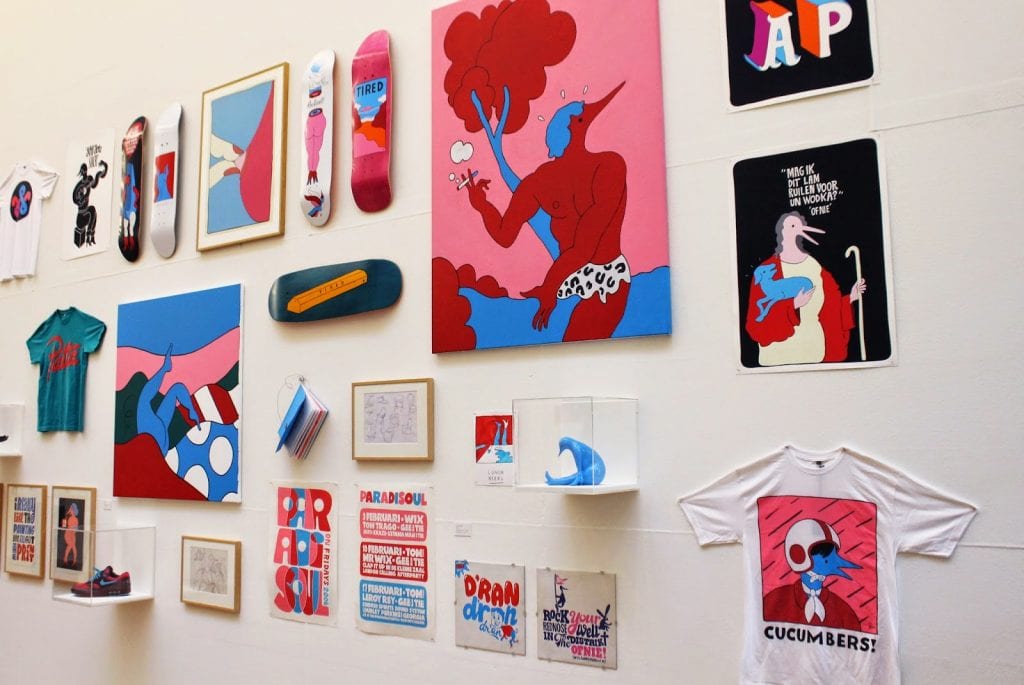 Parra has not been unnoticed in the fashion industry and he has done multiple collaborations with brands like Nike, for which he designed the Air Max 95 named “the Running Man”. Piet also designed for the fashion brand Rockwell Clothing, under the name “Rockwell by Parra”. His latest collection for Fall 2017 is titled “Get Me Out Of Here” and reflects his earlier work. The collection includes hoodies, phone cases, T-shirts, caps, and sweaters, which are all available via byparra.com.

Real magic for Orlando this year?