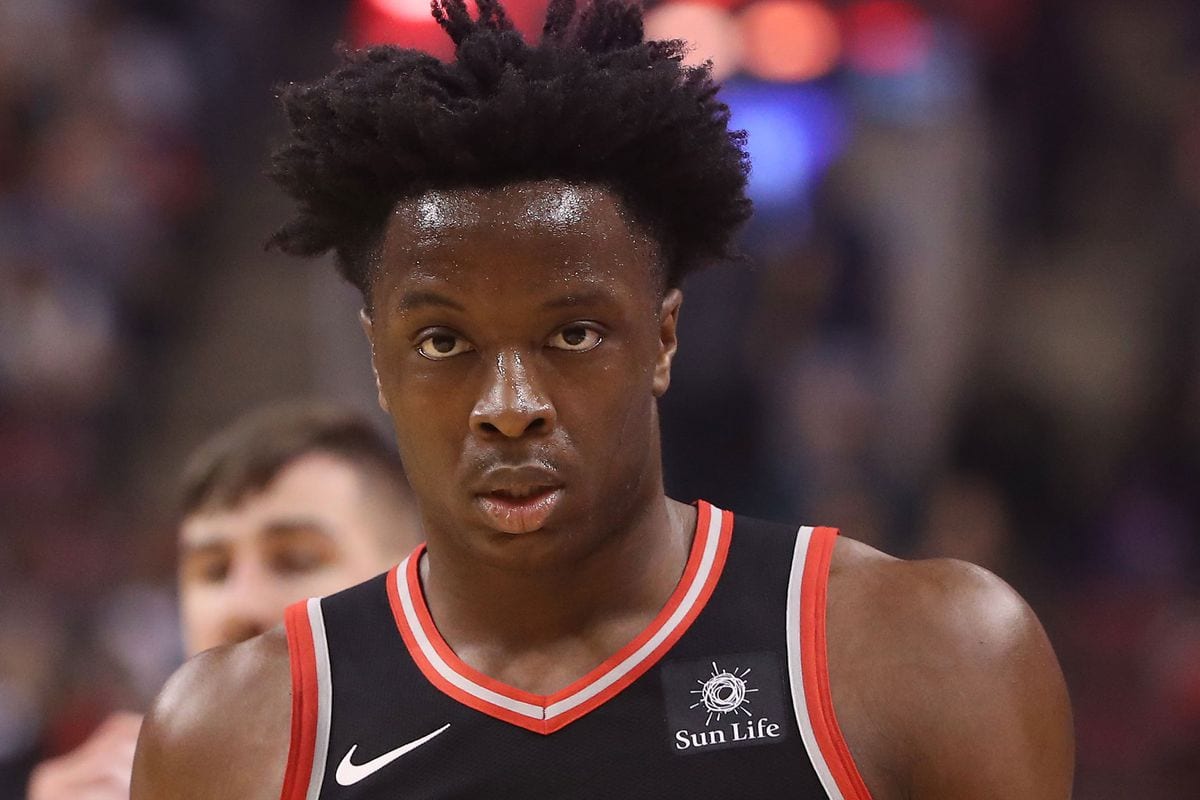 The pre-season has started, and every team is trying out their new formations, tactics and of course their new players. The beginning of a new season also means that other player can take on a different kind of role in the team.

Now that Kemba Walker has joined the Celtics, Monk has to try his best to fill the void that Walker left behind. The last two seasons, he already showed some flashes of his potential in the minutes he was given, but he couldn’t prove himself to be a steady contributing player yet.

Though Monk proved to be too light in his first two seasons, it looks like that is all going to change now. He spent a lot of time getting stronger, so he would be able to deal with the physical style of play in the NBA. In combination with his athleticism, he could become a real asset to the team this year.

Parker will have to take on a whole different role than he was used to before, as he will most likely come off the bench with the Hawks. He is one of the older players in a young, rebuilding team, so we will have to wait and see how the Hawks are planning on using him. If he gets his minutes, Parker can be a real threat of the bench with his scoring abilities.

The Hawks are his 4th team in two years, so Parker will be set on proving himself with his new team.

Last season, Pascal Siakam was definitely the Raptors’ breakout player, but OG Anunoby is not far behind him. His rookie season was great, but in his second season, Anunoby was somewhat in a slump. This time around, he’ll have to show everyone his skills once again, and remind everyone of his great potential.

Anunoby will definitely have to work on his three-point shot, as well as becoming a consistent scorer on the team, but on paper, Anunoby can definitely be the next big breakout player in the league.

This will also be a whole different role for Rozier this time around, as he will not only be the no.1 guard (if you don’t count him replacing Kyrie Irving because of injury) for the first time in his career, but he will have to lead the Hornets as well. Doing one of those things alone isn’t easy, but he will have to learn to do both things at once.

It has been two years since Tatum entered the league as a rookie. Now it’s time for him to prove that he can measure himself with some of the best players in the NBA.

Of course, Tatum has already shown that he can be an important part of the Celtics team, especially in the 2018 playoffs, but his effectivity went down quite a bit during his second year. This time around, Tatum will have to show he wants to have the ball, take his shots and just be a bit more selfish on the court.