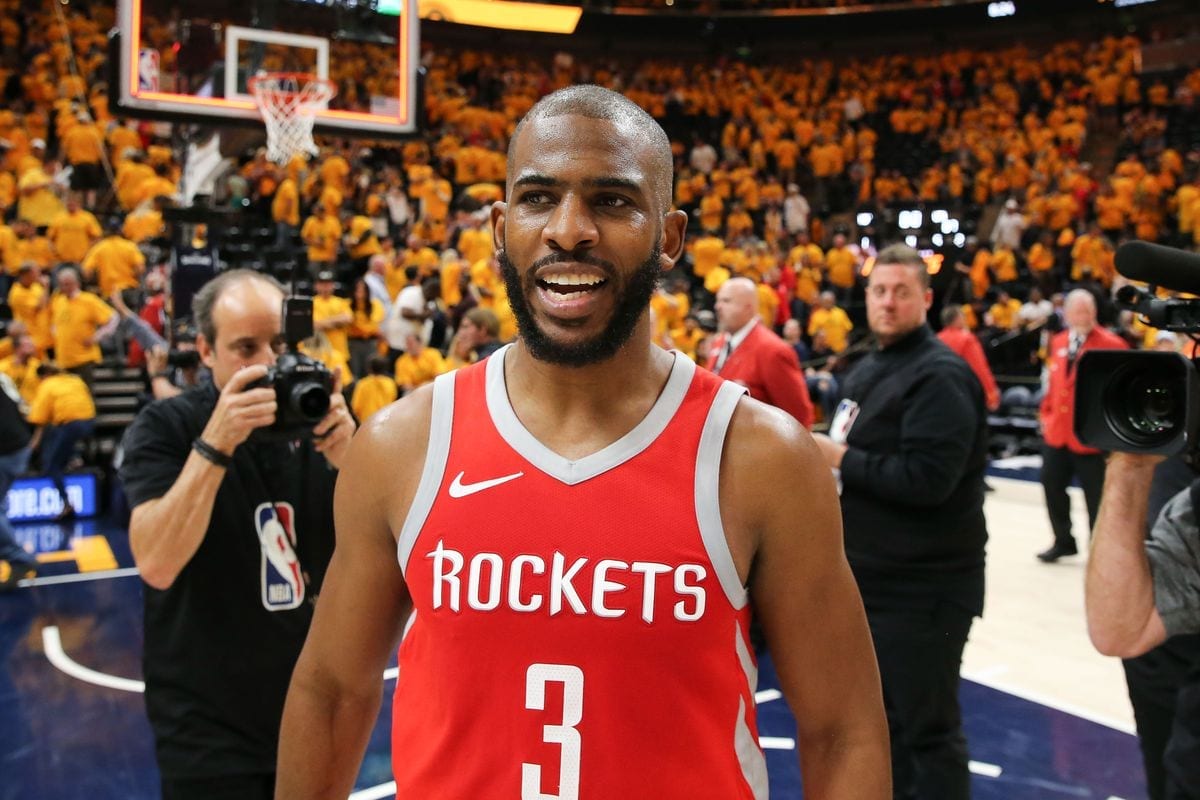 The teams for the playoffs are set, as Detroit, Charlotte and Miami fought for the last playoff last night, and Detroit came out as the winner. Now, they’ll have to go up against the Milwaukee Bucks in the first round. Of course, the regular season can be exciting, but it’s just a warm-up for the actual start of the playoffs. Now the players have to prove they can be ready to step up when it’s most important. These players can play a huge role for their team in the post-season, if they manage to keep it up.

Bogdanovic has finally found his place in the league with the Pacers. He mostly remained in the shadows, as there was no need for him to step forward with Victor Oladipo on the court, but he showed his true potential after they lost Oladipo to a knee injury.

Of course, the Pacers needed to adapt to not having their main man on the court, but Bogdanovic was quick to adapt to his new role. His scoring went up to 20+ points per game, his shots were falling more, and his overall game proved to be more efficient. His game is more versatile than you might suspect, as he seems a spot up three-point shooter, but can also easily drive into the lane, or finding his teammates with great passes whenever the opportunity arises. On top of that, he can also hold his own on the defensive end on the court.

Now, the Pacers and Bogdanovic will have to go up against the Celtics in the first round of the playoffs. Though Boston has proved to be a very effective team, they have struggled as of late, which gives the Pacers somewhat of an advantage. On the first glance, the Celtics have more talent on their team, but as the Pacers are very hard working, and Bogdanovic can be unstoppable if he gets in the flow, they do have a real chance to advance to the second round.

This might sound a bit weird, but Brook Lopez has been the surprise of the season so far. The Bucks’ big man managed to become a three-point machine in just one season, because that’s exactly what the Bucks needed him to do.

Lopez needed to adapt his game, as everything was happening more on the outside, and the Bucks already had Giannis Antetokounmpo driving into the bucket every opportunity he got. So, Lopez only had two choices, get out of the league or adapt, and he took the second opportunity seriously. In November, he even managed to shoot 8 out of 8 threes. On top of that, he’s also still in the running for being on the 1st Defensive team.

Now, Lopez will have to show that he can be as efficient when it really matters, especially now that the Bucks have a lot of injuries, and a lot of the responsibility will ride on him.

Paul’s season has been somewhat of a disappointment so far, and because James Harden is so good, the Rockets have gotten away with it, but now is the time that they can’t go on without him. With CP3 on fire, they have a legitimate chance to make an impact in the post-season, and maybe even come out on top in a Houston-Golden State rematch.

His impact on the team was proven last year, when the Rockets were dominant in the first few games against the Warriors, but lost their footing, and the series, after Paul had to sit out Game 7. This time around, if Paul manages to stay healthy and uninjured for the entire playoffs, the Rockets have a huge chance of walking away with the Western Conference title.

Overall, as was expected at the beginning of the season, the Rockets are still the only team that has the chance to beat the Warriors in a 7 Game series. The Nuggets, Trail Blazers, Jazz and Thunder, have all proved to be too light in the past.

Hayward still has the power and qualities to be the IT-factor for the Celtics. His season started rough, which is no surprise after missing an entire season, but at one point everyone started to doubt whether he would get back to his old level.

Luckily for him, and the Celtics, Hayward started to heat up right when they needed him most: just before the playoffs. The last few weeks, Hayward has looked more confident, and has proved to be more effective on the court. Of course, he still has his bad days, but if Hayward can continue on this upward trend, even if he comes off the bench, he’ll be a real asset to the Celtics.