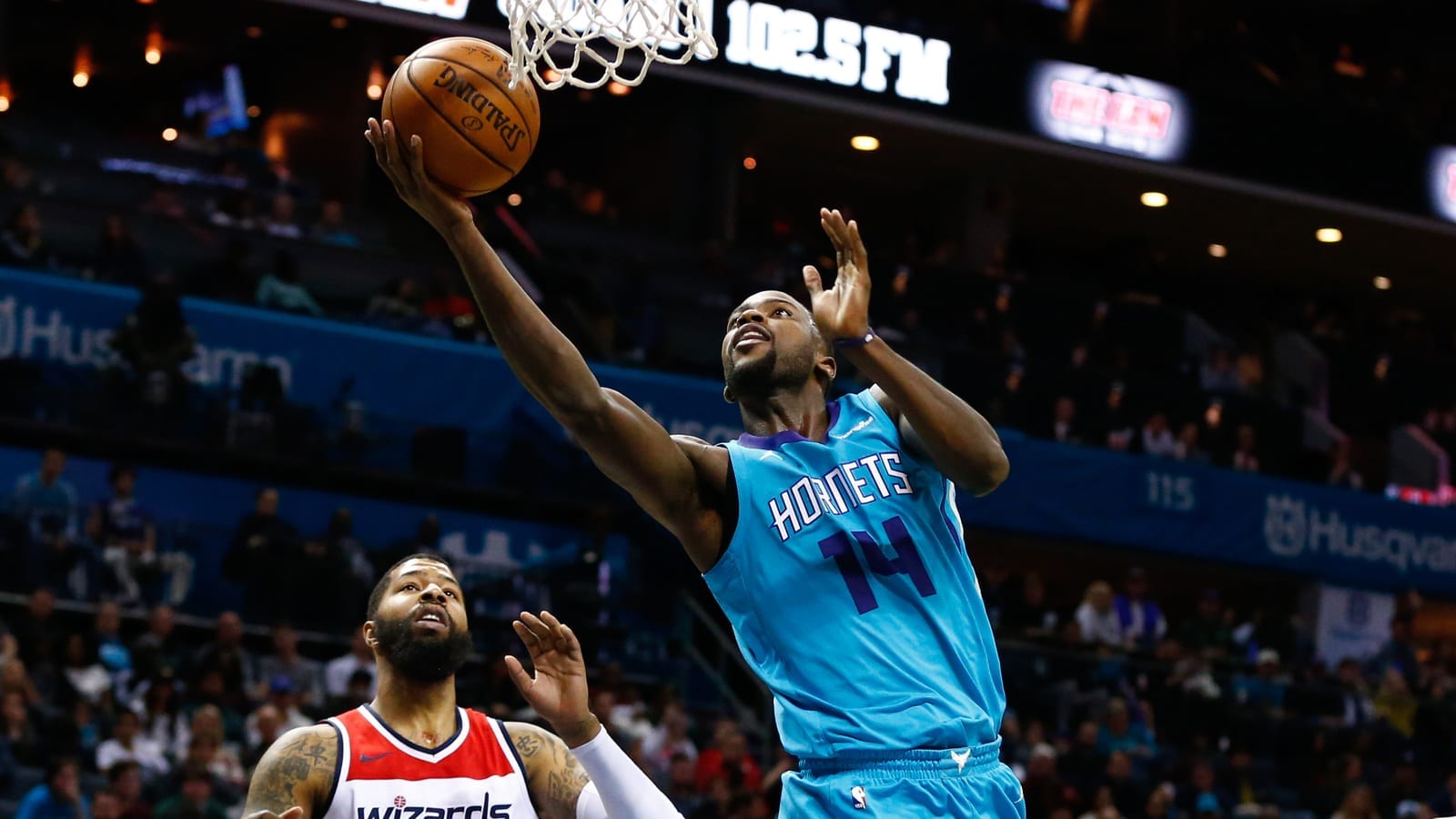 One On One with Annika van Heukelom

Not everyone can shoot three-pointers like Steph Curry, and that’s not a problem. But, as the game has changed to a place where 3’s are a very fundamental aspect, more and more players are trying to add the three-pointer to their skillset.

Unfortunately, not every player is able to shoot 3’s, so they’ll do everything to avoid shooting them. We won’t see these players shooting from behind the arc, unless they’ve no other choice.

Gortat played 82 games for the Washington Wizards last season, and he didn’t attempt a single three-pointer. As Gortat is more of a traditional center, he’ll hold off shooting threes for as long as he can, however long that will be.

Jordan has a career three-point percentage of 9.1%, and as he hasn’t been successful from behind the arc, he didn’t attempt a single three. It’s no surprise that he isn’t a good three-pointer shooter, as he also struggles from the free-throw line. He has made his first, and only, three-pointer of his career back in 2015, after 7 professional seasons in the NBA. As part of the Mavericks, he’ll probably has no need to add the three-pointer to his game, as his teammates will be able to feed him enough balls.

Kidd-Gilchrist played 74 games for the Hornets last season at the three position, and he only attempted two three-pointers while doing so. As the three-pointer has become more and more important over the years, that’s not good for a small forward, as Kidd-Gilchrist isn’t a threat from the outside at all. His mid-range shot is almost none existent, as he has a really low shooting percentage from outside the bucket, and he only shoots it when he has no other choice. Now that the Hornets have a new coach, the question is whether Kidd-Gilchrist will get a lot of minutes as a small forward (or at all).

Teams That Should Trade in the Near Future

One On One with Annika van Heukelom