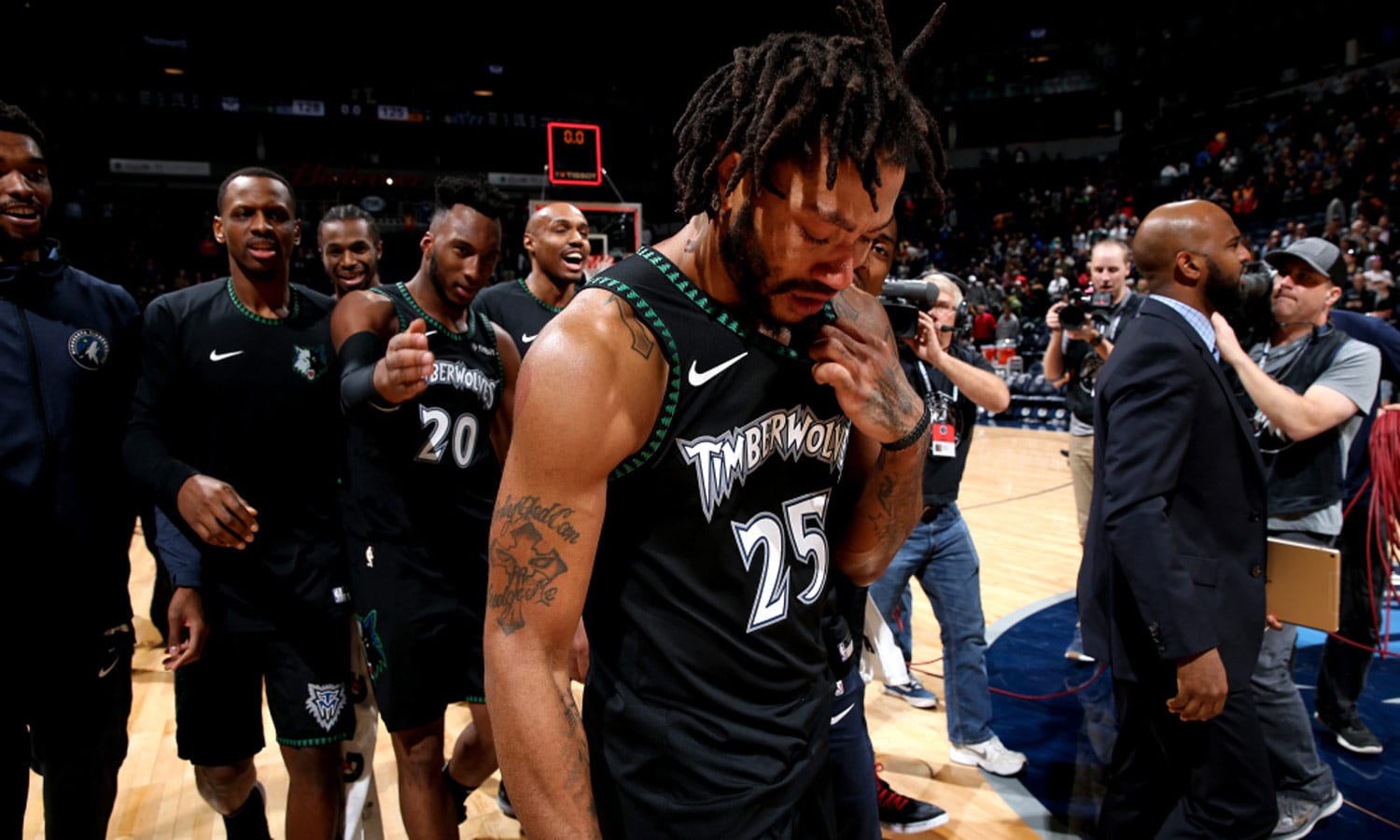 Last night, for just one game, the Timberwolves against the Jazz, it seemed like we were back in 2011. Derrick Rose ran, jumped, defended and scored like he was in his 2011 MVP shape again. He was that good that he even set a new career high with 50 points, after scoring 42 points back in 2011.

No one had expected this after he was waived by the Jazz last season, and some people had even thought that Rose’s NBA career was over. But, Rose definitely wouldn’t be Rose if he had given up. He continued to work his ass off, stay healthy, trust his game, and surprised everyone when he showed some flashes of his old self this season. The fact that Rose deserved this became even more clear after several NBA players congratulated him on social media. 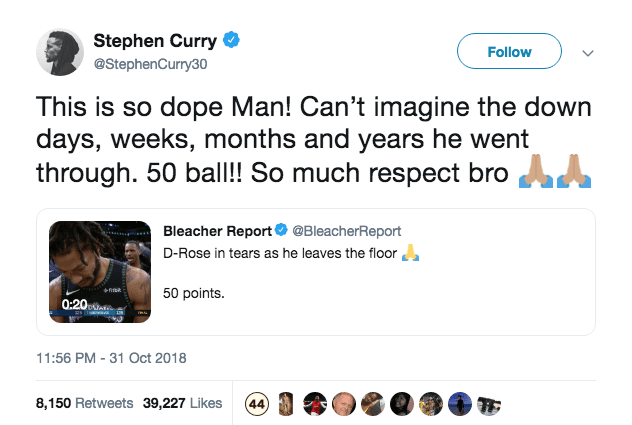 Though Rose is definitely the best example of players who deserves to be in the spotlight, and though no one can be compared to D-Rose, these players deserve to be praised just a bit more as well.

Gobert is a beast on defense, but this year, he’s decided that he can do the same on offense as well. Notonly did he up his scoring to almost 18 points per game, but his field goal percentage lies at 75%. And, Gobert wouldn’t be Gobert if he didn’t also average 13.5 rebounds.

Sabonis has always been a good player of the bench, but this year he’s doing something extra. So far, he’s averaging a double double in 22 minutes and yesterday, he scored 30 points on a 100% field goal percentage. Talking about being effective. If he keeps it up, he might finally secure himself a spot in in the starting line-up

Monk was quite invisible as a rookie with the Hornets, but he decided to turn that around this year and step up his game. He visibly improved his shooting this season, and as long as he keeps that up, he’ll be able to play important minutes with the Hornets.

Fox was overshadowed by Tatum, Mitchell and Simmons in his rookie season, but he definitely didn’t do a bad job last season. Now, he looks like a different player and his team, the Kings, actually look like a NBA worthy team.