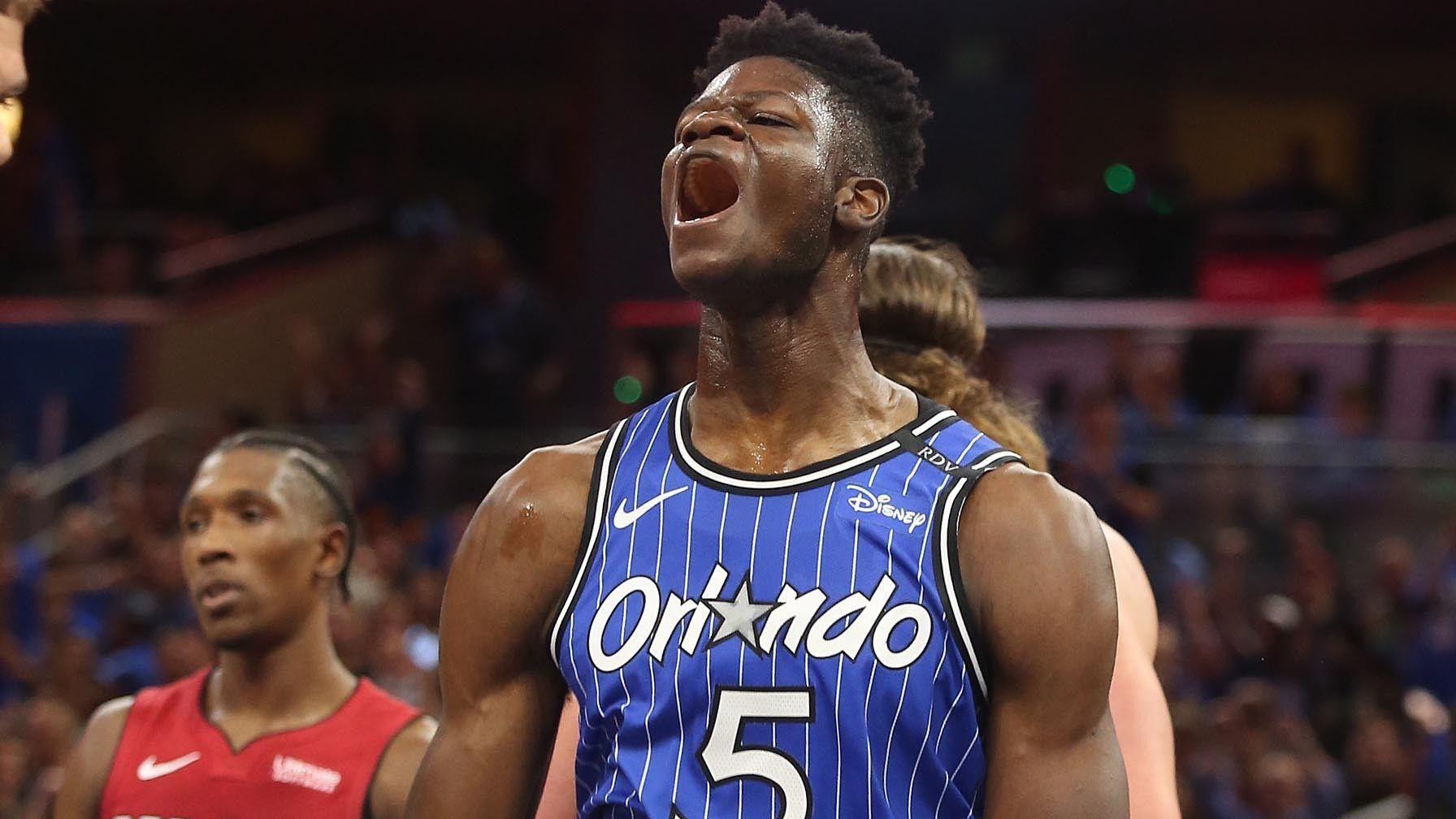 Some players just had unlucky seasons, others failed to meet the standards that were set for them, and then there are players who let their team down. In all of these cases, the players failed to impress the fans, or make a real impact on the team.

The 6th pick in the 2018 draft, a lot was expected from this elite rim protector, but he failed to live up to the hype. Of course, no one had expected Nikola Vucevic to become an All-Star this season, but Bamba rarely played more than 20 minutes in a game, and he was kept off the court when something important was on the line.

Unfortunately for Bamba, he didn’t get to finish the season as he was diagnosed with a stress fracture in his left tibia in February. Though he didn’t manage to impress either defense or with his offensive skills, he did lead the Magic in block shots per game, with 1.36.

Wiggins was the first pick in the 2014 draft, but even five seasons later, he hasn’t managed to come close to reach his potential with the Timberwolves. His first four seasons weren’t good, but this might’ve been an all-time low.

As the 1st pick, he should step up to lead the team together with Karl-Anthony Towns, but he hasn’t showed any indication that he’s willing or capable to do that. Of course, his numbers overall aren’t bad, as he averaged 18 points per game, but he just hasn’t made a real impact.

Whiteside had a lot to prove this season with the Heat, as there were several incidents surrounding him during the 2017-2018 season. It was clear that both Whiteside and the Heat weren’t happy, and Eric Spoelstra even kept him on the bench if the game was closed.

Now, Whiteside will have to make a decision whether he will opt in on his player option with the Heat, or that he will become a free agent. Though he wasn’t content with the Heat, it’s still a difficult choice, as he has definitely not been his best self the past few years, nor did it look like he was really trying to improve himself.

Lin got a new chance with the Atlanta Hawks this season, but with a fast developing Trae Young on the squad, Lin didn’t really stand a chance to get real playing time. Half way through the season, he was bought out by the Hawks, and signed with the Raptors, who needed an extra back-up guard, as long as Fred VanVleet was injured.

All started out great, until VanVleet returned after three weeks. The first few games, Lin still managed to get some decent playing time, but since then he has (almost completely) fallen out of the rotation.