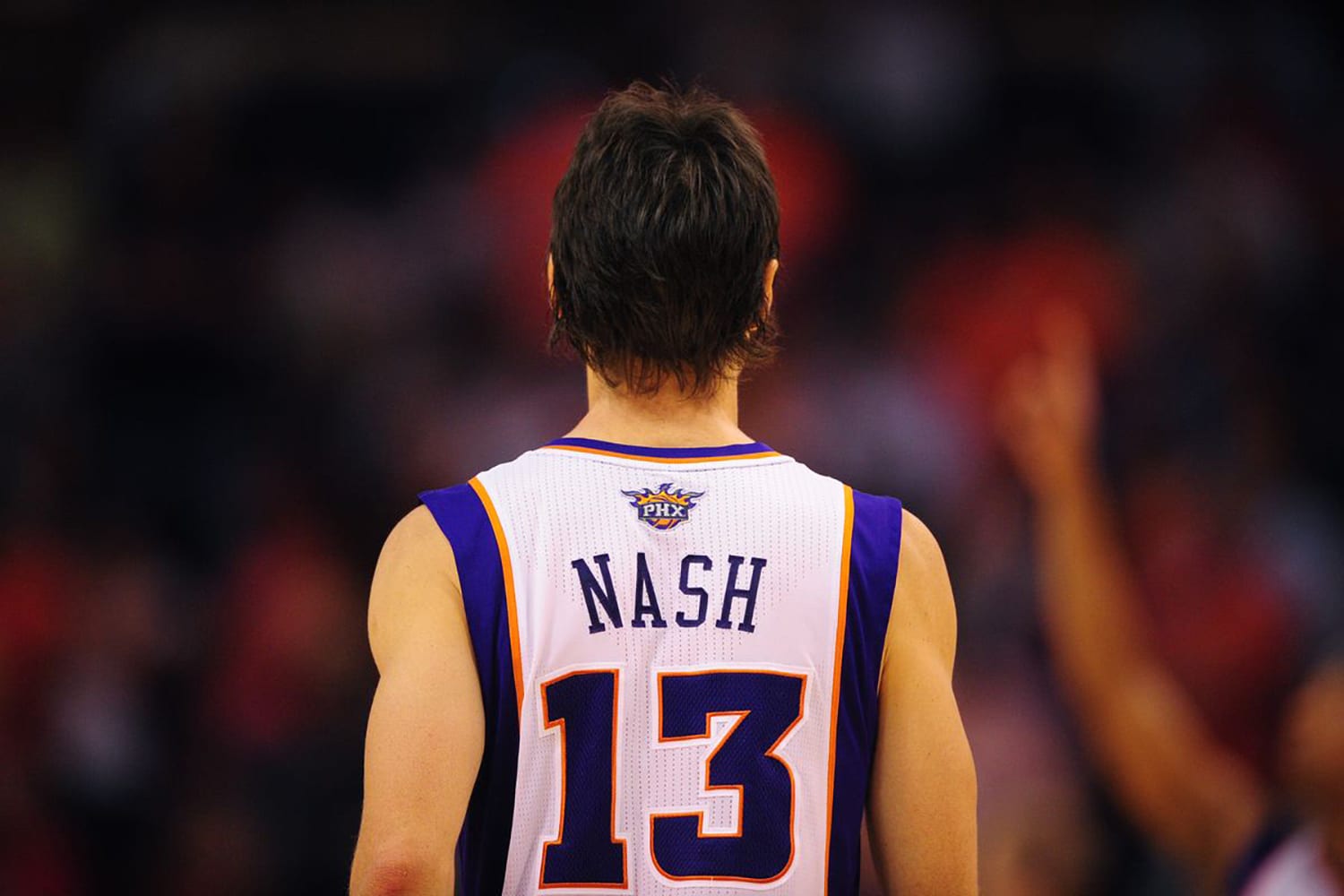 Retired, But Still Receiving A Check Every Year?

Not every draft pick is well received by the fans and the press that are present on draft day. These are some of the most interesting NBA players who were booed when they were drafted into the NBA, but proved everyone they were worth it.

The fans definitely didn’t expect much from the Latvian player when the Knicks drafted him with the fourth pick in 2015. It didn’t matter that Porzingis had already proved his worth in the Spanish League, and was compared to players such as Dirk Nowitzki and Pau Gasol. But, Porzingis was sure he could change the opinion of the fans and he definitely did. After his first season, he was voted into the All-Rookie First Team, and soon earned the nickname ‘the Unicorn’ because of the unique talents he showed in the NBA. In 2018, he even made his first All-Star appearance.

Nash is a player who might’ve made a career out of being underestimated by everyone. He was the 15th pick in the 1996 draft, but because of the fact that he was from an unknown college, Santa Clara, he was booed by the fans. At that point, no one could expect they were booing a later two-time MVP. Nash might not have had the best stats of everyone in the NBA, but he made his teammates better, and a game interesting to watch.

Curry has had to prove his worth to everyone, over and over again, throughout his basketball career. He was always too small, or too slender. On draft night, he was booed for two reasons, first the Warriors’ fans weren’t sure about him, while the New York Knicks were disappointed he was already gone.

Retired, But Still Receiving A Check Every Year?