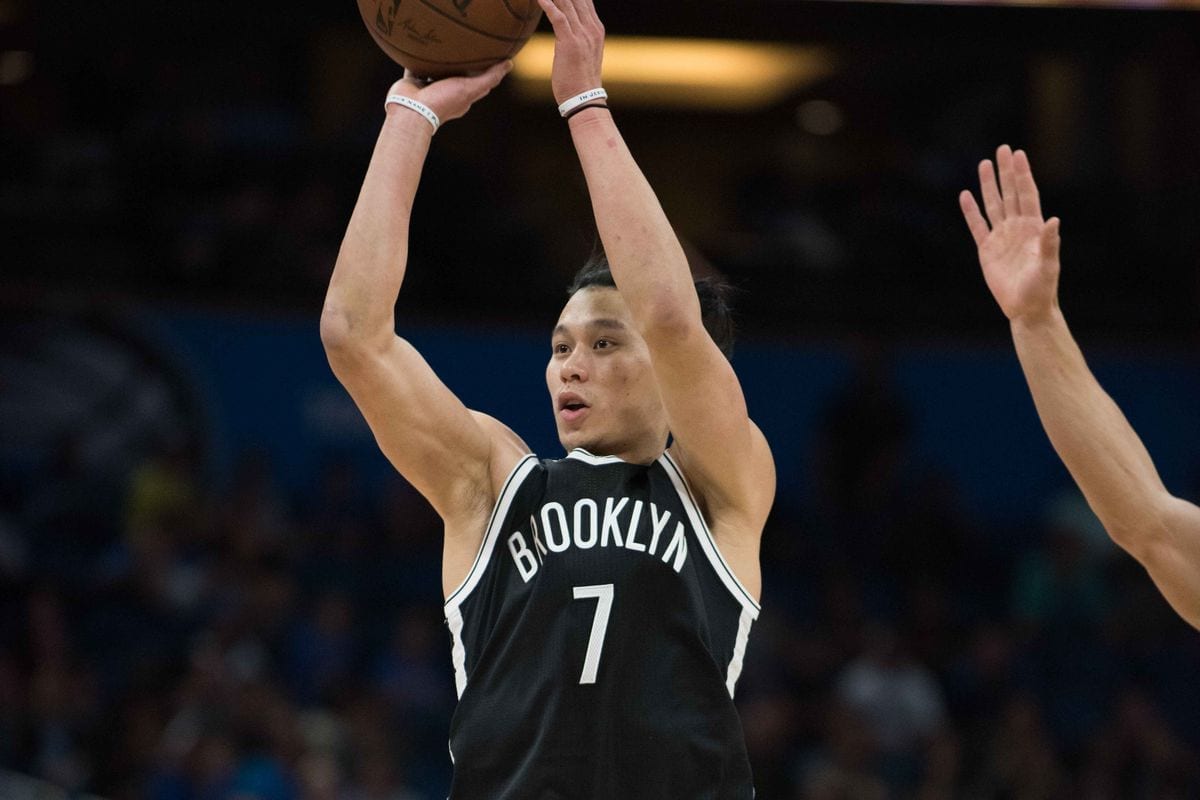 Every season, players sign with different teams, are traded away or stay with their current team. But, they all have one thing in common, they’ll have to fit in with the playing style of the team, listen to the coach, and have to get along with their teammates. For some, this is quite easy, but others will continue to struggle throughout the season. These are some of the players that won’t find a way to fit in, and therefore aren’t going to succeed with their team.

This Summer, Howard was traded to the Brooklyn Nets, and was immediately waived by the team. Though Howard has had quite a successful career in the NBA and the fact that he put up good numbers with Charlotte, not a lot of teams were interested in him. He eventually signed a deal with the Wizards, who needed a new big after Gortat left for the Clippers. There was a lot of negative energy within the Wizards team surrounding Gortat and John Wall, and the team was fed up with the problems in the locker room.

But, this is also exactly the reason that Howard’s stint with the Wizards will be short lived, as he has caused a lot of problems in locker rooms throughout his career, and definitely isn’t well liked by most of his former teammates. It was even said that his Hawks’ teammates cheered when they learned Howard was traded away. Therefore, there’s a big chance that it will still be some tension between teammates and they’ll get fed up with Howard’s antics quite soon.

Whiteside had a good 2016-2017 season, but his numbers already went down quite a bit during the previous season. On top of that, he only played 54 games due to several injuries. This season might be a difficult season for him, as he has to prove that he fits in the Heat team and can be of real value, as the Heat already have several replacements for him on their roster.

Besides that, Whiteside got fined last year by the Heat for a negative public outburst about his role on the team, as the Heat chose to go small, instead of playing with a real big man on the court. Furthermore, he has the tendency to point out his good numbers, even if the Heat lose the game, something that can’t be good for the team morale. If Whiteside didn’t have that much money left on his contract (about $51 million), the Heat would’ve already traded him. Whiteside still has a chance to make an early exit of the team, as the Heat have made their interest known for Jimmy Butler. The Heat will definitely try to include Whiteside as part of the package.

Lin has one major goal for this season: staying healthy. That will probably be difficult enough for him, as he only played 37 games combined over the last two seasons with the Brooklyn Nets. Now, as a member of the Atlanta Hawks, Lin has the chance to make a new start, get his numbers up and fight himself into the starting line-up.

But, even if Lin manages to do all of these things, it’ll probably be for nothing. Yes, there’s a big chance he’ll get major minutes in the first part of the seasons, but those will decrease later on, as the Hawks are definitely going to tank this season. It’s the right decision for the Hawks, as they still haven’t found the cornerstone to build their franchise around, but it will be quite depressing for Lin, as he’ll find himself on the bench, or even traded away at one point in the season.