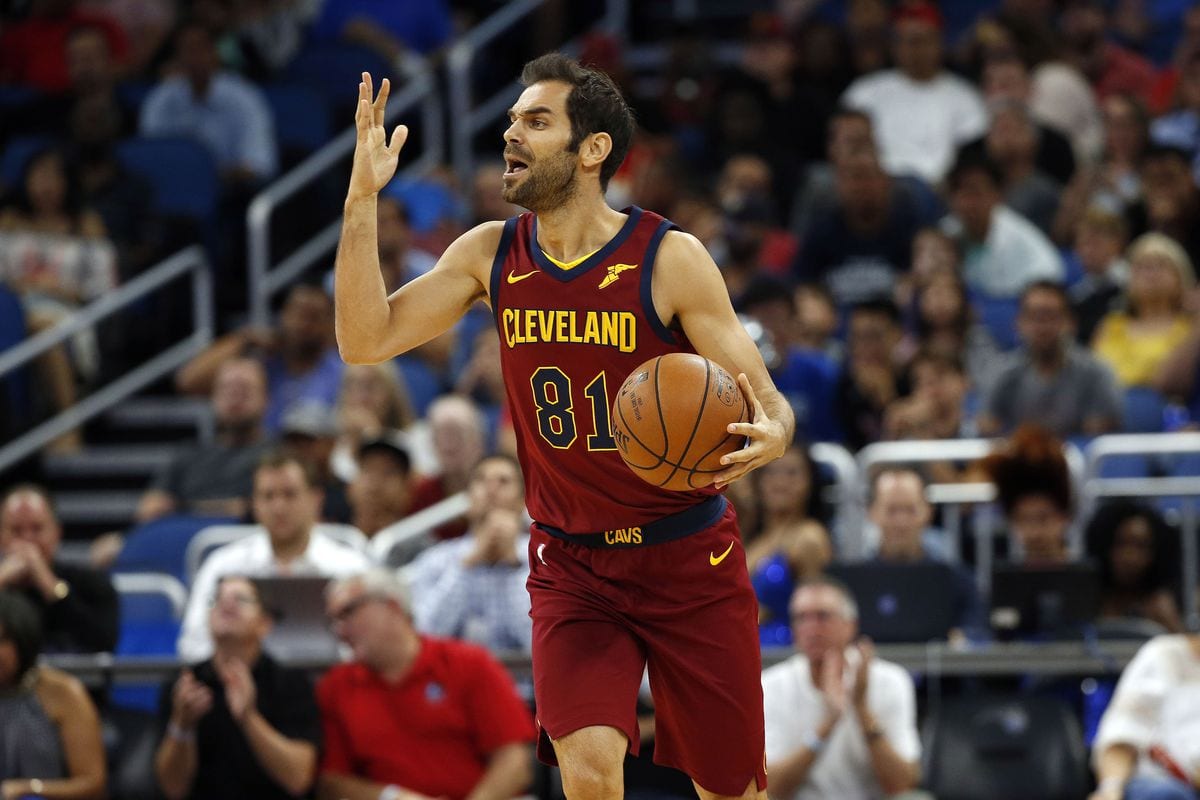 These days, players can stay in the league longer and longer, even after they have well passed 40. They might be past their prime, but they still have enough skills and definitely enough experience to stay competitors in the league. These players have been around since the early 2000’s, and still manage to be an addition to their teams.

Frye was drafted with the eight pick by the New York Knicks back in 2005, and this will be his 14th season in the NBA. Since he was drafted, Frye has played for six different teams in the league and won one championship. In the beginning of his career, he still had quite a big role on his team, and for five seasons Frye averaged over 25 minutes per game.

Last February, Frye was traded from the Cavaliers to the Lakers, and only managed to play 9 games in the remaining season. As his contract expired after the 2017-2018 season, it was not sure Frye would return to the NBA, but he signed a new contract with the Cleveland Cavaliers.

Crawford might have played his 18th season in the NBA last year, but he was still a great addition to the Timberwoves. His role of the bench suits him, and he can always give his team an extra spark when he enters the game. Crawford has only averaged less than 20 minutes per game once, and that was in his rookie season.

Unfortunately for him, Crawford hasn’t found a team for the 2018-2019 season, but it doesn’t look like he’s retiring yet. So far, the Celtics, Lakers, 76ers and Warriors have reached out to him, but Crawford has yet to sign a deal. But, for now, it definitely looks like we’ll see him play in the upcoming season.

Calderon made the step to go overseas to the NBA in 2005, but at that point he had been playing professional basketball in Europe since 1998. He has proven to be a valuable asset since then, but his role has decreased over the years. Despite that, Calderon still averaged 16 minutes and 4.5 points in the 57 games he played for Cleveland last year. For the 2018-2019 season, he’ll return to Detroit, where he already played for in 2013.

Randolph will enter his 18th season in the NBA, and his second season with the Sacramento Kings this year. He has been a great addition to his former team, the Memphis Grizzlies, and they’ve already announced that they’ll hang his number 50 in the rafters after Randolph decides to retire.

Last season, Randolph still averaged 25 minutes and 14.5 points per game, but the Kings have made clear that Randolph will get a reduced role in the upcoming season. The Kings are planning to give more opportunities to their young core, but definitely still keep Randolph involved.