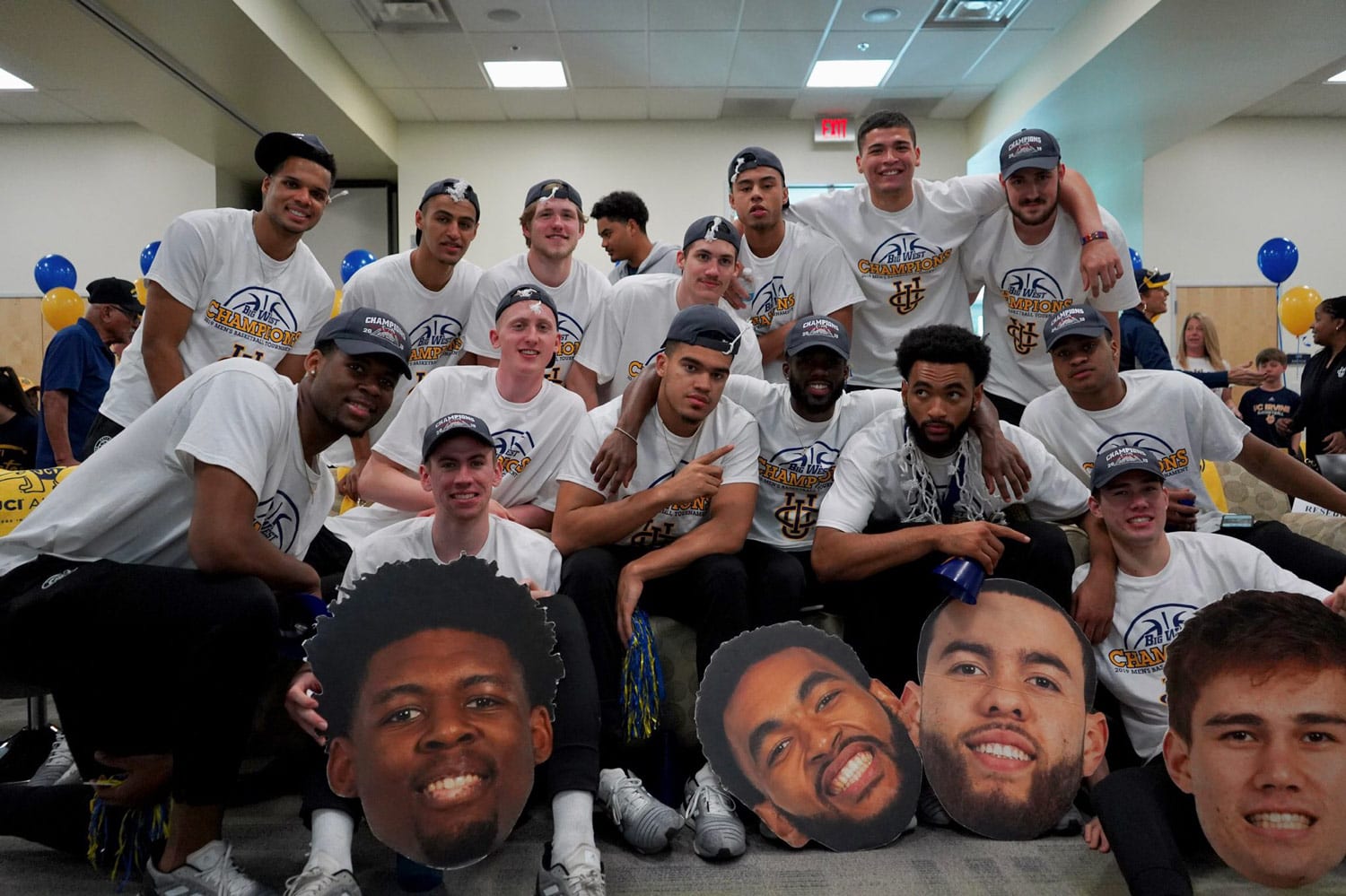 The NCAA Tournament isn’t called March Madness for nothing, and it’s always just a matter of time before the first low seeded team makes an upset happen. Last year, Loyola-Chicago had their Cinderella Story when they made their way through the Tournament, before their run ended in the Final Four.

This year, Loyola-Chicago hasn’t made it back into March Madness, but it’s a new year, and that means new chances for everyone. These teams have a legit chance to be the next teams to have their own Cinderella Stories.

They barely made it into the tournament, as the Bruins had to get past Temple in the First Four, but they made it. Belmont had quite a strong run during the regular season, and showed they could be an efficient team both on offense and on defense. Even though they failed to win the Ohio Valley Tournament, they deserved to be included.

Now, there’s definitely a big chance they will at least advance to the second round, as their first round opponents, the Maryland Terrapins, are on a downward spiral the last few weeks. As the Bruins already had to overcome one hurdle to get to the actual tournament, there a big possibility they’ll be able to get further into the tournament.

The Aggies are somewhat of a difficult case to predict, as on the one hand, they haven’t gotten a great record against strong, March Madness bound, teams this year (1-2), but on the other hand, they have a huge advantage over their first round opponent, Auburn.

Rebounding. It’s as simple as that. The Aggies are a force to be reckoned with on both the offensive and defensive glass, and they have the second highest offensive rebound percentage in all college basketball. Furthermore, they also have a very deep bench, and they haven’t lost a game since the beginning of January. It will be an interesting game, as the Aggies have never played against Auburn before.

If they advance in the tournament, they’ll likely have to go up against the Kansas Jayhawks. This would seem like an even harder task for the New Mexicans, but though they lost to the Jayhawks in the regular season, it was only by three points. It definitely makes for an exciting game.

The Pirates have been on a roll this season against high ranked teams, as they’ve already beaten Kentucky, Maryland, Marquette and Villanova this season, and the Pirates have shown they have the upper hand in close games.

Their first round game against Wofford will most probably be such a close game, as both teams are quite evenly matched. If Wofford would’ve have been matched with Seton Hall, they probably could’ve ended up pretty far in the tournament as well, but Seton Hall has the upper hand.

Irvine is the highest seeded team on this list, but they do actually have the chance to make it far into the season. Their first hurdle will come on Friday, when they face off against Kansas State. This will be only the second NCAA Tournament appearance of the Anteaters in the programs’ history.

Coming into the Tournament, the Anteaters have won 16 straight games, and have collected one of the best records in college basketball this year. Furthermore, they’ve proven themselves to be a great defensive team. The offensive side might be a small problem for them, as they don’t have any dominant scorers on their team.

Which Dutch Players Will Be Starring in the 2019 NCAA Tournament?