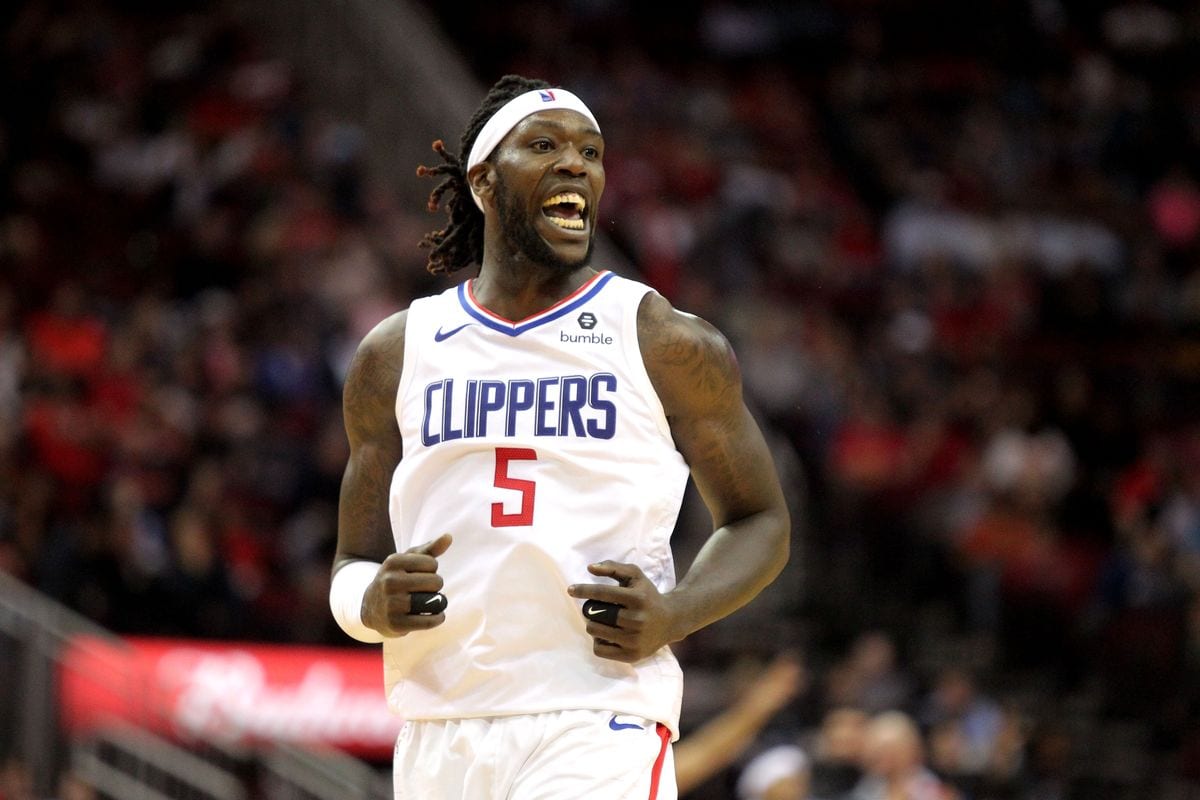 The sixth man, the first player off the bench is a vital position on the team. That’s the player that needs to give the rest an extra spark if things are rough, or continue on the good note if things are great. It’s definitely not an easy position, but these players are doing an amazing job filling it this year.

If there’s a discussion about the sixth man of the year, you’ll always hear the name Lou Williams. It doesn’t matter what kind of game he’s playing, as soon as it’s a close game and the fourth quarter, Lou is your man. In every other team, Lou would’ve made it into the starting line-up by now, but Williams just is the best leading the second team.

The Clippers don’t have a real superstar on their team right now, though Tobias Harris is doing a decent job, but they do have two candidates for sixth man of the year. As it’s looking right now, both Williams and Harrell might stay in the running for 6th man. Harrell has definitely been the surprise of the Clippers and he’s having the best year of his career so far. He won the battle of the big men, and where Marjanovic and Gortat have a DNP behind their name once in a while, Harrell has been a constant factor of the bench.

It was a big change for Schroder to go from a lottery team in the Atlanta Hawks to the Oklahoma City Thunder. Now, he’s on the second team instead of being a starter, but Schroder is doing a great job so far. He has been very consistent, and averaged 18 points and 4 assists in the last 10 games. If he can keep this up, he’ll definitely be a contender for the sixth man of the year.

Randle signed a two-year deal with the Pelicans over the summer, and the change definitely worked out for him. He wasn’t in the plan of the Lakers, but the Pelicans were sure he would fit in with Anthony Davis. Randle didn’t need a lot of time to adapt and showed what he was capable of doing right away. This year, he has also shown that he has a bigger range than he showed with the Lakers. Now, he plays around 30 min per game, while averaging a double-double with 21 points and 10 rebounds.

Derrick Rose definitely reinvented himself this year. He no longer let himself be plagued by the injuries from his past, but just started to play like his old self again. He’s only started 6 games, but Rose has been very important nevertheless. Rose has even said himself that he wants to become the best bench player, because he’d do anything to help the team.

Coaches in the Hot Seat