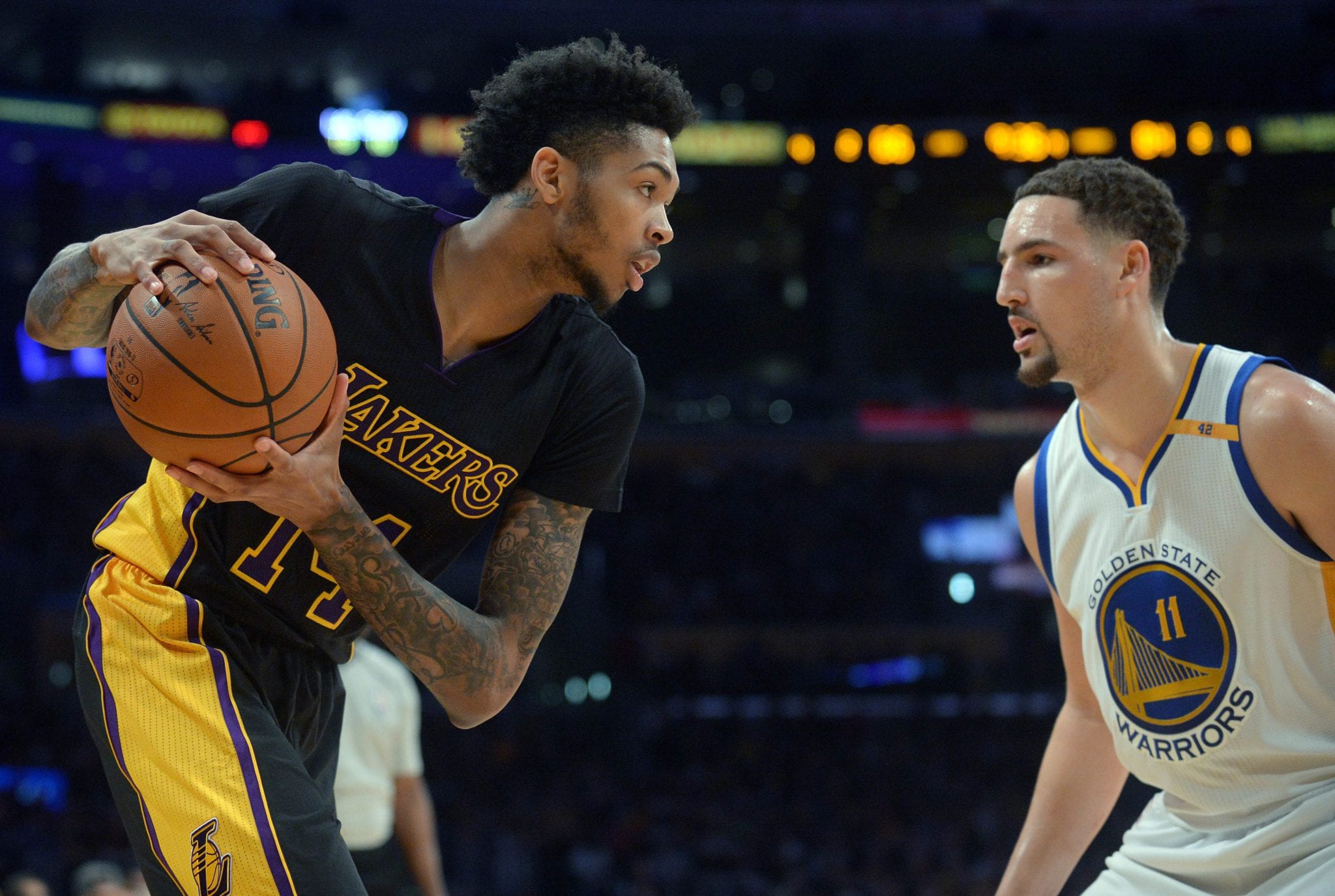 The NBA Christmas schedule just got released and already has me very excited for next season. As you might have noticed, we love to rank things on this website. This got me thinking, which game will be the best on this special basketball holiday.

This is easily the worst game of Christmas day. The Knicks are the laughing stock of the NBA and Kristaps Porzingis being out for most of the season doesn’t help. If the rookie Kevin Knox keeps playing as he did in the summer league, then there might be some hope. For now, I suspect that Giannis Antetokounmpo and Khris Middelthon will obliterate the Knicks.

This could be a fun match-up. I don’t suspect it to be as good as the next three games. Damian Lillard versus Donovan Mitchell could be a fun battle of who scores the most. I think the Jazz will take the game by 10 points with the defensive strength of Rudy Gobert. Excellent match up, not very special.

This one could go either way. Lebron could have another fantastic Christmas game and get a win in Oracle arena after scoring 50 points or getting a triple-double. On the other hand, the Lakers could get blown out by 30 points. This is the reason we only placed it at number 3. We are not sure if the new Lakers team will click. If they don’t work out like last years Cavs, then this game might be one of the worst Christmas games of the last couple of years. Let’s hope for the best.

A great matchup with two of the top three teams in the west. It is bound to be a classic. We got the rockets which had the best record in the league facing a hungry Oklahoma City team with a lot of potentials. Not only that, the Rockets now have Carmelo Anthony on their side who played for OKC last season. I am predicting a close game with Russel Westbrook winning the game in the final minutes. This one is going to be good.

This will probably be the best game of the night if both teams are completely healthy. We have two of the three favourites to make it to the Finals in the East. One the one hand we have a stacked team with a mixture of veterans and young players, and on the other hand, we have two guys that can become all-time greats. This will be a game that could mirror the upcoming Eastern Conference Finals. The Celtics-76’ers rivalry will be in the making for the next couple of years, and this is a crucial matchup for both to show who will be the new king in the East this year.