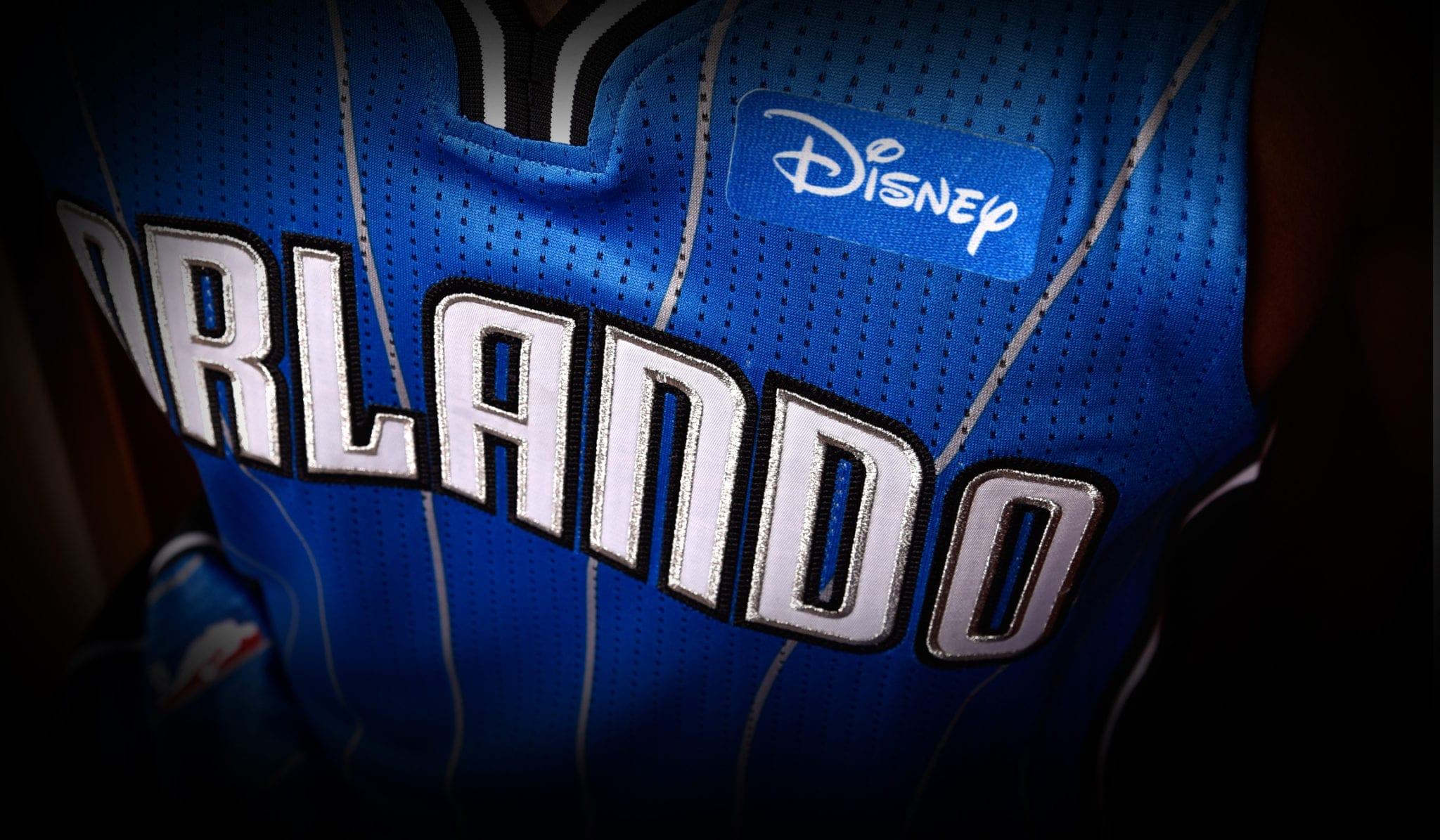 After six long years of suffering that every Orlando Magic fan had to go through, guess what; they are (almost) on top of the Eastern Conference! All right, I can hear 90 percent of you laughing right now and thinking, the season is just a two weeks old and they are in the Eastern Conference; but hold on for a second.

When Evan Fournier was given that huge extension, everyone, including myself, had some questions. 80 million for an average point guard, is he worth that much money? Well, it turns out, that he has improved his game quite a bit. He has unbelievable court vision and his shooting is out of this world. And now with the additions of Terrence Ross, the return of Aron Afflalo (YES!) and Jonathan Simmons, they are such an athletic, up-tempo, team, which can score from every position and angle from the floor. Add the game of Elfrid Payton and experience of D.J. Augustin to this picture and you have enough quality with the options to create mismatches. And on top of that, they have such a great ball movement it makes me think about a certain team.

But for me, the reason I got hope my team will maybe return to the elite (and I got a big smile on my face when I am writing this):  NIKOLA VUCEVIC! Last year, it already became clear that he was going to be a good player. But right now, he is playing better than ever before! He has now added the 3pointer to his arsenal of moves. When you look at a Magic game; he is unpredictable. He posts up and score with hook shots, shoots the turnaround jumper with a release so quick it leaves defenders helpless. And besides that, he is a beast on the boards and in rim protection. With the defensive help of Bismack Biyombo and the All-Star play of Aaron Gordon (who also added the long range jumper and even the 3pointer to his game), this Orlando team can be the biggest surprise this year (and hopefully for years to come).

For now, after destroying the Cavaliers and the San Antonio Spurs and beating a rugged Miami team in their first 5 games , I don’t want to get my hopes up to high but I can’t help dreaming that my Orlando Magic team will come out of the East and hoist the trophy in June.

We all have to dream of something…

Milos Teodosic – road to the NBA