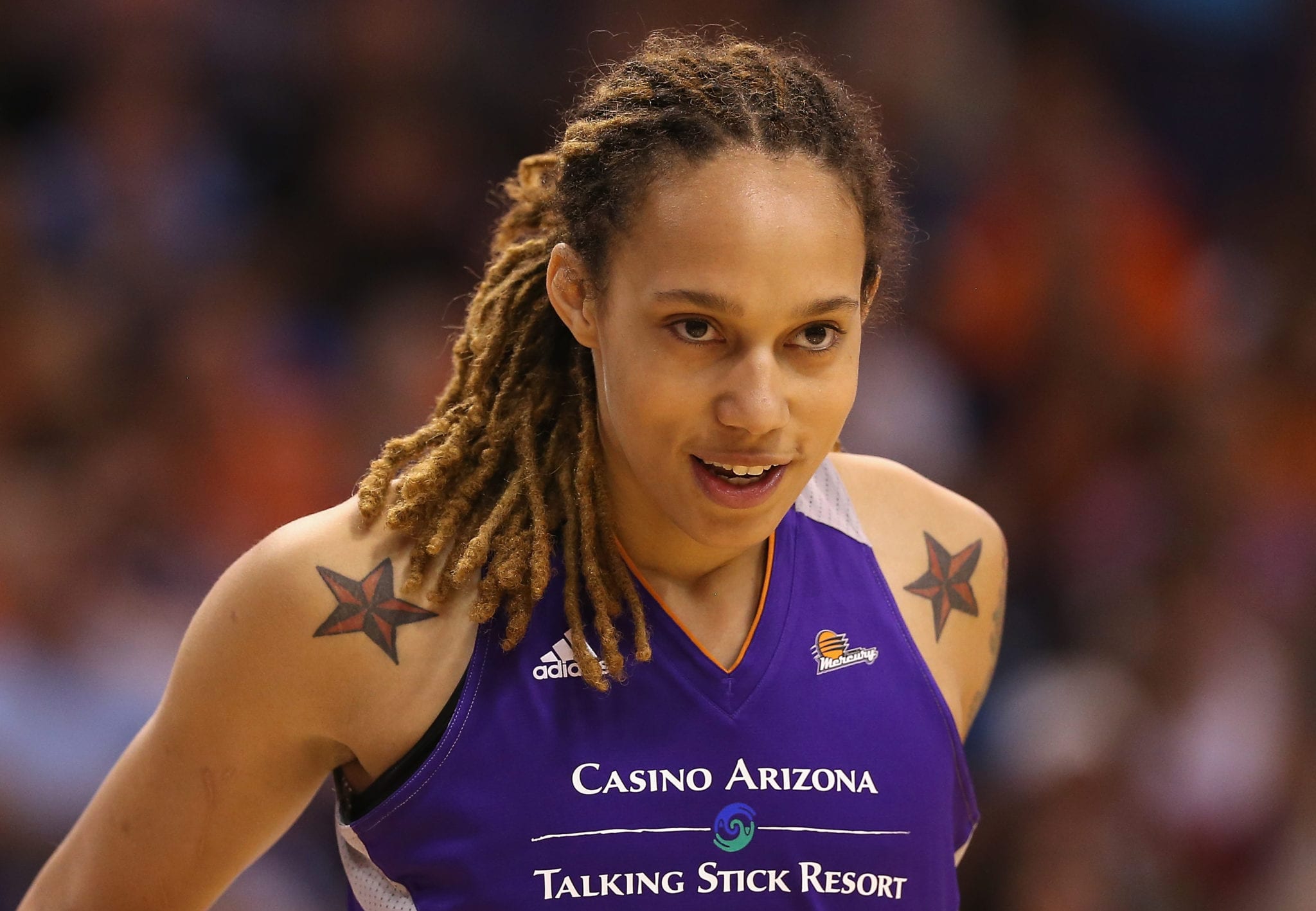 We’re nearing the half way point of the 2018 WNBA season and that means it’s almost time for the All-Star game. That seems like a good point to look at this year’s MVP candidates.

Stewart is having a great season with the Storm, and in only her third season in the WNBA she is one of the candidates that has the chance to win the MVP award. She was the Rookie of the Year in 2016, and has continued to develop her game since then. This season, she’s averaging 22 points and 8 rebounds per game.

Fowles already has an outstanding record in the WNBA, and she is on her way to add more prizes to the list. Last year, she became champion for the second time, while also winning both the MVP and the Finals MVP award. Furthermore, the Mercury is doing a good job in the standings, which will influence her road towards another MVP award as well.

Though Fowles is scoring less points than last season, she’s grabbing more rebounds, steals and giving out more assists per game. She had a slow start to the season, but has now found her form and is looking more and more like the MVP she was last season. That doesn’t only mean her numbers are going up, but also that she’s less careless on the court as well as making her teammates better.

Griner is a player that just seems to keep improving her game every year she’s in the WNBA. Yesterday, she was also named an All-Star for the fifth time in her career. She definitely upped her game last year offensively, when she went from 15 points to 22 points per game, and she kept up with this trend during this season.

If Griner continues to put up these kind of numbers every night, she’ll definitely stay in the running for the MVP award, even though she isn’t as effective as she was last year.

Taurasi is currenly in her 15th season and was yet again named an All-Star. Though she’s already 36, Taurasi is having one of the best years of her career. A couple of weeks ago she broke the record for most career three-pointers, on a night where she hit 8 out of 14 threes. Furthermore, it almost seems like she can’t miss from the freethrow line, as she has only missed 7 so out of 115 this season.

Delle Donne has just become the fastest player in WNBA history to reach 3.000 career points. Furthermore, she was chosen as one of the captains for the All-Star game. Besides that, Delle Donne has been on a role the past few weeks, not missing a free throw, scoring more than 20 points in every game and being named the Eastern Conference Player of the Month.