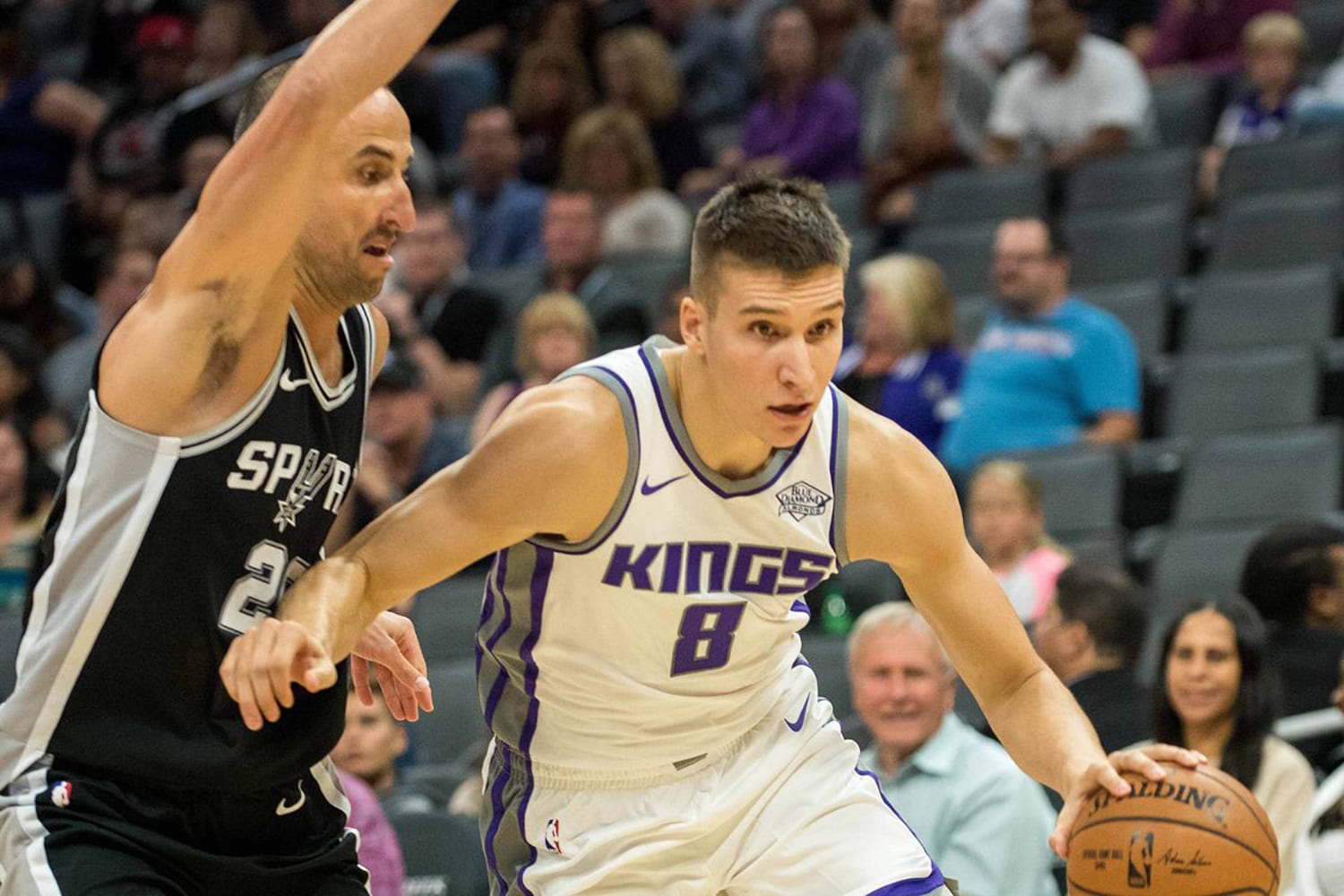 The Sacramento Kings are not doing a great job yet this season, as they are currently twelfth in their conference. Though they have had a rough start, they made a good decision when they chose to give Bogdan Bogdanovic a spot on their team. He could prove himself to be the next star the Kings need to win and maybe even compete for a play-offs spot.

Though Bogdanovic only made his debut in the NBA this season, he is definitely not a stranger to basketball at a high level. In 2010, He signed his first pro-contract with Partizan Belgrade in Serbia. That team competed in the Serbian league as well as the Euroleague. Two years later, at age 20, he managed to make his debut in the Euroleague. Because he showed some promising things, he was also invited to join Serbia at Eurobasket 2013. Thereafter, Aleksandar Đorđević, the coach of the Serbian national team, named him one of the most promising Serbian players around.

Soon after, he signed a contract with Fenerbahçe, where he soon became an important player in the team. He had a season high of 25 points and 4 assists, and that game he was also named Euroleague MVP of the round. In the Summer of 2014, Bogdanovic was drafted into the NBA by the Phoenix Suns, but he still continued to play in Turkey. That was a great choice, as he became the team’s leader in the 2015/2016 season. He not only led the team with his words, but mostly with his actions. Throughout the season, he received the ball at important times, often making important scores to tie or win the game. The following season, he became the team’s leading scorer in the Euroleague. Furthermore, Fenerbahçe, won their first Euroleague championship in the club’s history, as well as the Turkish Super League Finals. Overall, Bogdanovic was named the Turkish Super League MVP/

Therefore, it seemed time for Bogdanovic to move up to the NBA. Since he was drafted in 2014, his draft rights were traded to the Sacremento Kings. He signed a $27 million contract over the Summer and joined the Kings’ roster. Now, he is averaging about 10 points per game, which means he probably still needs some time before turning into the Bogdanovic that was so important in the Euroleague. And do not forget, he is still only 25 years old.