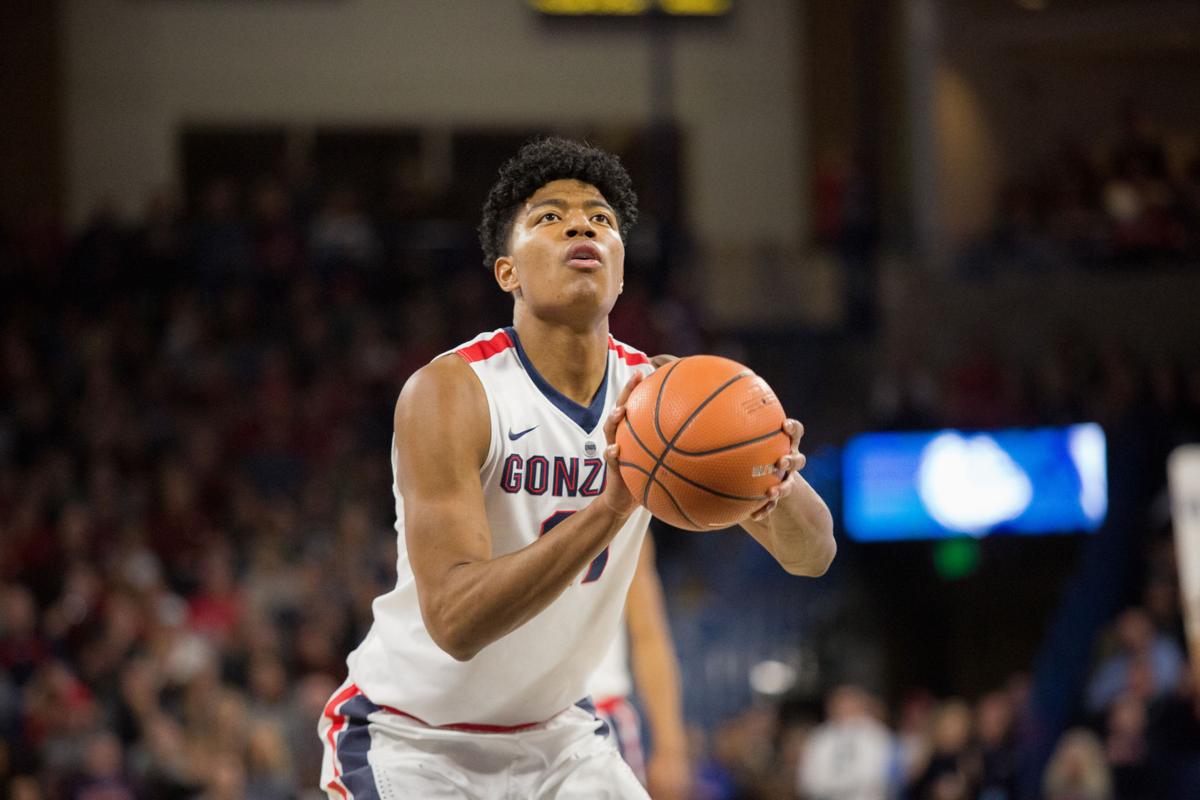 It seemed impossible, but the impossible still happened during the Maui Invitational Tournament on Hawaii. The star-filled roster of Duke, with the dunk-machine Zion Williamson as frontman, was beaten by Gonzaga in the Final with 89-87. The star of the evening wasn’t Williamson, but Rui Hachimura, a 20-year-old forward from Japan. Hachimura, whose mother is from Japan and father from Benin, scored 20 points and made the winning score at the end of the game. If that wasn’t enough, when Duke tried to tie the game in the last seconds, Hachimura got the block and rebound to secure the win for Gonzaga.

Was the performance of Hachimura a surprise? Not really. He played well during the entire tournament, and was named the Most Valuable Player afterwards. That wasn’t very difficult as Hachimura scored 20 points or more in all three games he played on Hawaii.

Hachimura has just started his junior year with Gonzaga, and it will probably also be his last season. He almost made the step to the NBA this summer, but he decided to return to college for one more year. His decision was followed closely by the media back home, and several broadcasters and media outlets flew more than 7000 kilometer to see what he would decide. That attention definitely didn’t go away after he returned to Gonzaga, as every game, camera crews from multiple outlets follow his every move.

The rise of Hachimura couldn’t have come at a better moment. In Japan, the NBA’s popularity has grown enormously the last few years and the Japanese company Rakuten made a deal with the NBA for 225 million dollar to broadcast the games live for the next couple of years. If a Japanese player can be an important player in the league, and that’s what Hachimura has to develop into, the attention will only increase. Rakuten, which is also one of the shirt sponsors for the football club FC Barcelona, wanted to step it up even more, and paid 65 million for three years to become the shirt sponsor for the Golden State Warriors as well.

Hachimura will be an important factor whether the companies can earn their money back. If he can reach all expectations in the upcoming years, that will be the case. Last summer, he showed that he’s able to compete internationally, when he made his debut for the Japanese national team. In his debut against South-Korea, Hachimura scored 17 points, and in their FIBA World Cup Asian Qualifier game against Australia, he stood out with 24 points.

Japan has already had two NBA players. In 2004, Yuta Tabuse played 17 minutes for the Phoenix Suns, and Yuta Watanabe is currently on a two-way contract with the Memphis Grizzlies. But, the country doesn’t have a real NBA star yet. Next season, that will have to change. Hachimura was already able to reach some of these high expectations in the game against Duke.