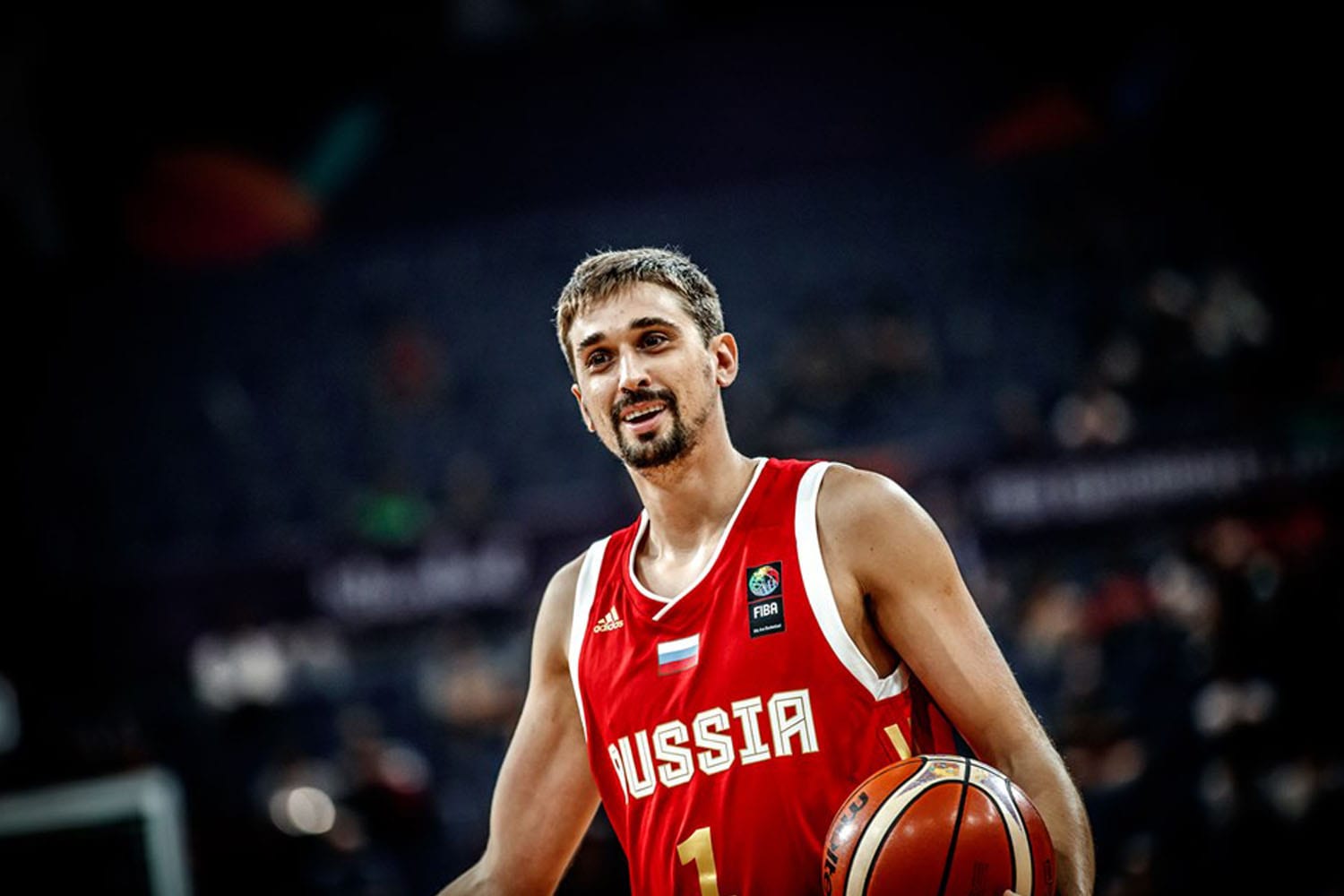 On Sunday, Russia had a seemingly easy win over Croatia to reach the quarter finals, 101-78. But, the numbers are deceiving, as there was only a four-point lead for Russia at half time. It could even have been a two point lead, but just before the buzzer Aleksey Shved made a great out-of-bounds alley-oop pass to his teammate Mozgov, which he scored. This gave Russia some confidence and momentum going into the second half. Then, Russia sped by Croatia and grabbed the win. Aleksey Shved ended up with 27 points and 12 assists.

This is the same Shved that played in the NBA for three seasons, with four different teams (Timberwolves, Sixers, Rockets and Knicks). He had quite an unfortunate NBA career, as he was traded a lot, and because none of his coaches gave him enough minutes to be able to prove himself NBA-worthy. Now, he is probably most remembered by a terrible hook shot during his time with the New York Knicks.

When he returned to Russia after three seasons, he became the highest paid player outside of the NBA with a three-year contract, worth 10,2 million dollars.  Furthermore, in the 2016-2017 season, he was the MVP, and during Eurobasket 2017, he is putting up MVP numbers in every game. In the games so far, he is averaging 23.7 points and 6.7 assists per game. Is it time for him to return to the NBA? In that case, the 28-year-old guard has to wait three more years, as he just signed an extension on his contract with Khimki, his Russian club, as he did not like the options from the NBA that were presented to him.

On Wednesday, it will become clear whether Shved can keep up his MVP-worthy appearance at Eurobasket. Russia will take on Greece in the quarter finals. This might be a close game, as Greece unexpectedly beat Lithuania last Sunday.

Jessey Voorn on his style and inspiration