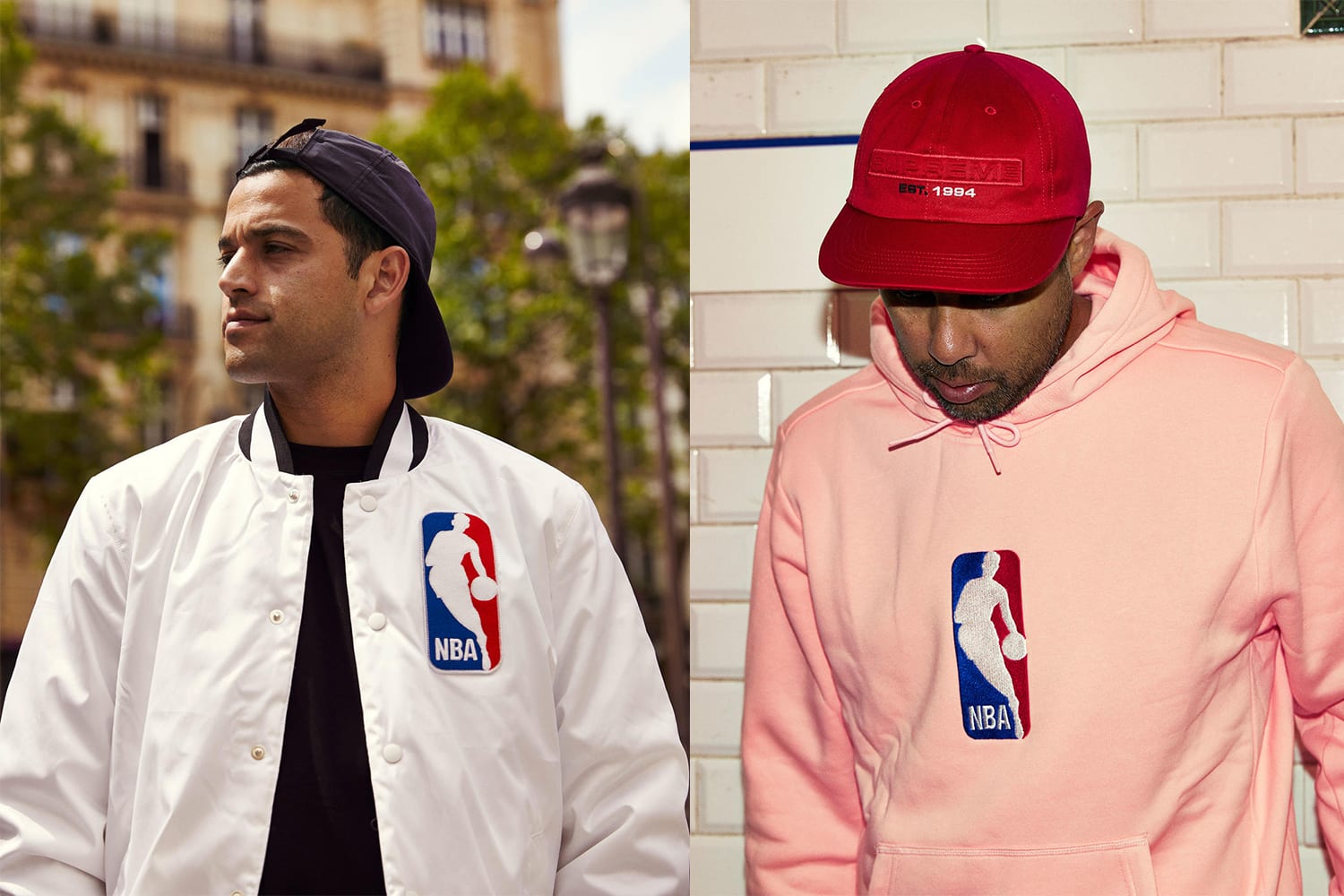 Save the date October 13 Nike SB will launch a new collaboration with NBA. Skateboarders and basketball players are joining forces to develop a new collection that brings the two cultures together by the crossover in style and function.

Nike started this collaboration because of the great influence that basketball still has on skateboarders. Look at Nike SB skateboarder Eric Koston he once said: ”When I grew up in Southern California in the 1980s, I watched basketball, I started skateboarding in high school, but having the Showtime Lakers as my home team was so excited to see: they were at the height of their championship victory, they had their rivalry with the Celtics – it was compelling, competitive, flashy basketball. ”

With this as inspiration, we understand very well the collaboration they have entered into with NBA. The collection consists of two clothing pieces that are available in various colours. A Bomber and a Hoodie. Both garments are decorated with an oversize label of NBA logo. In addition, three models of shoes have also been renewed for this collaboration. De Bruin, Blazer and Dunk. For the shoes, the basketball silhouettes were mainly looked at. Such as ankle binders and flat soles. In addition, a tight fit that skateboarders need with the steering while driving has been taken into the design. 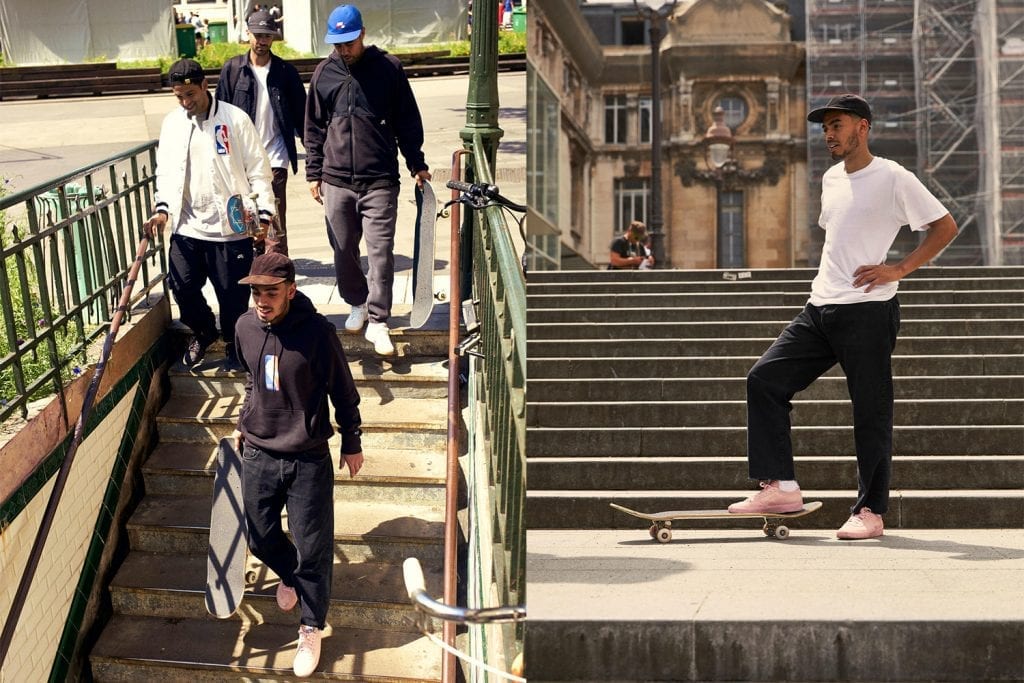 Due to the collaboration between these two cultures, the divorce is less what ultimately can ensure that both athletes not only inspire each other in a fashion field but also on a sporting level. 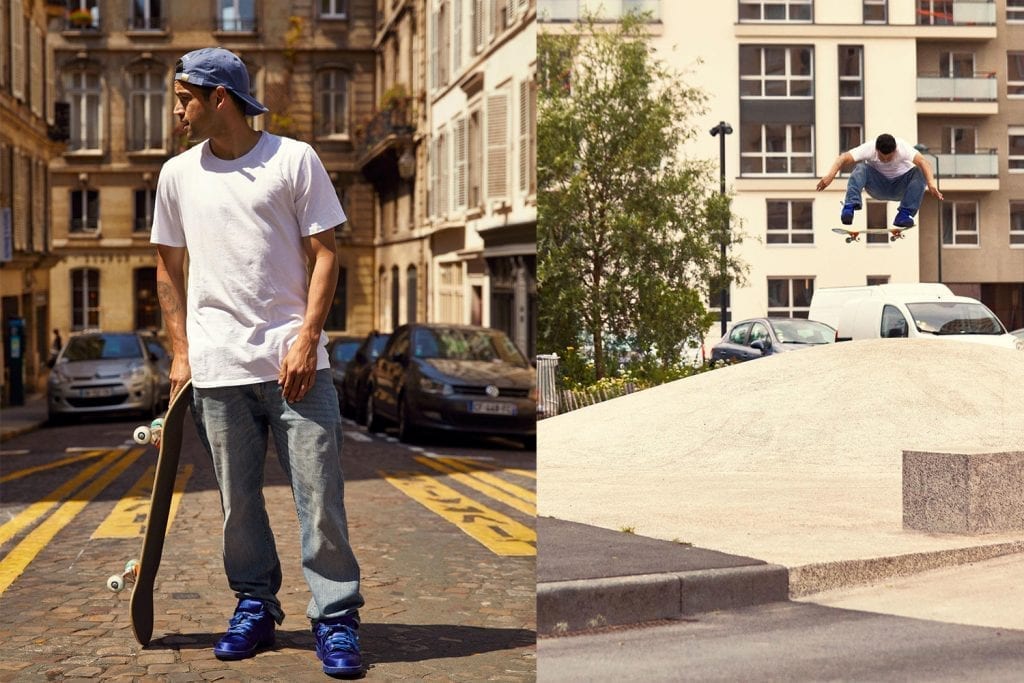 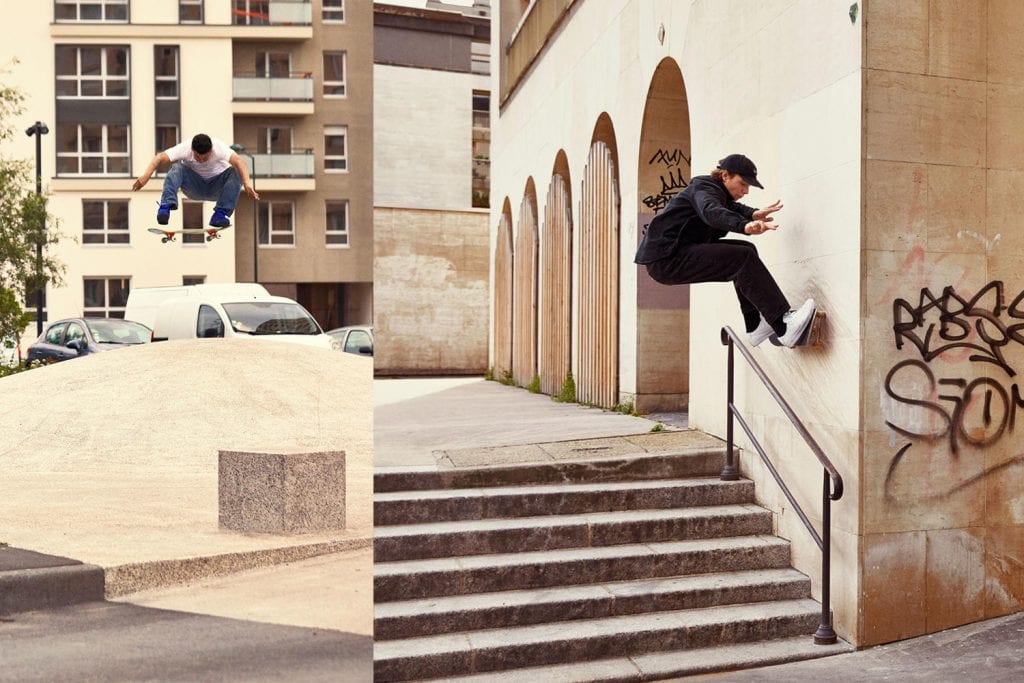 All images by Nike