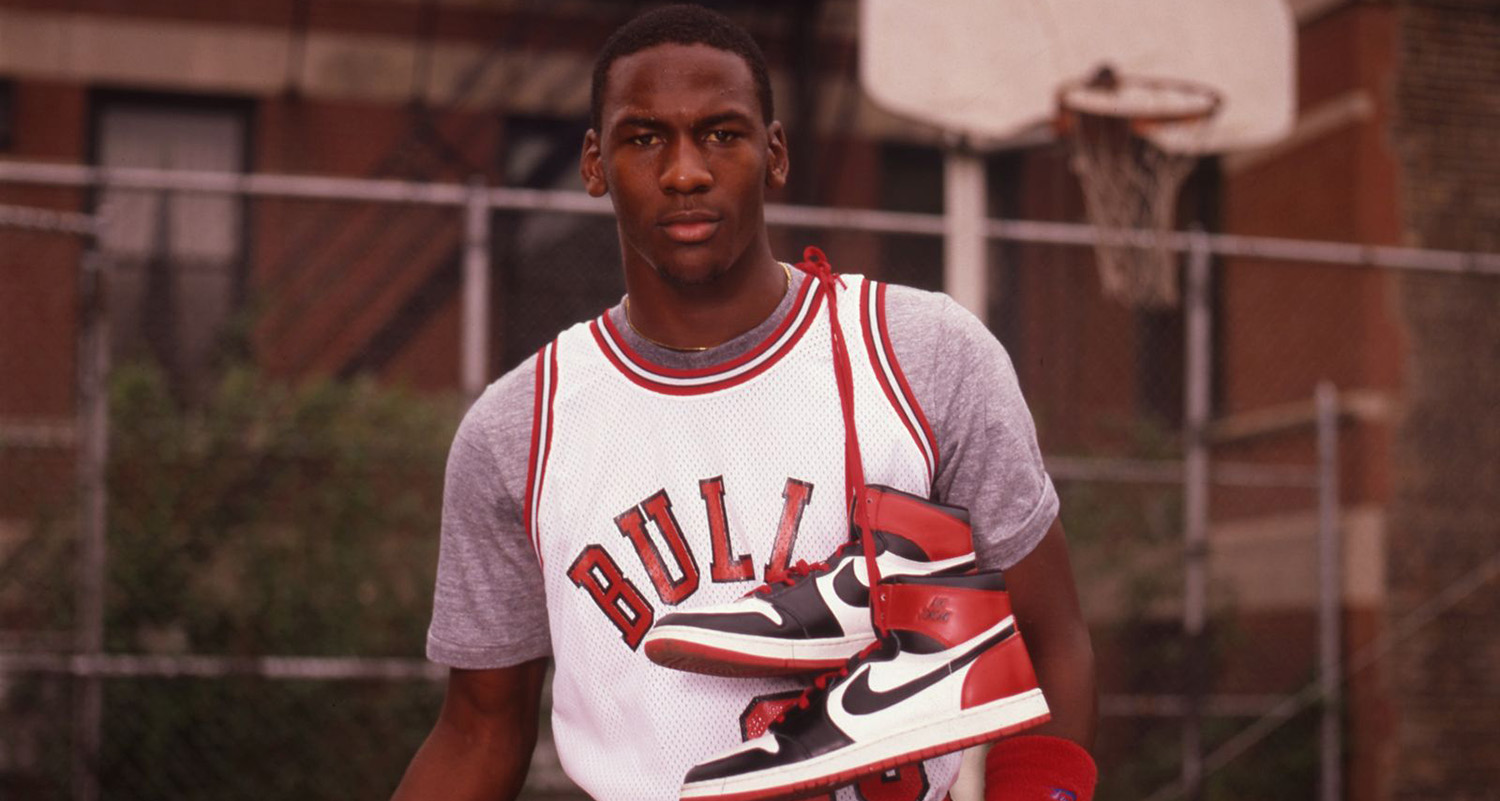 Every Team Needs Their Team Players

The seventies were an amazing time for basketball footwear. So many different brands released new basketball shoes, creating more choices for NBA players than they had ever had. adidas came out with the Superstar, Pro Ked brought the Royal Master, Pony released the Topstar, Nike came out with the Blazer and the Puma Clyde was born. During the eighties, however, a new face entered the NBA, who would rise to be one of the best players in history, His Airness, Michael Jordan.

Right now it would be crazy to think that the first Air Jordan almost never existed since Michael was so determined to get a deal with adidas. Nike, however, did not give up and signed with Jordan in 1984. Nike had the vision to treat Jordan like a tennis player since tennis was the sport that had the best sneaker endorsements at the time. In the same year, Nike developed a personal sneaker for Mr. Jordan, which would be released to the public one year later and become the most iconic basketball shoe of all time: The Air Jordan 1. It surely wasn’t the most innovative shoe at the time, but the Dunk-like silhouette was the perfect design to feature some of the best colorways that pleased the eye aesthetically. Back then you could pick up your own pair of Air Jordans at the slim price of 65 dollars.

Jordan’s infamous black and red kicks, also referred to as “the Devil’s shoe” raised a lot of controversy in the NBA, for the colorway did not fit into the NBA guidelines. The NBA fined Jordan five-thousand dollars every game he stepped on the court in his shoes, for failing to meet the uniform code. This created so much buzz around Jordan that Nike was happy to pick up the tab for his entire rookie year until they had no other choice than to change the colorway.

Michael, however, had some of his greatest career highlights wearing the Jordan 1’s. For example his legendary 63-point playoff game in 1986 against the Boston Celtics, after which NBA legend Larry Bird even compared Michael to God. Jordan wore his first pair of kicks one last time during his farewell tour stop at Madison Square Garden, despite the fact that he had grown out of the pair by a full size. Over thirty years after the release of the Air Jordan 1, there have been a total of 31 Air Jordan releases and they are still the most popular shoes among players.

Timeline of the best Shaq Attaq’s

Every Team Needs Their Team Players