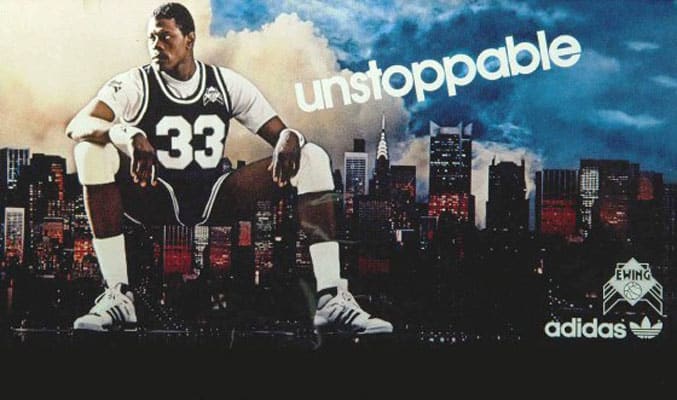 Back in the 90’s, you knew you were a high profile and beloved player, when you had your own signature sneaker. NBA legend, Patrick Ewing, however, had even bigger plans and became the first basketball player with a majority share in his own sneaker company, but let’s start at the beginning.

In 1985, Ewing kick-started his NBA career 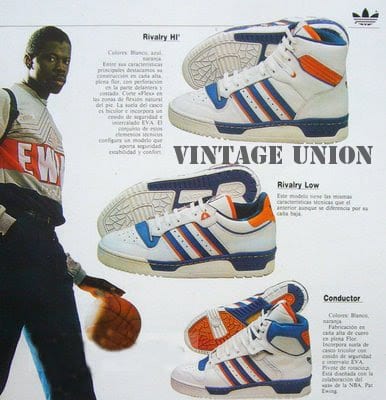 with the New York Knicks, wearing Knicks-appropriate orange and blue adidas. Then in 1986, Ewing received his first signature shoe, the adidas Ewing Rivalry, which was also the first signature shoe to feature a Knicks colorway. With all the hype Patrick and Run-DMC created for the brand, adidas was the number one sneaker brand both on and off the court.

Ewing’s sneaker success, however, was short-lived. The release of the Air Jordan in ’89 changed the game and many other sneaker brands started to struggle. Patrick still had his generous 1 million dollars a year deal from Adidas, but decided to leave since the future wasn’t looking so bright.

That same year, Ewing launched the sneaker brand “Ewing Athletics”. The first shoe the brand released was the lesser known “Rebound”, but the real success didn’t start till the release of the iconic “33 Hi”, which was named after Ewing’s jersey number. Sales skyrocketed with a total of nearly 100 million dollars. If you were to translate the worth of the dollar in 1990 to the dollar now, the 33 would have outsold LeBron and Kobe combined. 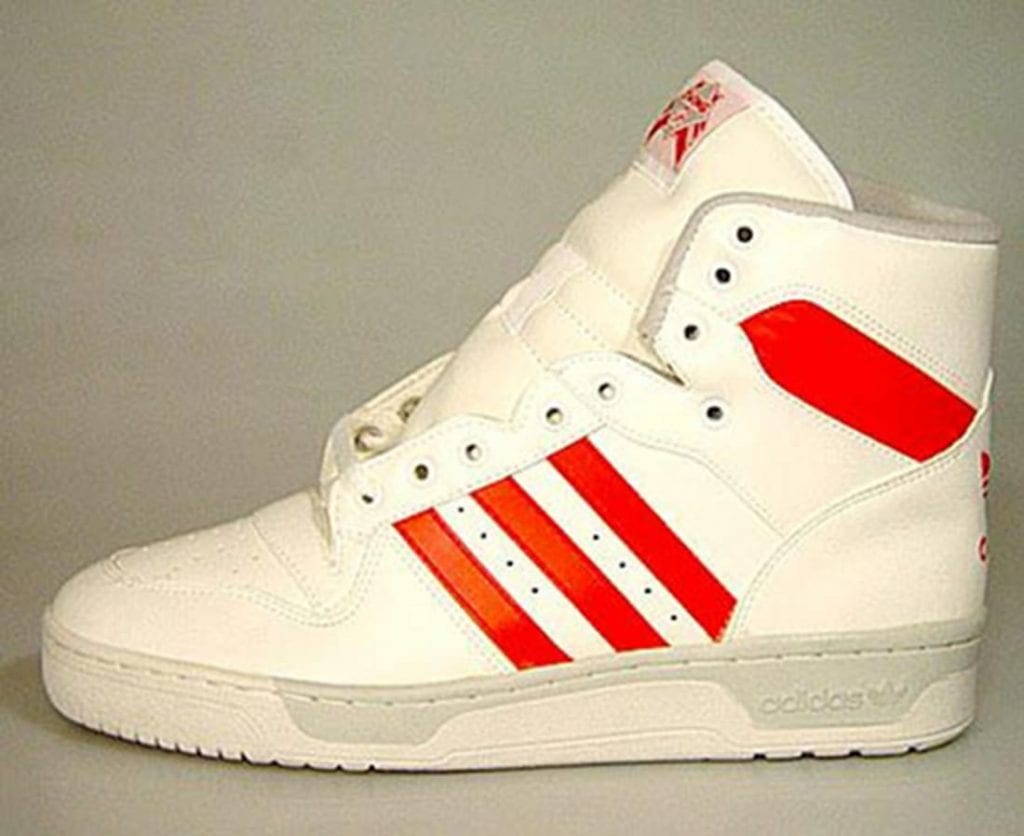 Unlike many players with a signature shoe, Ewing was also part of the design team. His agent, David Falk stated: “If you have an autographed shoe with your name, you better damn well have a role in a design,”. Wat also made the Ewing’s unique was their affordability. The sneakers started at the slim price of $49.- a pair. Ewing Athletics released 20 models between 1990 and 1996 and still part of the game 20 years later.