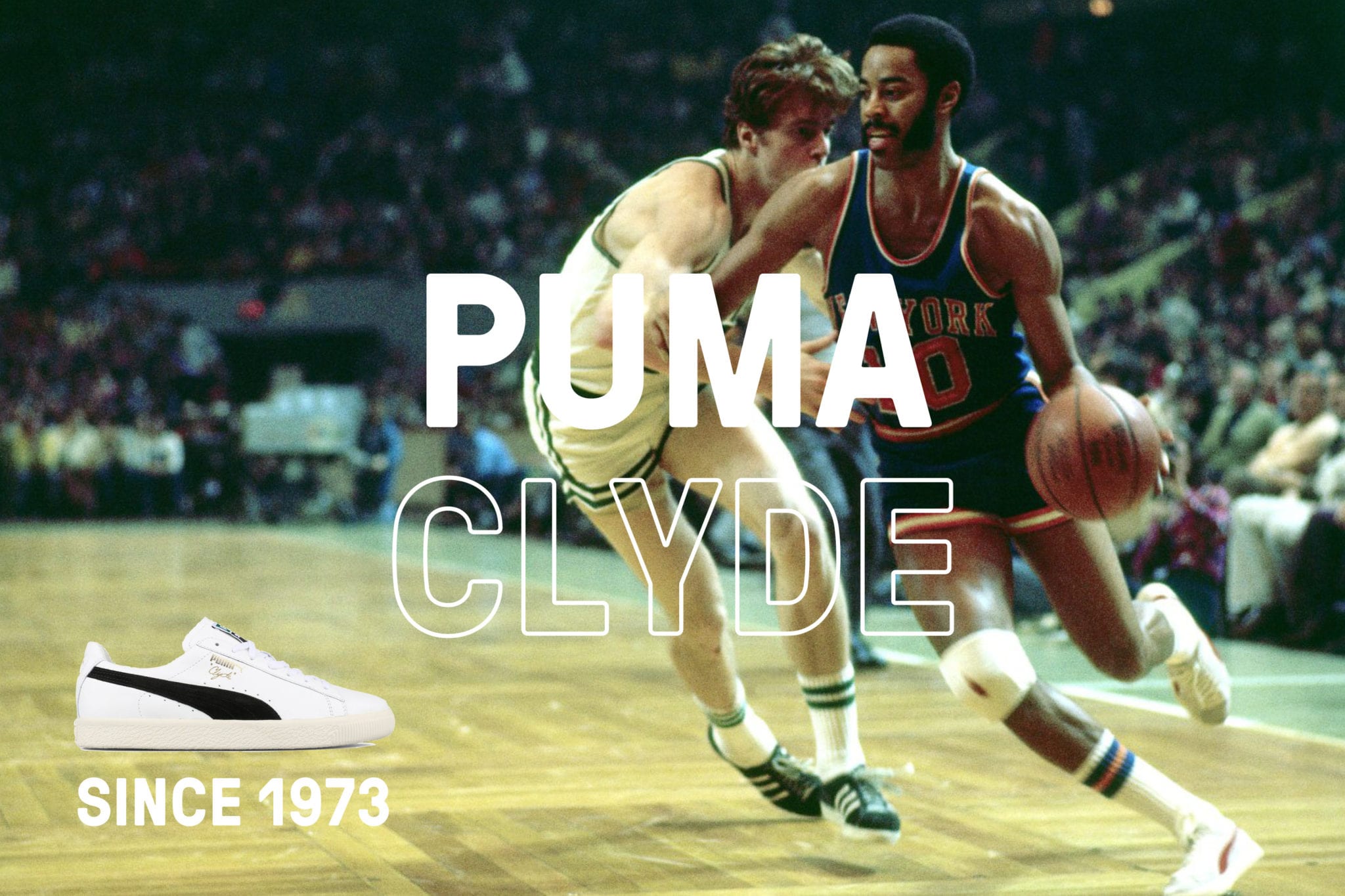 The story about Clyde Style begins in the late 60’s when Puma wanted to gain a monopoly in basketball, just like adidas and Converse did. When a manager at Puma heard about the name Walt Frazier and what kind of player he was, Puma took the chance to be associated with him.

Walt Frazier was one of the first basketball players who brought style and fashion to basketball. He had a sense of style that took as much attention off-court as he did in his game. After leading the New York Knicks to their first NBA championship in the 1969/70 season, Frazier became the definition of New York cool.

With this title under his belt, many fans and the press fell in love with the always elegant player. Sports writers were lyrical about him. He soon became as well-known for his elegance and style off the court as he was on it. During that time, many players wore crisp suits off-court and Frazier did not ignore this trend. He enjoyed trying to find ways to look more elegant and stylish than his colleagues.

Frazier once bought a wide-brimmed hat to go with his suits, and his teammates made fun of him. Two weeks later the Bonnie & Clyde was released and his hat became the hottest thing in town. This also gave him the nickname Clyde. Clyde’s signature outfits were often paired with a fur coat, a pair of fine dress shoes, a cane and of course a wide-brimmed hat. Clyde was one of the first players to own a Rolls-Royce and this made him the perfect player to endorse Puma.

The shoe was named the ‘Clyde’ and was the first pair of shoes to be named after a basketball player. Some people see the Clyde as a rebadged version of the Puma Suede, but according to Frazier, it was based on the Puma Basked and borrowed detail from the Suede.

The shoe was an immediate success, and after another NBA title for the Knicks in ’73, a lot of people wanted to cop a pair of Clyde’s. Fans wore them both as a fashionable addition to their outfits on the street as well as on the court. This made them the first pair of shoes to crossover from sportswear to streetwear.

After Frazier’s retirement from basketball, the shoe remained a popular item. In the 80’s it even gained popularity in a completely different type of sports: breakdancing. The Clyde became the shoes for B-Boys like the New York City Breakers and the Rock Steady Crew. In the 90’s the Clydes made a huge comeback when the Beastie Boys wore them during a concert. Puma even had to increase their production, because the demand for the shoe was too high.

Nowadays, fans have no idea the Clyde was named after a basketball icon, but the shoe remains one of Puma’s best-selling shoes. Puma frequently releases collaborations or special editions, making the shoe hard to forget. 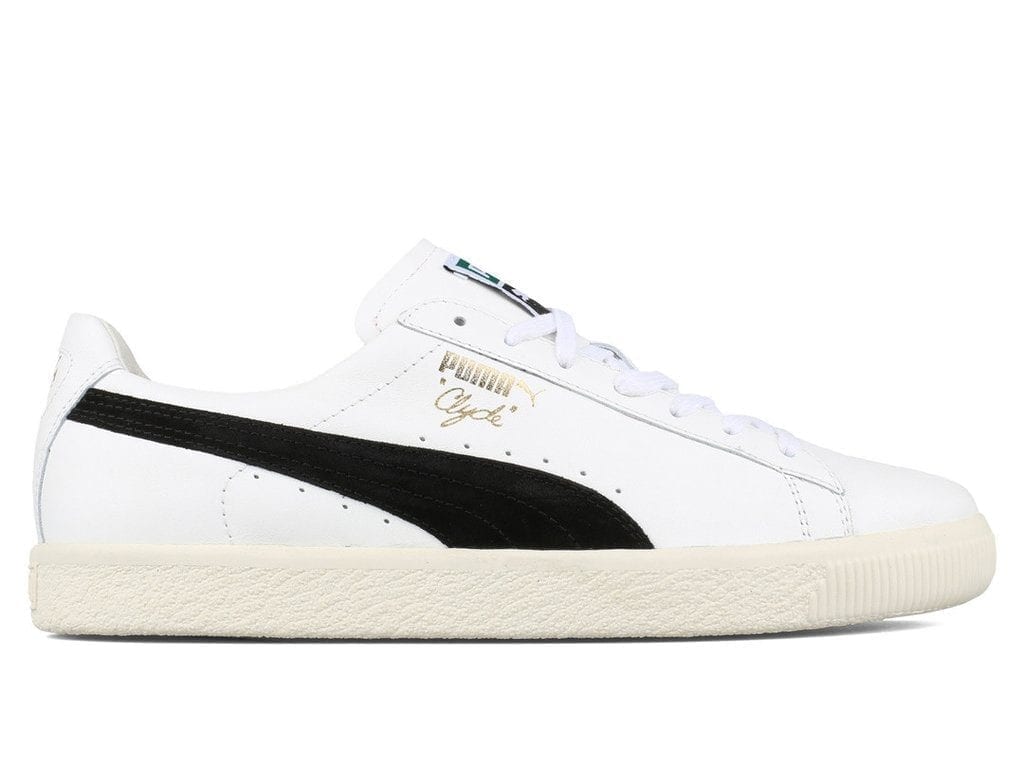