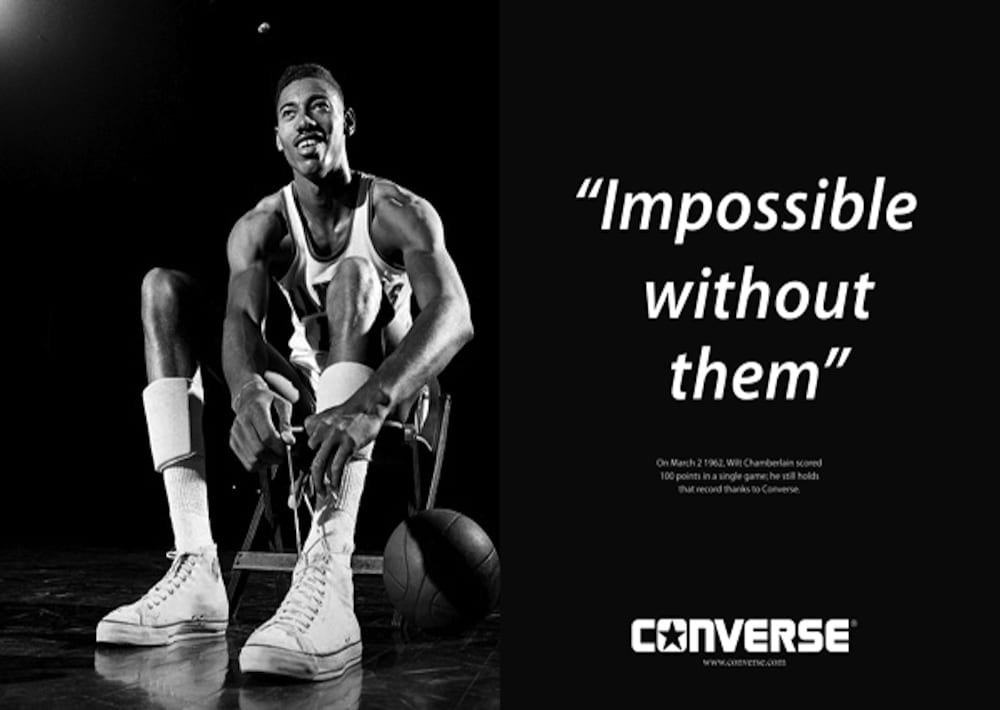 Every athlete loves their shoes. It not only helps you play more efficient but also gives you a certain swag. In Sneaker history, we will find and explain some of the most popular shoes in the history of basketball. 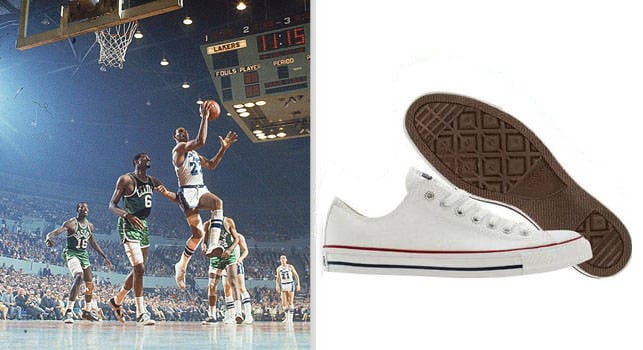 We start in the year 1917, a simpler time. The sport of basketball was still relatively young, and the gear wasn’t that flashy as it is now. During this period a company by the name of Converse created a revolutionary shoe called the Converse All Star. Then, World War 1 was on everyone’s mind. Young men needed to be in good shape, so they did a lot of physical activity. They needed great shoes to do well, so the All Stars were a perfect match.

At the same time, legend has it that a basketball player from the Boston Celtics by the name of Charles Hollis ‘Chuck’ Taylor walked into the Converse office complaining about the shoe. He said that it hurt his feet and offered some advice. Converse recognised his basketball history and talents as a salesman, so they hired him. He made sure the shoe got a lot of improvements, so it was easier to wear and had more flexibility. He even suggested the heel patch that ensured that there was better ankle support. Converse even gave him his own shoe in 1934 which made him the first athlete to have their own sports shoe. Over the next 20 years, the shoe kept increasing in popularity. It even became the shoe of team USA in the 1936 Olympics. The most important features of the shoe by that time were the rubber outsoles, half-moon toe caps and the comfortable canvas uppers. In later years, the sneaker started to try more colour combinations that are still popular to this day. The also added the famous Chuck Taylor logo on the side as a reminder of where the greatness of the shoe originated. 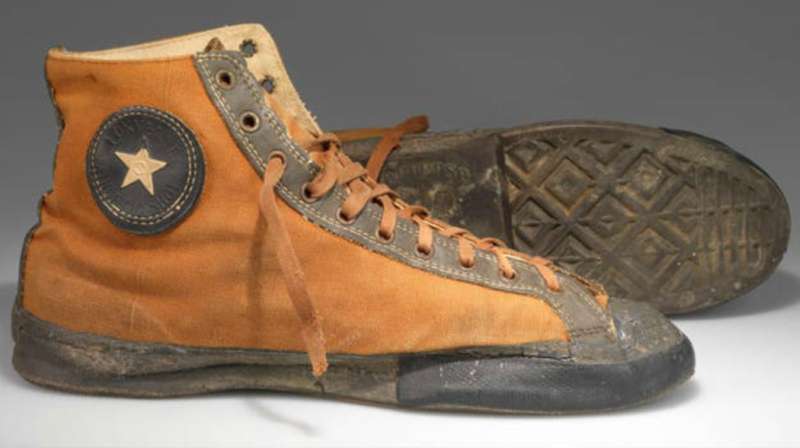 We can surely say these are one of the most famous and influential shoes of all time. At one point in time, 60 per cent of Americans owned a pair, and by the time of Taylor’s death, an estimated 90 per cent of college and professional players wore the shoes. At one time, Converse even held an 80 percent share of the entire US sports shoe market. The popularity even boomed around the 70’s-80’s when shoes started becoming more popular for the common person. Wearing sportswear in your daily life became the new fashion statement. This made way for all new colour combinations besides the black and white.

This is why we have to respect our classic shoe. It not only revolutionised the sportswear but also ensured a fashion revolution in the late 70’s. It influenced the culture through the years and still does. Go outside and look at the shoes people wear, you probably still find a couple of pairs of the retro All Stars. We might even consider them to be the G.O.A.T. of sneakers, the Greatest Of All Time.