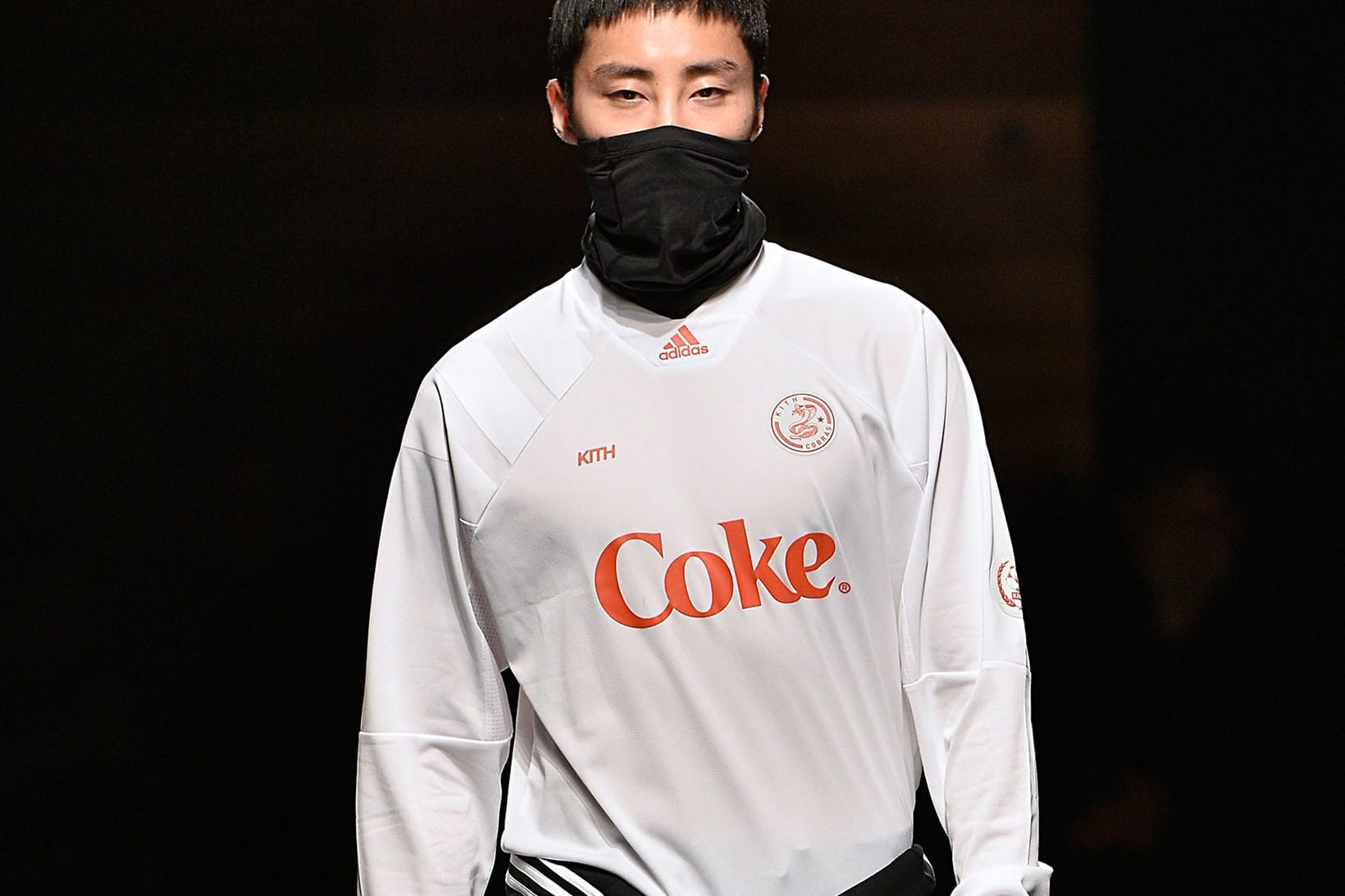 New York-based brand Kith has slowly become a prominent brand in the world of fashion. With its multiple collaborations and a sneaker legend at the rear, the brand is becoming more and more popular. But how did this story begin?

Ronnie Fieg began working for his second cousin David Zaken at age 13. At the time, Zaken ran New York City shoe store David Z. In 2007, Fieg was 25 and became the head buyer for the store. He began managing special collaborations between the store and other brands. That year, he released a special colorway of the Asics Gel Lyte III, which sold out immediately after being featured on the cover of the Wall Street Journal.

A lot of collaborations followed, including several with Asics. But Ronnie tried to stay away from hyped streetwear brands and preferred to work together with lesser known brands like Sebago.

In 2010, Fieg decided to start for himself and in 2011, the first Kith stores opened in Manhattan and Brooklyn. At first, Kith only stocked sneakers from brands like adidas, Nike, Clarks and Timberland and of course his own collaborations. Kith became the home of special releases and people even slept in front of the store when a new limited release was about to drop.

After buying a cargo pants at Atrium and customizing it, Fieg got so many requests to the piece that he decided it was time to launch Kith’s own in-store clothing line.

In October 2014, Fieg launched Kith Classics, the brand’s basic clothing and accessories label. The launch coincided with the reopening of Kith’s SoHo store in New York, which was redesigned by Daniel Arsham and Alex Mustonen of design collaborative Snarkitecture. At that moment, Kith also started to sell apparel from brands like Off-White and Acronym.

In 2016, Ronnie Fieg made its New York Fashion Week debut with Kithland. Fieg does not like to call his shows fashion shows but calls them fashion experiences as they are closer to a concert mingled with fashion.

Just like the year before, last September, Fieg showed Kith’s collection again at New York Fashion Week. What was special about the show was that, just like one year earlier, the show featured numerous apparel and footwear collaborations, including brands like Off-White, Champion, Moncler and Nike. Basketball legends Scottie Pippen an Lebron James also appeared in the show.

It’s safe to say that Kith is the king of collaborations and Ronnie Fieg is the legend of streetwear and sneakers, a perfect combination.

One on One with Sam Jones