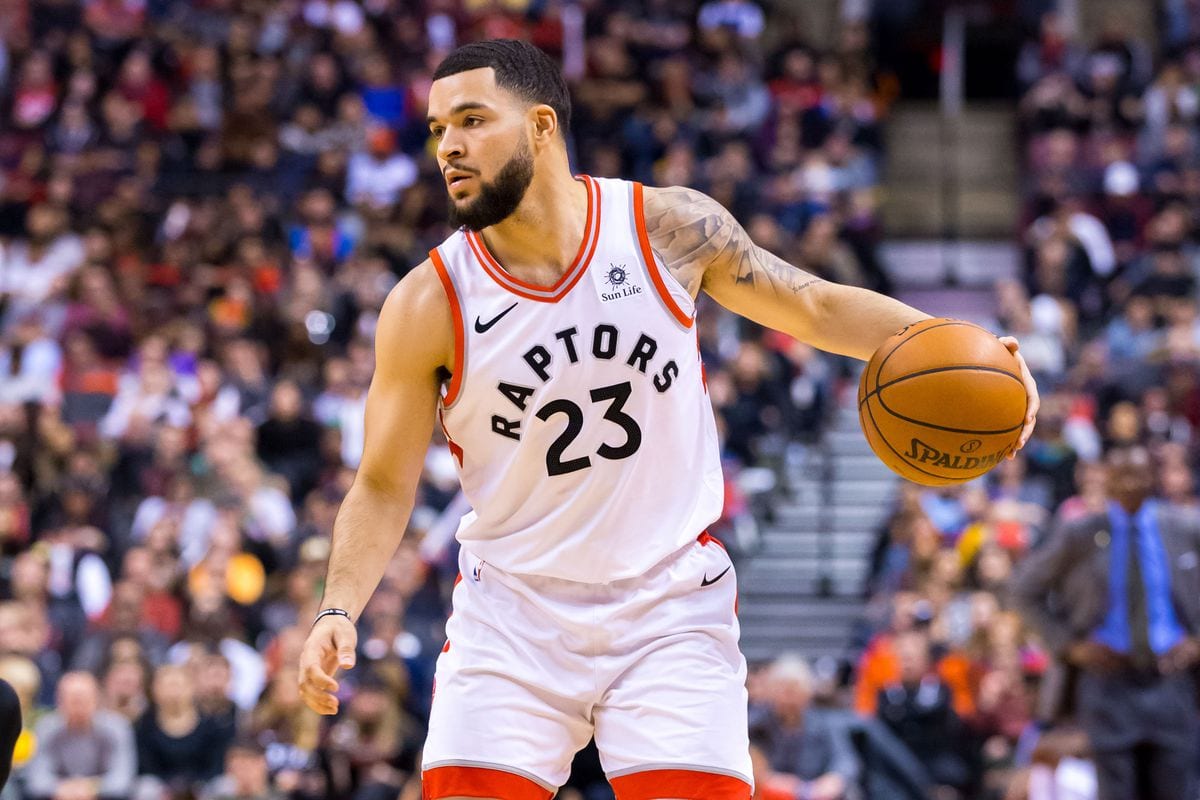 5 Oustanding Players Under 23 in the European World Cup Qualifiers

Not being picked in the draft isn’t the end of the world. These players, who went undrafted in the last five years, prove that you can make it into the NBA, even if you don’t hear your name on draft night.

Kornet is one of the most recent players who managed to play in the NBA, despite going undrafted. He spent his entire four-year career at Vanderbilt University, where he set the record for most three-pointers made by a 7-footer, but he didn’t manage to get his name called during the 2017 draft. But, Kornet didn’t give up and join the New York Knicks in the Summer League, where he had to convince them that he had NBA potential.

And the Knicks agreed, as they signed Kornet to the new two-way contract. This way, Kornet could play for the New York Knicks, as well as their G-League team, the Westchester Knicks. He made his debut on February 8 against the Toronto Raptors, and immediately got a double-double. This made him the second player in Knicks history to make his debut with a double-double. He ended the season with 20 games played in the NBA, and he started one of them.

VanVleet could’ve been drafted into the NBA after his four years at Wichita State, but he didn’t want to sign a contract to play in the G-League for two years. Therefore, the two teams that wanted him didn’t draft him in the second round. Luckily for him, VanVleet signed a contract with the Toronto Raptors to play in the Summer League, and eventually they signed him to a multi-year deal.

Overall, he played 37 games in his first season with the Raptors, but he also had several assignments to the Raptors 905. This season turned out to be VanVleet’s breakout season, as he played in 82 games, and he was nominated for the Sixth Man of the Year award.

McConnell wasn’t chosen by an NBA team after playing for the Duquesne Dukes and the Arizona Wildcats. He managed to make two Elite8 appearances with the Wildcats. In the summer of 2015, McConnell joined the Philadelphia 76ers in the Summer League, and convinced them to give him a contract. In his first season, he played 81 games while averaging almost 20 minutes, but it even got better for him the next season.

Ben Simmons wouldn’t play the entire season, the second guard, Bayless, was also sidelined, and the third guard, Sergio Rodriguez, didn’t deliver, and therefore McConnell suddenly became the team’s starting guard. His minutes increased, he started 51 out of 81 games, and he averaged 6.6 assists per game. This season, he went back to starting off the bench as Simmons made his long-awaited debut in the NBA, but McConnell still managed to make a difference on the court, and recorded his first triple-double in his career.

Johnson went undrafted in 2014, but immediately joined the Miami Heat for the Summer League. At first, the Heat signed him to a contract, but he was waived before the season even began. A week after he was waived by the Heat, he got a chance with the Sioux Falls Skyforce, the G-League team of the Heat.

Three months later, on January 12, 2015, Johnson again got to prove himself with the Heat, when he signed a 10-day contract, but he wasn’t successful and was send back to the Skyforce after his contract expired. Seven days later, he signed another 10-day contract with the Heat, and this time the Heat signed him to a two-year deal afterwards. This season, he played 72 games and started 39 of them, while averaging almost 12 points per game.

Covington didn’t get picked by an NBA team after his college career with the Tennessee State Tigers, but he immediately joined the Houston Rockets in the 2013 Summer League, and signed a deal with the Rockets in the beginning of July. He ended up playing 7 regular season games for the Rockets, and spent the rest of his first year in the G-League. He was definitely convincing there, as he was named the D-League Rookie of the Year, All-Star and All-Star MVP. But, after another stint in the Rockets’ Summer League team, they waived him.

Later that year, he was selected by the Grand Rapids Drive, a G-League team that had just relocated to Grand Rapids. But, before he even had the chance to play a game for them, Covington signed a contract with the Philadelphia 76ers. He is currently in his fourth year with the team, and he remains a great addition to the team. This season, he started all 80 games he played, averaging more than 30 minutes per game, and he was voted into the All-Defensive First Team.

5 Oustanding Players Under 23 in the European World Cup Qualifiers