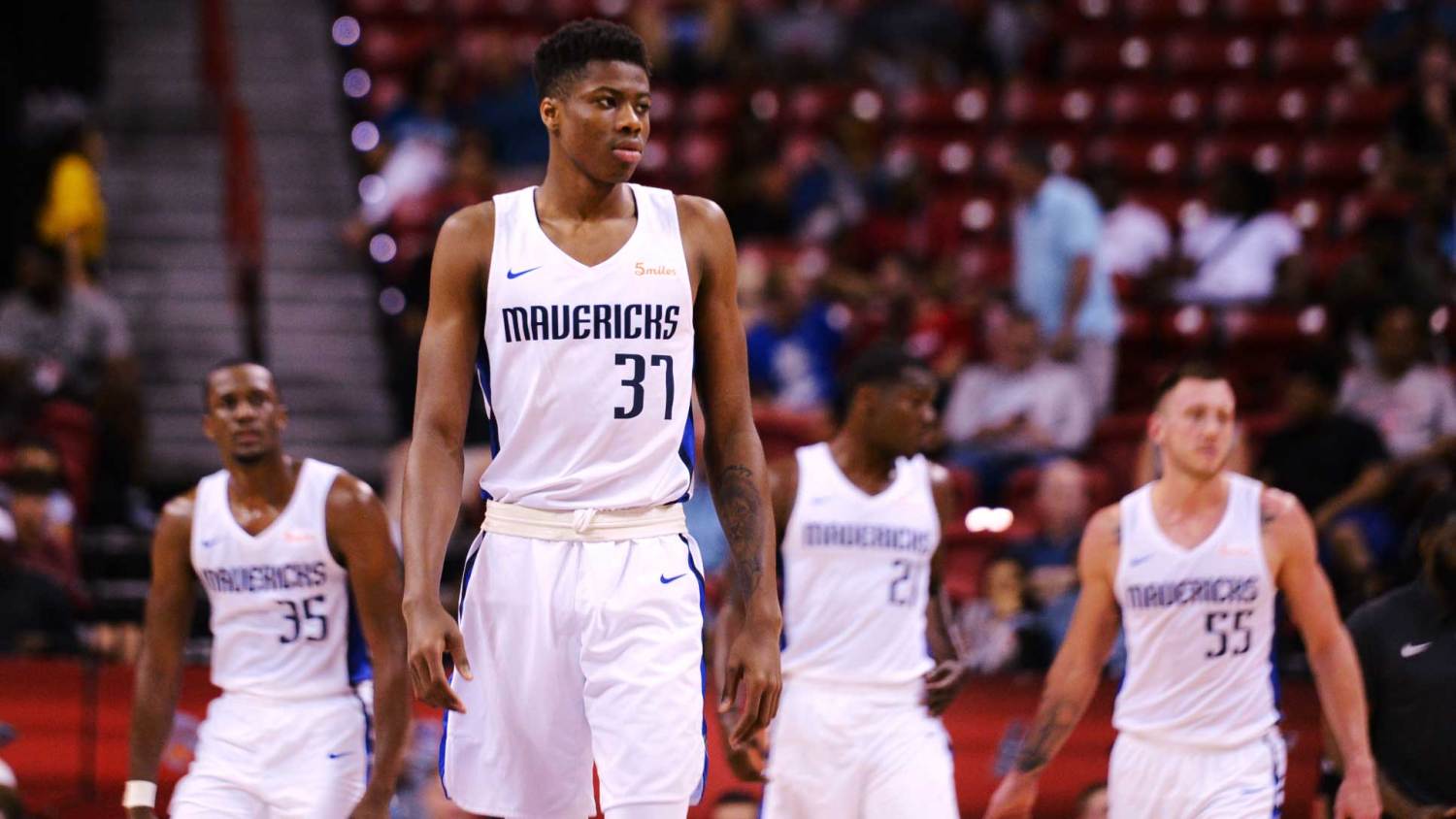 The NBA is getting more and more international every year, and that means that there are also more international players that get the chance to prove themselves in the Summer League. These standouts weren’t first round picks in the draft (or even went undrafted), so they definitely needed to wow their teams.

Kurucs had some difficulties the past season, but now he finally got the chance to prove himself for the Brooklyn Nets. And his hard work definitely paid off, as the Nets offered him a contract in the past week. In the 16 Summer League games Kurucs appeared in, he averaged 10.7 points, 2.6 rebounds, 1.5 assists and 1.5 steals.

Qi had a great tournament, as he averaged 12 points, and made 73% of his shots. This might’ve been his chance to prove he was ready for the big leagues, and he grabbed that chance. His game improved a great deal since the beginning of last season, and he even showed that he can shoot a great three-pointer as well. Combined with his great shot blocking ability, he might be a great addition to the team, if he gets the opportunity to make real minutes. 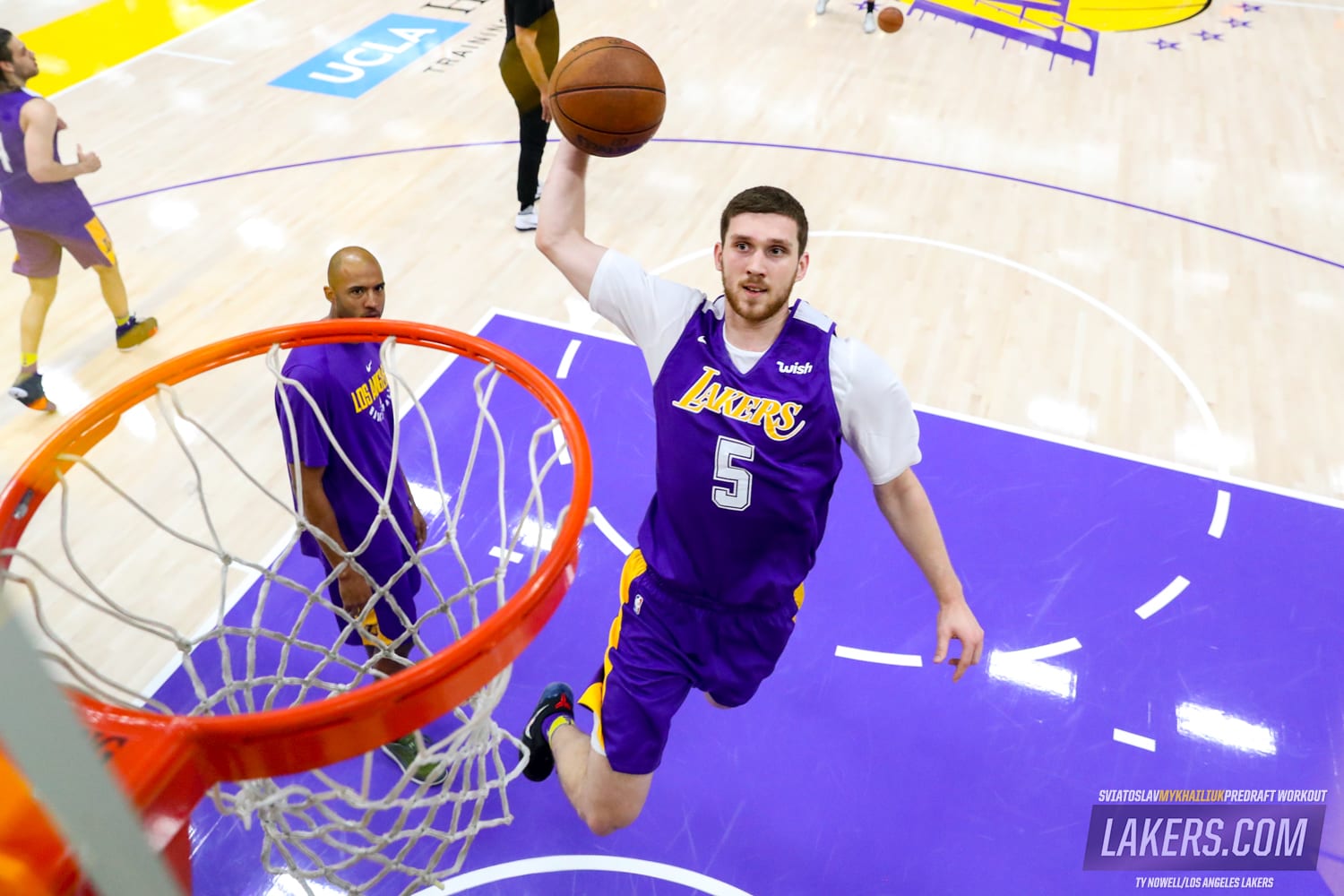 Mykhailiuk was the 47th pick in this year’s draft, so he had to grab his chance in the Summer League to show the Lakers he was worth a roster spot. His three-pointer is his strongest ability, but this few games, he has showed that he can be aggressive on offense, while also finding other opportunities to score than just shooting. As the Lakers were horrible from behind the arc last season, Mykhailiuk seems like a no-brainer to add to the team.

Antetokounmpo has just signed a two-way contract with the Dallas Mavericks after he had an good performance in the Summer League. He showed enough promise so that the Mavericks had no other choice than offer him a two-way contract to give him the opportunity to explore his limits. After two of his older brothers, he is the third Antetokounmpo brother that will have the chance to prove himself in the NBA.

Players to Build a Franchise Around