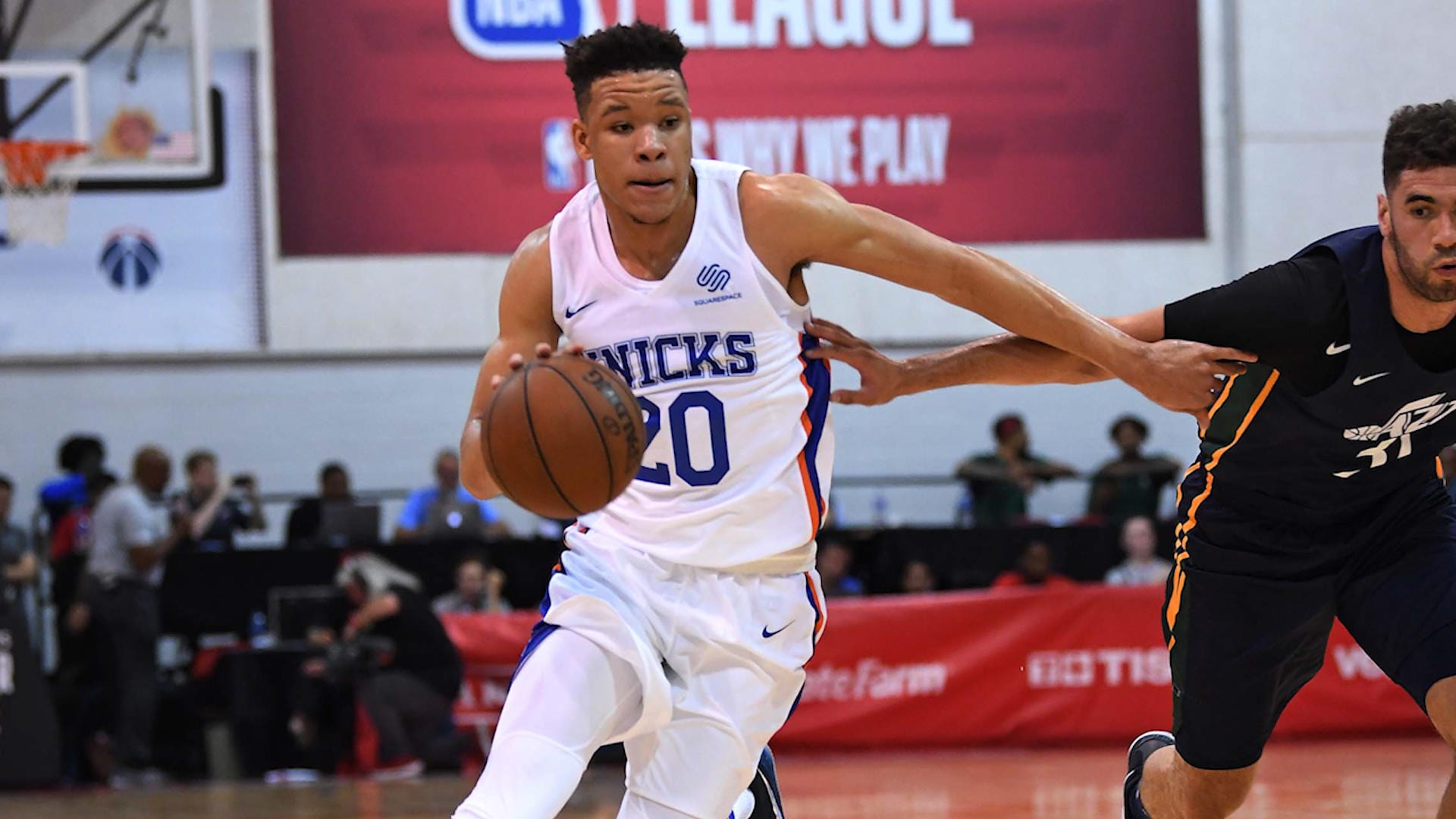 The Las Vegas Summer League is already well underway, that means it’s time to take a look at who is doing a great job so far.

Bagley was the second pick in this year’s draft and he made his debut for the Sacramento Kings in the Summer League. Together with last year’s pick, De’Aaron Fox, the Kings were a strong team, and Bagley scored 15 points and grabbed 7 rebounds in the game against the Phoenix Suns.

Unfortunately for him, and the Kings, he will have to miss the rest of Summer League with a pelvic bone bruise. He’ll be able to return to action in about two weeks, so his rookie season isn’t in any danger.

Korkmaz definitely stood out in the first week, as he’s now called the 76ers Summer League ‘phenom’. He was drafted by the Sixers in 2016, but only joined the team a year later. Korkmaz only played 14 games, so the Summer League is the time for him to prove that he can be ‘part of the Process’. So far, he has done a convincing job, as he scored 40 points, while shooting 8-out-of-14 three pointers. If he manages to continue to produce these kind of numbers, Korkmaz might even be able to earn himself a spot in the Sixers’ rotation.

Hernangomez had a difficult season with the New York Knicks, before he was traded to the Charlotte Hornets and finally got somewhat of a chance to play some NBA minutes. Now, Hernangomez has the entire Summer League to prove he should be a viable part of the rotation. He definitely knows he has to grab his chance, as he is now having a three-game double-double streak.

Ayton was the first pick in this year’s draft, so he definitely had something to prove, and so far he dominated against his Summer League opponents. He has proven he is both a good rebounder on the offensive end as well defensive, while also being a viable scoring option.

The Knicks’ fans weren’t really happy when Knox’s name was called during the draft, but Knox is already proving his worth to the fans. Only a couple of minutes into the game, and Knox introduced himself to the crowd with a slam dunk. He eventually finished that game with 22 points.

Collins, the second year Hawks player, only needed five games to prove his team he was too good for the Summer League. He was a force to be reckoned with, and showed his dominance in the tournament. Now, it’s important that the sophomore is healthy and can participate in the training camp.