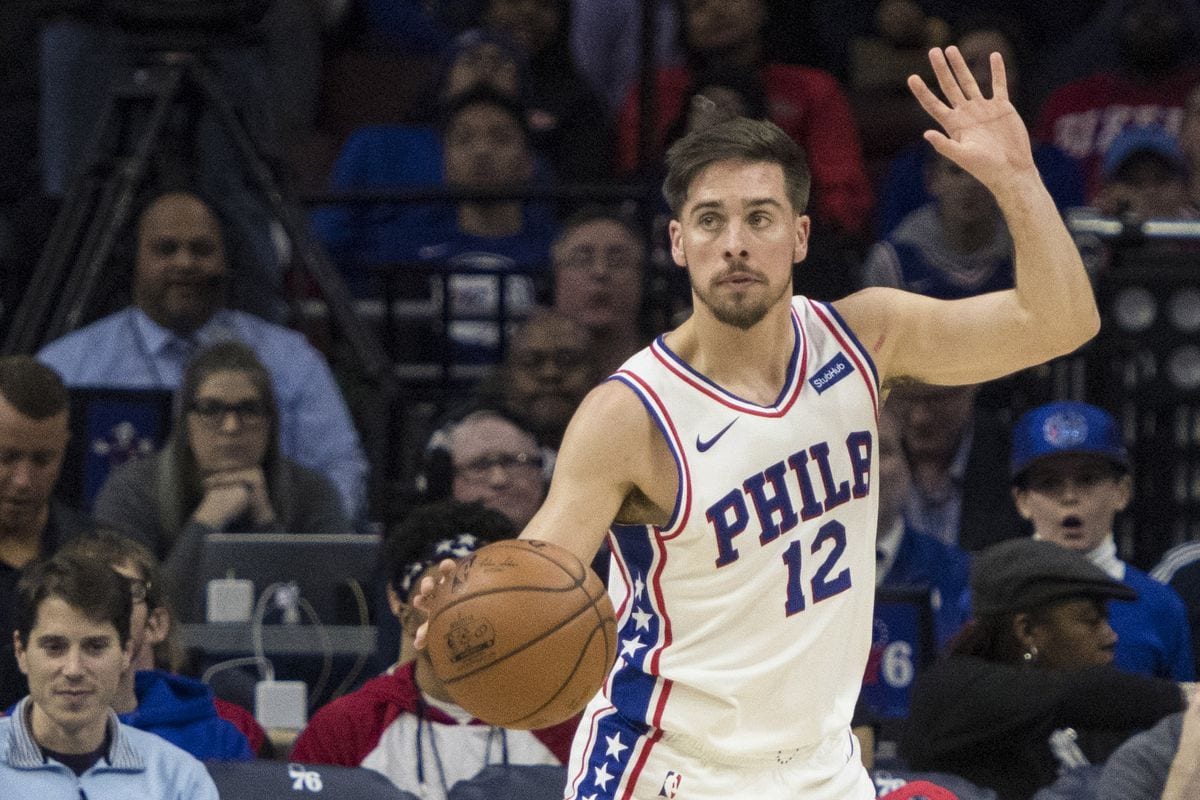 Last night, the Philadelphia 76ers showed their fans and the Boston Celtics that they weren’t going to give up without a fight. Being swept was just not an option. But, Brett Brown, the  Sixers’ coach, needed a change in his team to get the offense going, and the momentum on their side when the outside shots were just not falling for his team.

He found his solution in T.J. McConnell, who took the place of Robert Covington in the starting line-up. That was quite surprising, as McConnell had only started one game during the regular season, and he had barely played in the playoffs. But it turned out that all McConnell needed was an opportunity, and he played 38 minutes, scored 19 points, grabbed 7 rebounds, got 5 assists, and was one of the key players in the win.

McConnell is a good fit for the Sixers during ‘the Process’ as he has been playing the role of the underdog his entire career. He didn’t go to any major schools during his college career, Duquesne and Arizona, though they were both Division I schools, and he wasn’t really on anyone’s radar to have a future as a player in the NBA. And, as expected, McConnell went undrafted in the 2015 draft, but he still grabbed his chance and joined the 76ers’ Summer League team.

This led to him signing a contract for the 2015-2016 season. He soon made himself invaluable for the team, as he turned out to be a great playmaker, but also a terrific defender who wasn’t afraid to dive for the ball. His first two seasons combined, McConnell played 162 games, while averaging twenty minutes per game or more. Of course, the Sixers were in the middle of ‘the Process’, and almost didn’t win any games those seasons (10 and 28), but McConnell became an important member of the team. And over the Summer, he improved his game even more by working out with Steve Nash, the former 2-time MVP of the Phoenix Suns.

This season, as ‘the Process’ seemed to reach its final stages, McConnell had to leave most of the point guard duties to Ben Simmons, but he definitely earned his spot on the team. The question is whether McConnell can give the team another spark in Game 5 of the series, to keep ‘the Process’ going on just a little bit longer.

Aimé Leon Dore – Streetwear and the influence of pick-up basketball