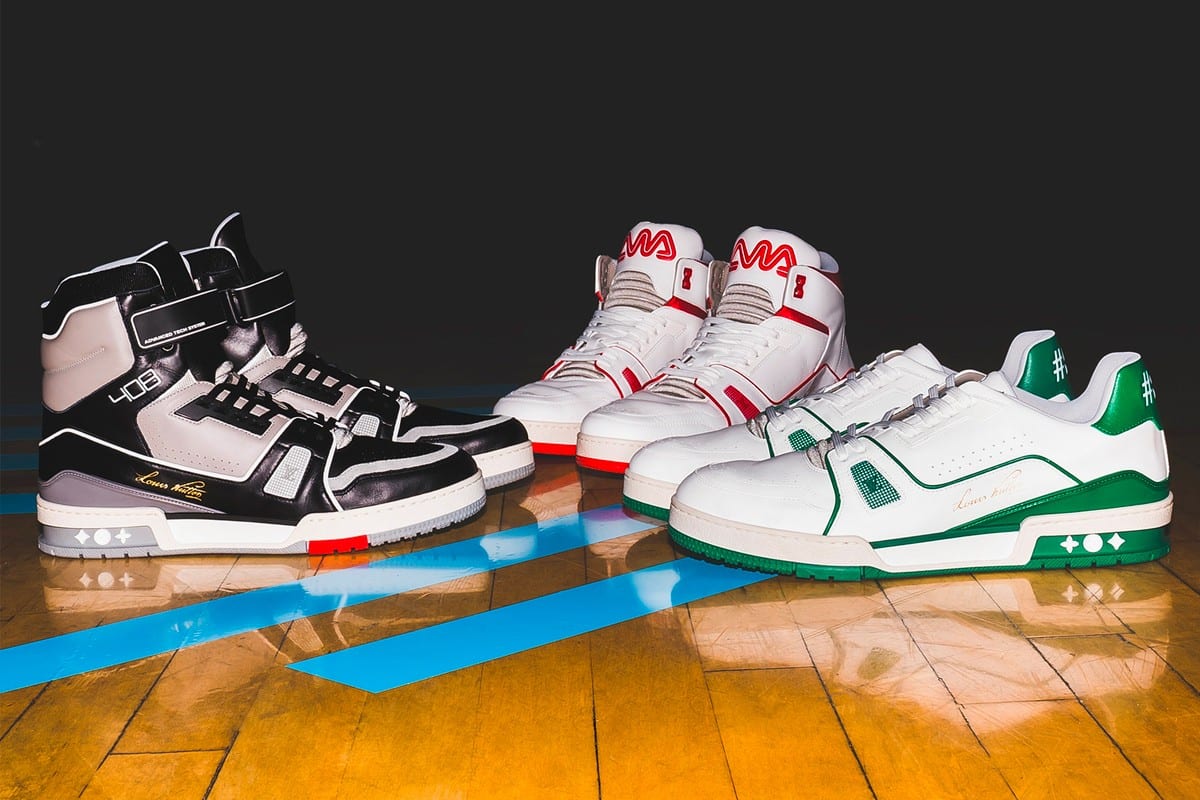 Remember Virgil Abloh’s debut at Louis Vuitton last June? Well, we left something important there. It wasn’t his debut, not the clothes, not even the show. It was the sneakers – the LV 408 Trainer.

It was March 2018 when Virgil Abloh got named as artistic director for the fashion house. At that time, the told the outside world that he wanted to focus on Louis Vuitton its travel history. As we can quote: “I want to use Louis Vuitton’s history with travel to really ook at different cultures around the world to help make all our humanity visible. When creativity melts together with global issues, I believe you can bring the world together. Fashion on this level can really open eyes.” A few months later, we saw a fashion show that had references of The Wizard of Oz. We thought it was a strike.

The trainer was included, so let’s get back to it. The LV 408 is made in Italy and consists 106 components. Virgil got his inspiration from out the basketball industry. The upper part of the sneaker got elements from the Avia 880 (which was populair in the 80’s), whereby the sole of the LV 408 has been inspired by the Jordan 3.

Virgil Abloh: “The idea is to detect chic. I think that culture is an inexhaustible source of absolute beauty. So I try to create things that are current, up-to-date and timeless, but of exceptional quality.”

LeBron Isn’t The Only Star Ever To Miss The Playoffs