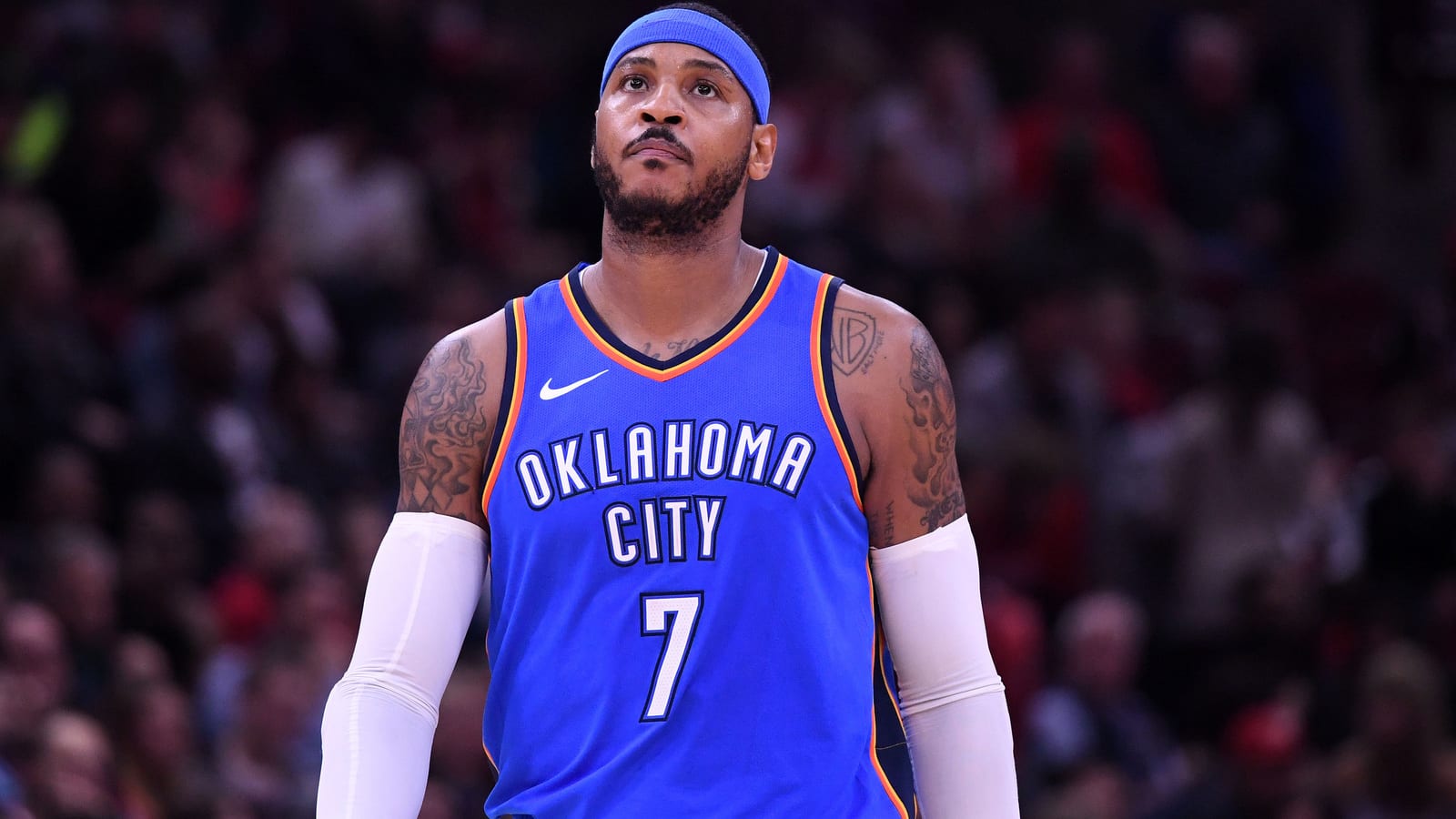 For some, the free agency period is the best moment of the year. Every team wants to have them, offers them a lot of money, and of course, it’s great to feel wanted. For others, like the players in this article, free agency can never pass fast enough, as they’re just hoping a team will want them.

Lin announced in an interviews that he thinks the NBA has somehow giving up on him. And he might be right. This might surprise you, but it doesn’t necessarily mean that Lin has failed in the league.

Though it’s great to enter the NBA with a bang, and immediately make a name for yourself, the hype around ‘Linsanity’ might just have been too big. And, as soon as people have seen you at your best, it’s hard to be satisfied with anything less. To be fair, Jeremy Lin has never come close to playing like his New York Knicks self ever again. But, most of all, it now seems like Jeremy Lin has lost all trust in Jeremy Lin.

The last seasons, Lin has turned into a real journeyman, playing for eight clubs in the league, and he never managed to stay with a team longer than two years. Lin could’ve been the ultimate undrafted success story, and became the first Asian-American to win an NBA title, but still, even though he made his NBA dream come through, he isn’t sure whether he’ll have a job for the upcoming season.

Lin does get some support from other (former-) players to never give up hope, including Nick Young.

@JLin7 It’s alot of ppl who feel the same way myself included but stay positive you have so much more to offer… you are the man bro remember that, dnt let nothing take away your joy.. my Chinese homie to many ppl love and look up to you my brotha.. but bring back the dreads 😂

Carter’s situation is also quite a difficult one. He has said that he’s not ready with the NBA, but right now it seems like the NBA might be done with him.  But, Carter is not one for giving up, and he’s still working on getting a spot on a team. One thing is for sure, he knows where he stands, and that he’ll be on the back of the bench, but Carter does want to be sure that he does get to play.

Right now, there is even some talk that Carter might be joining the Raptors in Toronto. It seems a bit farfetched,  but if it happens, that would be awesome. The Raptors fans are all already excited.

Carmelo Anthony is the current head case in the NBA. He could still be a great addition on any team in the league, but it’s not sure whether a team wants to take that change. His last two stints with team didn’t work out, and he even got waived, so it’s very understandable why teams are quite hesitant. And of course, Anthony has to agree with a lower position in the rotation than he was used to before.

By now, it’s already very late in the free agency period, so it might no longer be the question if he signs with a team, but when Anthony will announce his official retirement.