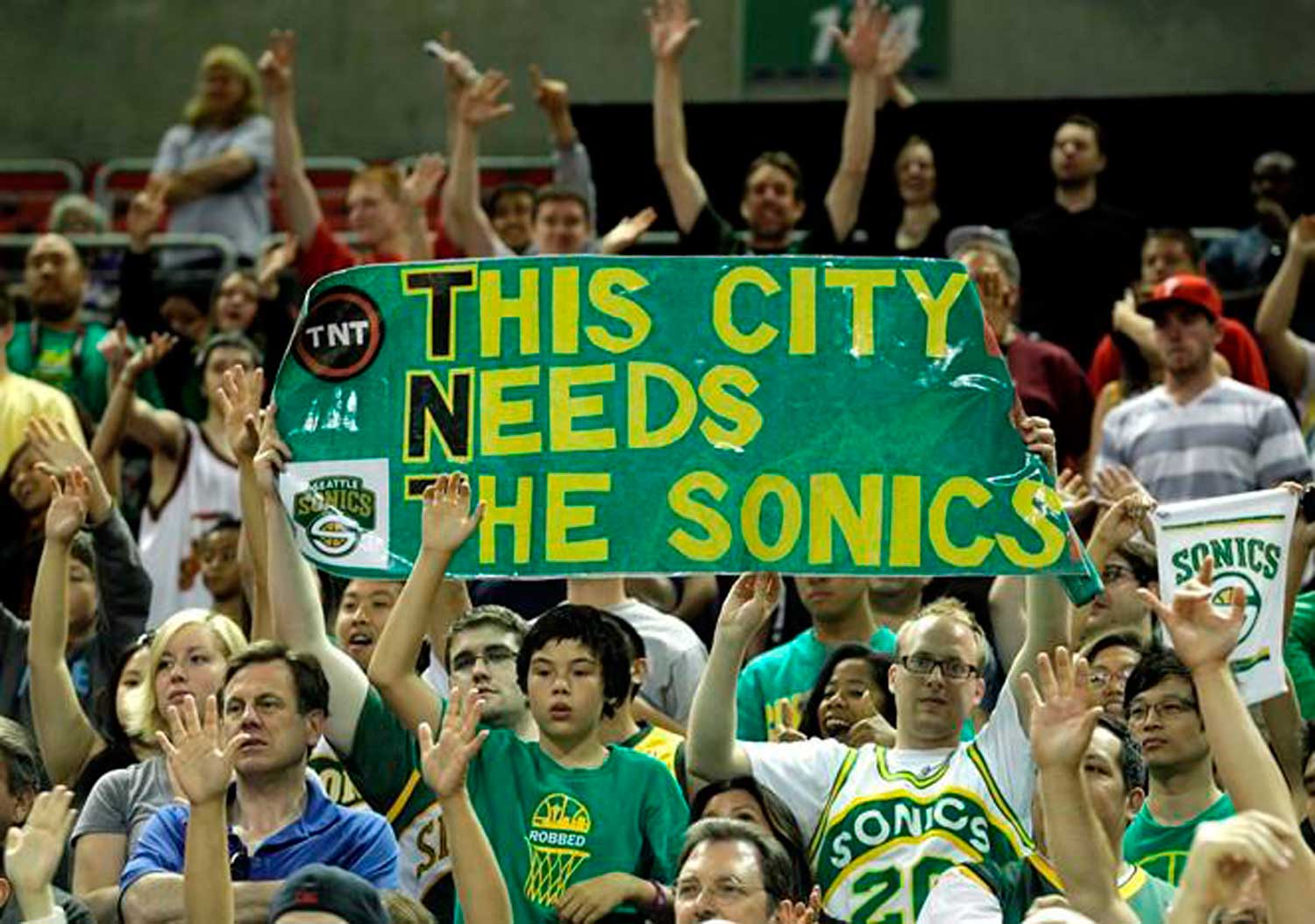 Seattle has been quite vocal on the part that they would really want the have an NBA team in their city again. But, if they have to wait till Adam Silver and the rest of the NBA is ready to add expansion teams to the league, it might take a while. So the question is whether there are some teams or the team’s owners that are willing to relocate to the Emerald City. These are some of the teams we think can be convinced to move to another city.

The Hawks have gone down the rankings quite fast, and they had the worst attendance rate in the league this year. Furthermore, up until this point the Hawks don’t really have a team that seems to be improving each year, or building towards something, and they’re trying to unload their one-time biggest talent Dennis Schroder, but so far no one is interested. Even when the team wasn’t this bad, the crowd in Atlanta was small, so it seems like there just isn’t that big of a market in Atlanta. Therefore, it might definitely be time to look for another city.

The Hornets were also in the bottom five for worst attendance in the league. On one hand, this is quite surprising as the city almost begged for another team when the original Hornets moved to New Orleans. Sn the other hand, it’s no surprise at all, as the Hornets haven’t been able to convince in the league for years, and Michael Jordan, the partial owner of the Hornets, has already threatened to move the team from North-Carolina once, so what will stop him from doing it for real?

The team is currently owned by Gayle Benson, who also owns the New Orleans Saints (NFL). The city already has a history of teams that are relocating to or away from the city, so it wouldn’t really be a surprise if history repeats itself. The attendance rate wasn’t great this season either, as they had the 25th worst attendance rate in the league. They do still have Anthony Davis on their roster, who could really be a cornerstone for a franchise, so several cities should be interested in acquiring the team.

Highest Scoring Players in Their Debut For a Team

The Nets were quite successful when they first relocated to Brooklyn, but have since dropped to the bottom of the standings in the NBA. They can’t find the right players to get the team to a higher level, or they leave to sign with a better team. Furthermore, they have a horrible attendance rate, the 29th in the league, as less than 86% of the arena is filled during the home games. It seems like only a matter of time before the owner decides the team is better off in another city.