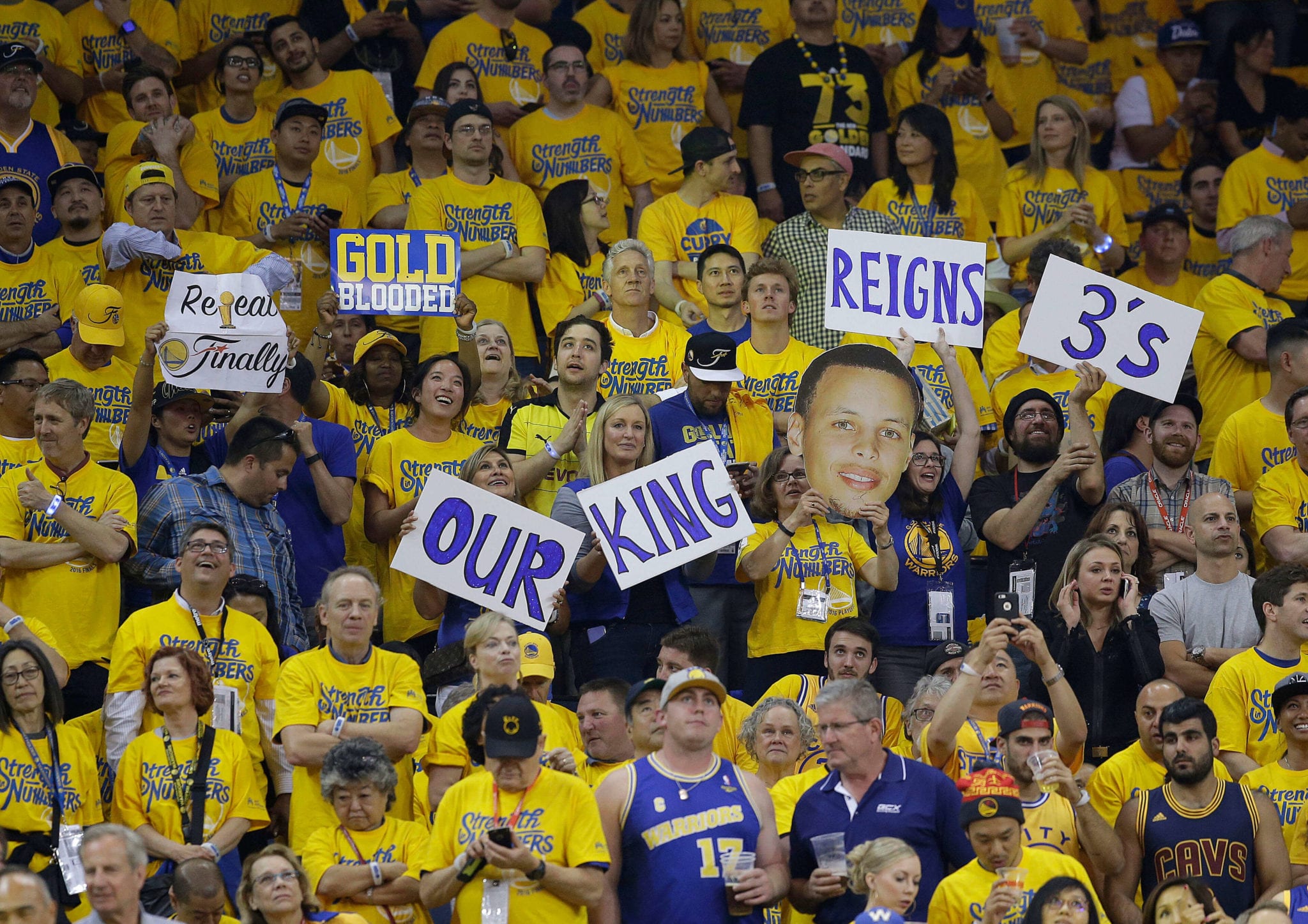 Some teams are just more likely to have fans jump on their bandwagon than others. This can happen when a franchise forms a super team and you want to join in on the fun, or when you want to support the underdog. We won’t include the Cleveland Cavaliers and the Golden State Warriors in this list, as those are both quite obvious

The Spurs are always the underdog you want to root for. Even at their best, they seemed like a team that had to overcome the odds. Now, in the post-big three era, they seem like that same underdog again, even though they still have 3 All-Stars on their team. Who doesn’t like an underdog.

The Rockets have a great offense to look at, and James Harden is one of the best at creating space for himself on the floor (and faking fouls). On top of that, the fact that this will be one of the last chances Chris Paul will have to win a ring attracts a lot of people. Furthermore, they might have some extra help when Carmelo Anthony joins the team after not getting what he wants with OKC.

This year, most fans joined the Celtics’ bandwagon in the playoffs, as they were definitely undervalued before that. No one thought that they could beat the Sixers in the playoffs, definitely not after Kyrie Irving was declared out for the season, but the young talent of the Celtics showed they were ready and then suddenly the fans thought they could’ve beat the Cavaliers as well.

No one Trusted the Process or Sam Hinkie when they were in the first years of their rebuilding phase. Now that the team is getting results, and spectators can see how good Embiid and Simmons are, everyone is jumping on the 76ers’ bandwagon (and who can blame them).

Now that LeBron has joined the team, it seems likely that they’ll be the new Cavs in terms of popularity, as all LeBron fans will follow his games with the Lakers. Of course, all Lakers fans were hoping that something would happen as the teams had been in a drought ever since Kobe Bryant retired.

Though the Heat are a pretty successful team, they just don’t have that feel to them. There are no players that actually stand out, nor do they stand out as a team.

Oladipo had a breakout season last year, but the team itself isn’t very convincing and hasn’t been for years. If you’re from the area, it’s a great team to be a fan of, but it hasn’t got the allure of a big or successful team and therefore probably doesn’t get a lot of bandwagon fans.

Well, the Raptors have been good the last few years, but they’ve never been convincing enough. It seems like it’s just history repeating year after year, when they’re performing well throughout the regular season, but then when everything really matters, they’ve nothing left to give. Other teams can step it up, where the Raptors stay on the same level (or lower). Maybe, just maybe, this will change now that the Raptors have Kawhi.

Teams Who Are Winning Free Agency