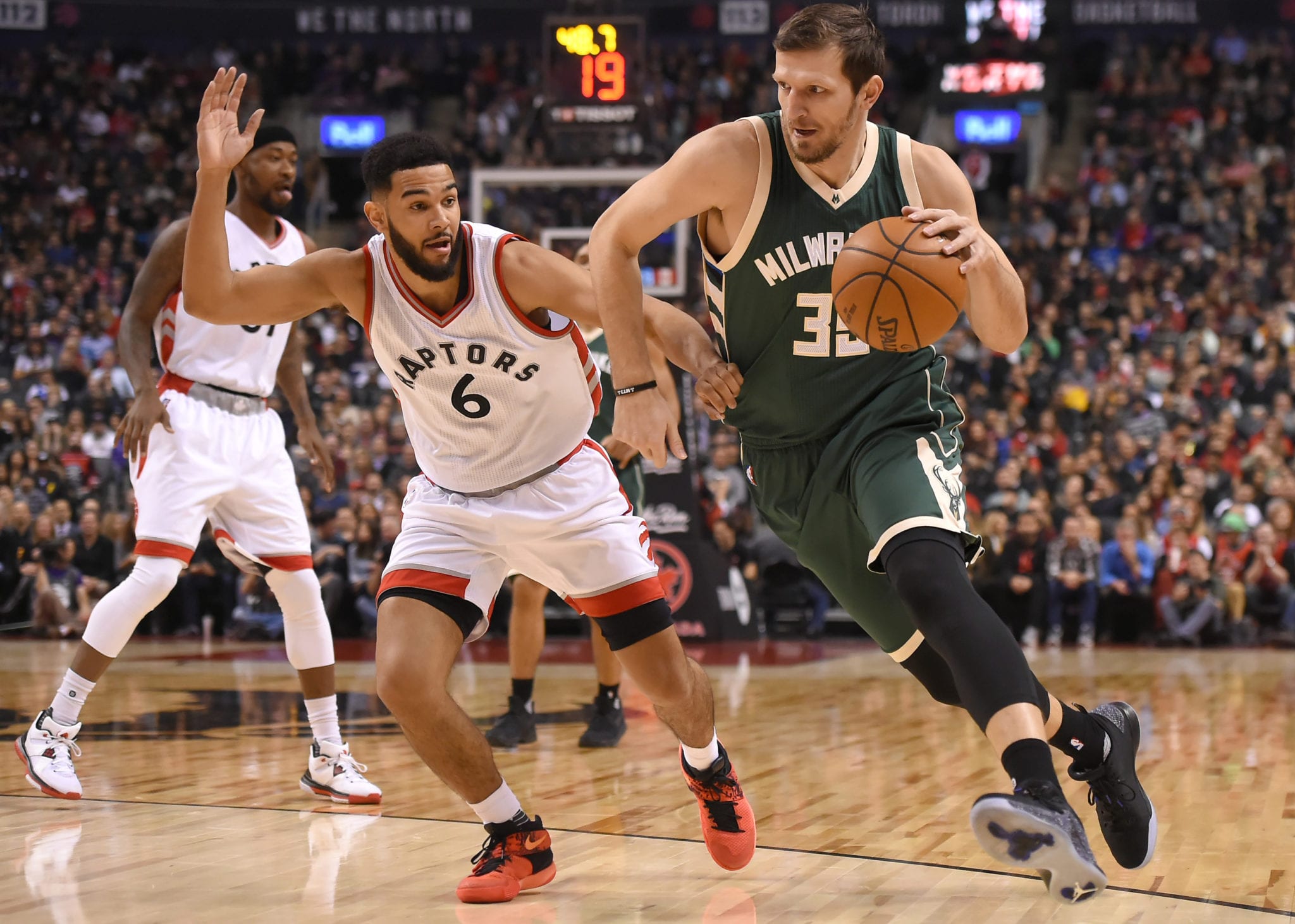 At the moment, the Milwaukee bucks are doing quite a good job in the NBA standings. After winning tuesday’s game against the Sacremento Kings with 112 against 87, they can be found on the eight spot in the Eastern Conference. Unfortunately, Mirza Teletovic was not able to participate in the game, as he is, yet again, injured.

This is not the first injury of Teletovic in his NBA career, but definitely not the severest. On January 22, 2015, during a game against the LA Clippers, Teletovic could not breath and it turned out that he had blood cloths in his lungs. This eventually led to him missing Eurobasket 2015, and the chance to play for Bosnia and Herzegovina.

Playing for his country was quite dear to him, as he grew up during the Bosnian war in the 90’s. Basketball offered him the way out he needed during this hard time. He grew up in the city of Jabranica, which was under attack for 18 months. Therefore, he could not go far from his house and the basketball court was right around the corner. He practiced his shot, tried new moves every day until he was exhausted or another attack on the city was imminent.

After the war, he soon outgrew the Bosnian competition and Teletovic started to play professional in Belgium and Spain. He made himself eligible for the draft in 2007, but unfortunately he was not drafted. Therefore, he continued to play in Spain for Saski Baskonia until 2012. Then on July 16th, he got contracted by the Brooklyn Nets and signed a three-year deal. Although his debut was a bit rocky, as the sirens surrounding the game paralyzed him at first, as they reminded him of the war, he now has made a name for himself in the NBA.

Now, seven years later, Mirza Teletovic is playing for the Milwaukee Bucks, and despite his injury, his future is looking bright.