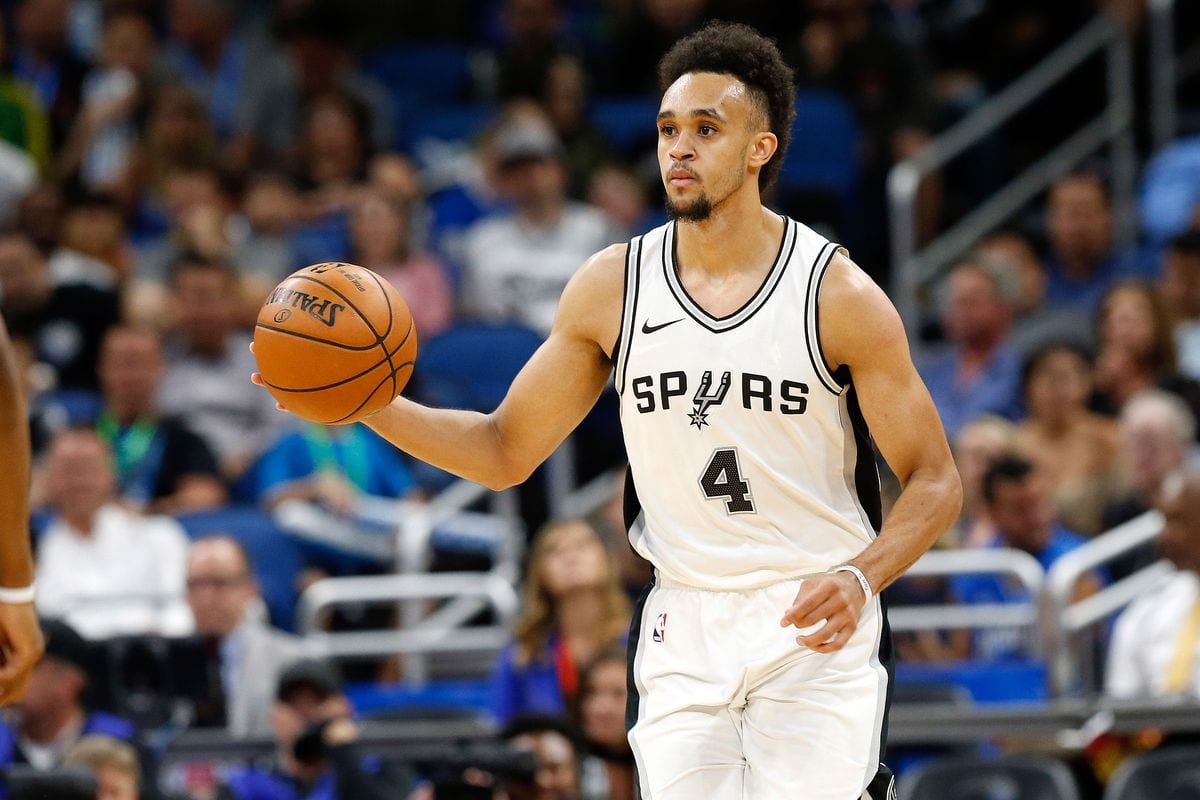 As always, the Playoffs are the time to ‘do or die’. There are no second chances, if you lose four games, you’re done. This means that players have to step up for their team and show that they can actually be valuable to their team when it really matters. So far, all usual suspects, the team’s stars, have stepped up to the plate, but there have also been some new faces that have shown their worth.

White has been the driving force behind the Spurs’ success in the post-season. Within a couple of games, White has become a break-out star in the Playoffs. Of course, he had already shown flashes of his potential throughout the regular season, but the former DII player dominated Game 3 against the Denver Nuggets.

Two years ago, when he was drafted by the Spurs, no one had known him, not even Gregg Popovich. That was not really a surprise, as he had spent most of his college years in Division II basketball, but the Spurs wouldn’t be the Spurs if they hadn’t taken a chance on him anyways. He remained on the background during his first season with the Spurs, but already started 53 games in his second.

It had been a while since the Nets participated in the Playoffs, and their fans saved all their trash talk for just this moment. It all started when Jared Dudley called Simmons ‘just average’, and the fans went with it. Before Game 3, missing posters, with the line ‘have you seen his jumper’ could be found all around Barclays Center.

But, Simmons had enough and stepped up in Game 3. He ended the game with 31 points, his post-season career high, and another win for the 76ers. That game, Simmons made clear to everyone on the court and watching that he was a dominant player in the league. The Nets’ fans trash talking definitely ended up having a totally different effect than hoped. Of course, the ‘found’ poster that followed after the game could’ve be expected, but wasn’t less funny.

A playoff career high for Ben Simmons. He heard the chatter. pic.twitter.com/vbd4XOiJ4e

The Westbrook-Lillard battle has been very entertaining so far, but Lillard really stole the show. Three-pointers from the logo, tight defense, steals and several stare downs. He has definitely not disappointed the fans so far.

On top of that, the Oklahoma City Thunder were the favorites before the series started, but now, four games in, the Trail Blazers have the lead, and they’re not likely to give that up.

Everyone thought all was already lost for the Jazz against the Rockets, but yesterday night, Mitchell prevented the 4-0 sweep. He had 31 points in the game, 19 of which in the fourth quarter. But, despite his great performance, the Jazz are still down 3-1. Overall, the Jazz might just have a big problem, as they’re relying on just one player to win them the game, where most other contenders can split the responsibilities between two or more players.

That Mitchell is very important to the Jazz goes without a doubt. Kyle Korver, the 16-year veteran, even gave Mitchell the ultimate respect after Game 3. The Jazz had just lost the game by three point, despite Mitchell’s valiant effort. Korver had already finished his press conference, but decided to call back the press and discuss what Mitchell meant to the team.