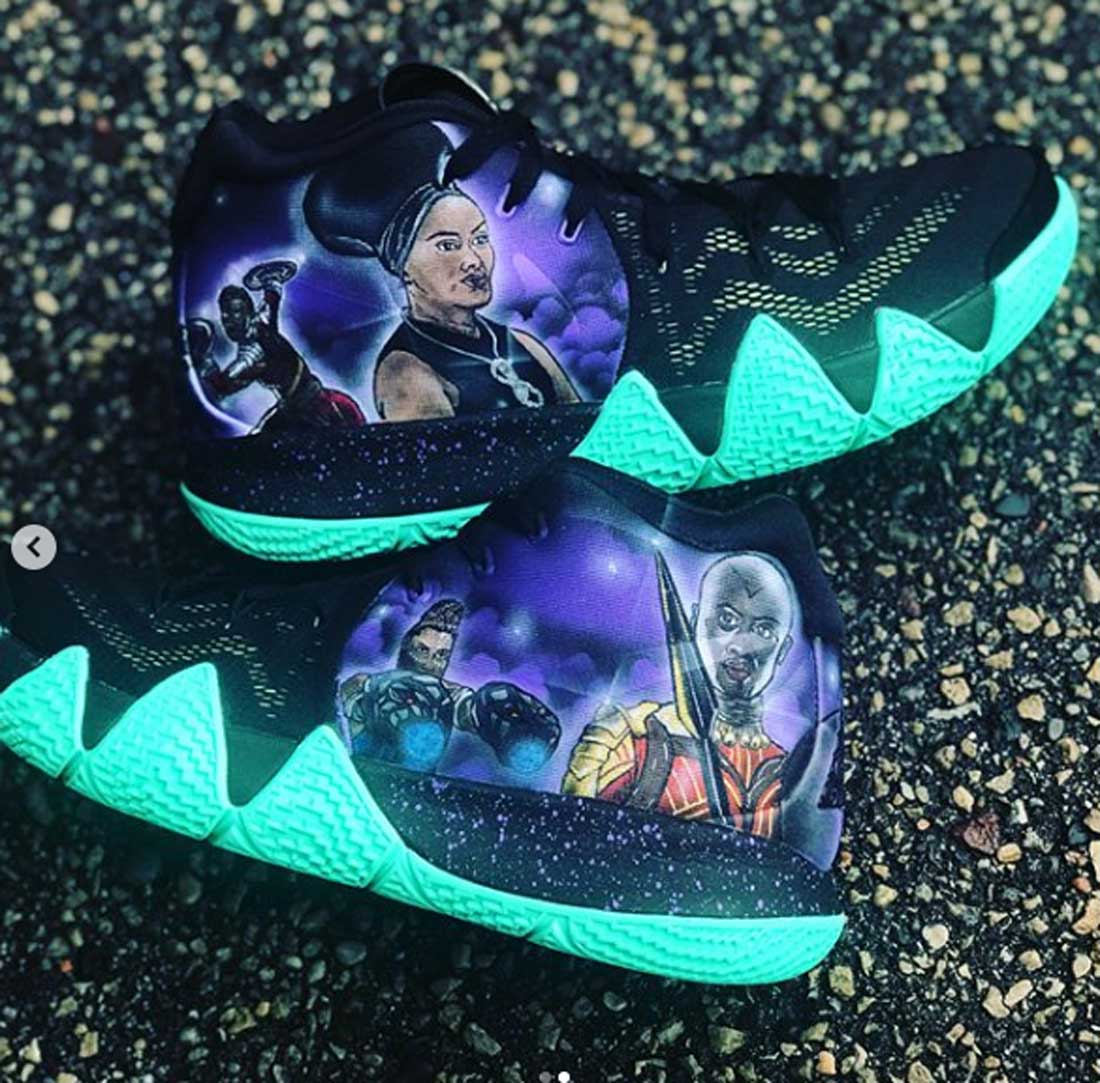 Up until now, there isn’t a single player in the WNBA that has her own shoe line, though some of them definitely deserve to have one. That definitely doesn’t mean that WNBA players aren’t popular enough, as WNBA legend Sheryl Swoopes’ signature shoes, the Nike Air Swoopes II, which were released in 1997, just came back on the market! It’s the first step in Nike’s journey to honor 1990’s basketball with women shoes.

These days, the women in the WNBA still own the shoe game even though they might not have a shoe to call their own. The Instagram account WNBAkicks showcases the best shoes worn by players every night. We selected some of the best kicks, and the players who wore them, of the last few weeks

Bird was the first WNBA player who rocked the newly released Swoopes II, but those are definitely not the only cool shoes she wears on the court.

Tamera ‘Ty’ Young is the WNBA’s biggest sneakerhead and her collection of customized shoes definitely proves that.

It doesn’t stop Augustus that she doesn’t have her own signature shoe or shoe deal, as she gets her shoes customized by MPLS Customs. These are some of the best kicks she wore the past few weeks.