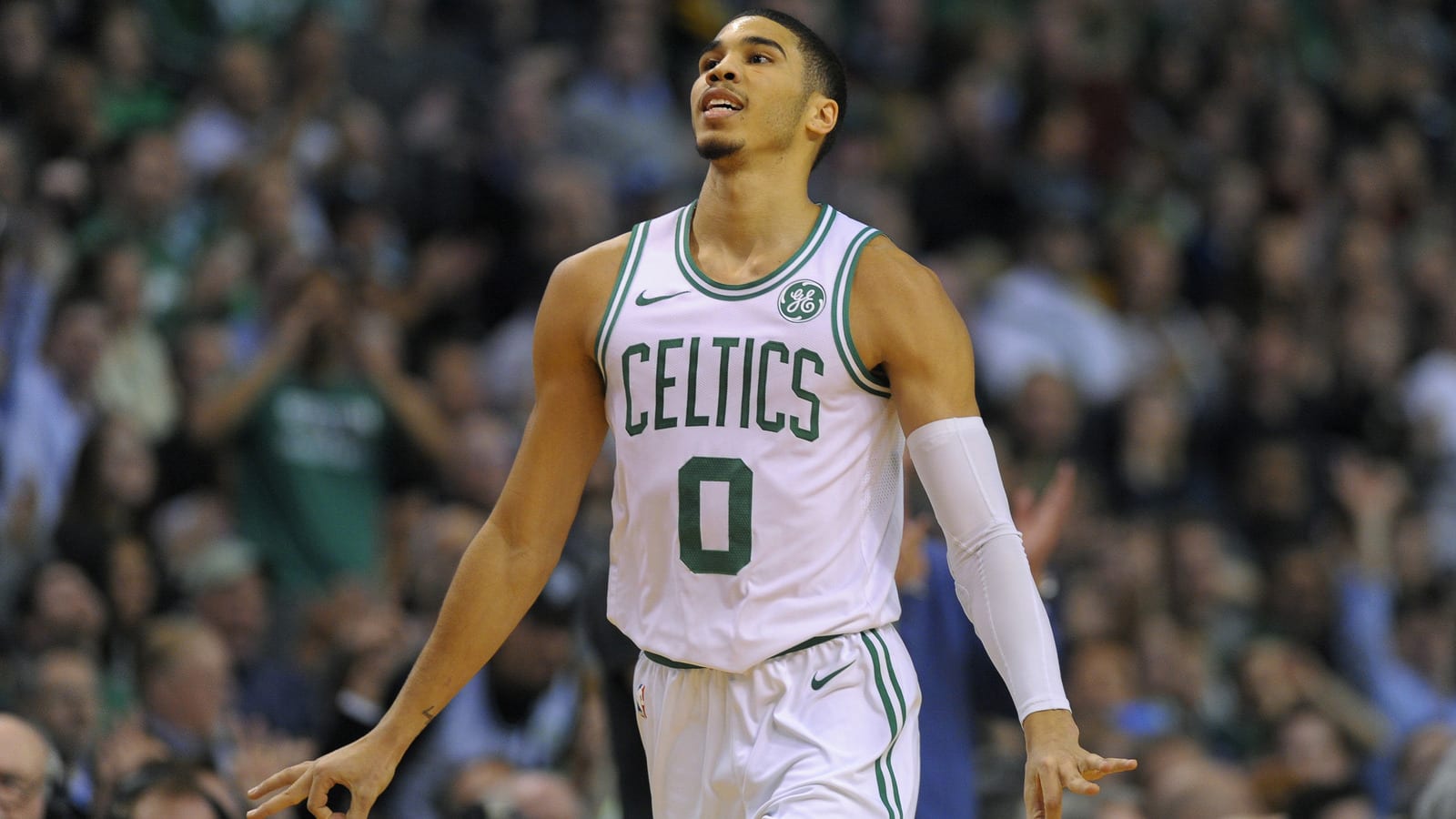 The Houston Rockets added Carmelo Anthony to their team after he was waived by the Atlanta Hawks. Last year, the Rockets just came up short against the Warriors in the Western Conference Finals and though Anthony is definitely past his prime, he might still be the extra option the Rockets need. The question is whether Anthony can stay satisfied in Houston, as he left the Thunder after being dissatisfied with being the third option.

The addition of Kawhi Leonard to the team might just be the thing that the Raptors needed, even though they had to lose DeRozan for that to happen. For the last few years, it seemed like the Raptors showed everything they had during the regular season, and just didn’t have enough left in the tank during the playoffs. Leonard might be able to provide that bit extra the Raptors need to finally advance further in the playoffs.

This young Philadelphia team already did a good job last season, and even made it into the playoffs for the first time since 2012. Now, every starter on the team has playoff experience and that will help them in the upcoming season. They kept the starting five intact, but lost two important bench players in Marco Belinelli and Ersan Ilyasova.

The only way is up for this team, as the Celtics will finally have the chance to once again insert Gordon Hayward into their starting line-up after he was injured in the first game of last season. As of now, Hayward is set to join the team for their training camp. On top of that, both Brown and Tatum have proved that they’re definitely NBA material, so they can only improve this season.

The Warriors already had a great starting line-up the last few years, but even though they won three championships in the last four years, the Warriors always seemed to lack something on the center position. Most of the time, the Warriors did start the game with a center, but that player didn’t get a lot of minutes in the game. This season, the Warriors will have no other choice than give their center good minutes, as they have acquired DeMarcus Cousins, which makes the total count of All-Stars in their starting line-up five. Of course, Cousins is still recovering from his Achilles injury, but if he even comes close to his former level, the Warriors seem almost unbeatable.