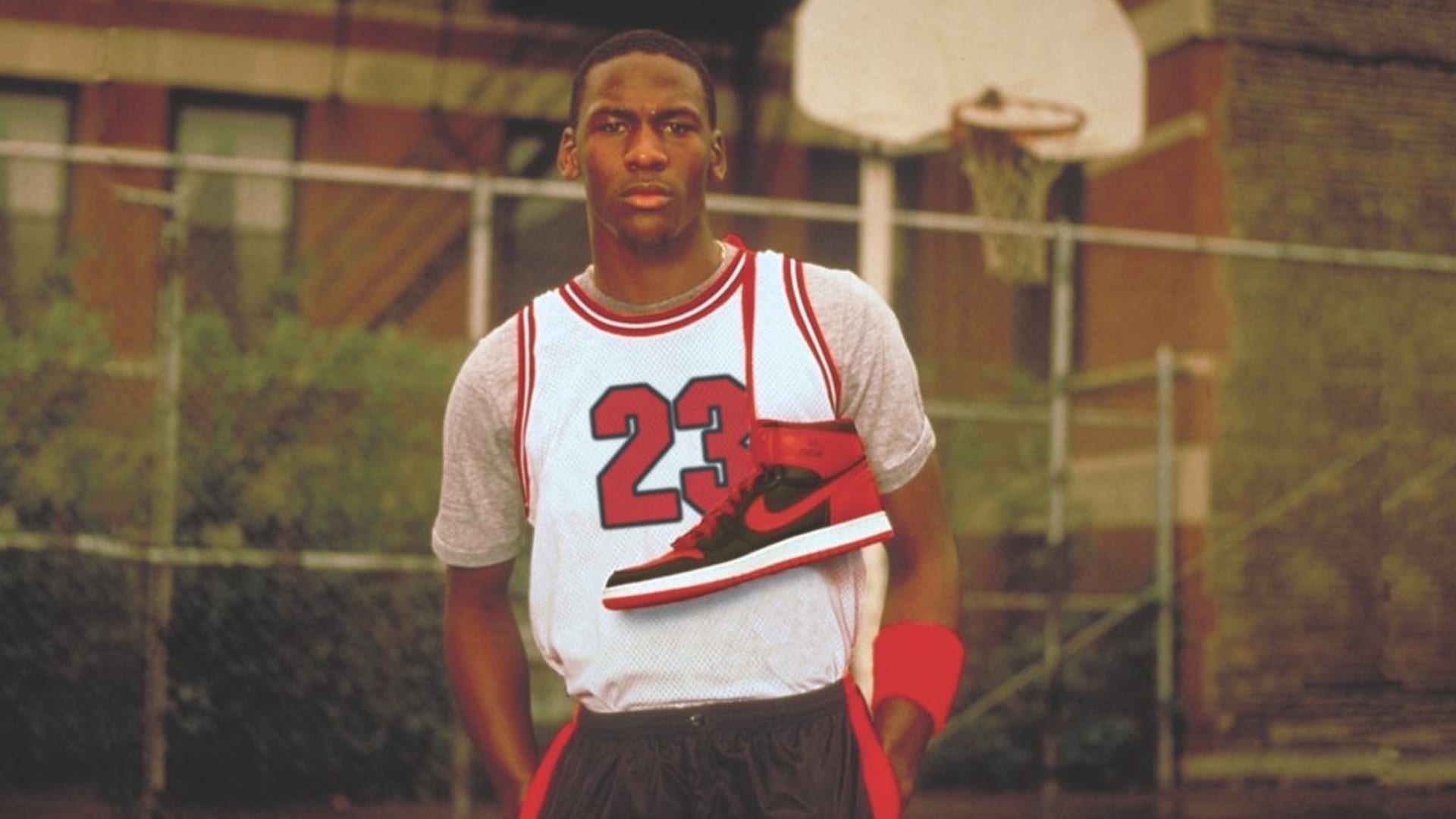 The first sneaker that comes to mind when thinking about Air Jordan 1’s, is the “Bred” Black and Red color way, better known as the Banned sneakers: The famous basketball sneaker that didn’t fit the NBA’s league uniform rules.

As soon as Nike understood that the NBA wasn’t happy with Michael Jordan’s new shoes, they saw a great marketing opportunity. A new Nike campaign aired all over the country with one message: “On October 15 1984, Nike created a revolutionary new basketball shoe, on October 18 1984, the NBA threw them out of the game. Fortunately, the NBA can’t stop you from wearing them.”

The sneaker was about to drop. The price was set to retail for $65, which was quite expensive back in the day. But still, when the shoes dropped, they sold as fast as those kind of shoes would today. As you can imagine, the sneaker campaign was a great success.

The shoes were very famous and sold out. Because of its success Nike decided to restock the Jordan 1’s in 1985, but they made too many the second time around, and that resulted in the shoes sitting on shelves for a very long time, until they were forced to bring the price down from $65 to $20. The newer Air Jordan releases, the 2’s and 3’s—back in the day the Air Jordan shoes actually didn’t have numbers. They were all called “Air Jordan”, you just wore the versions that was sold in stores — were overshadowing the Jordan 1’s which made them lose their hype.

Because of that restock shoe flood, it is still possible to find a pair of Jordan 1’s from the ’85 releases. We said it was possible, not that it’s easy to find. By the way, if you do end up finding a lucky pair; be prepared to empty your savings account. Depending on their condition, those Jordan 1 sneakers have been sold for between $3,000 and $33,000. Not bad for a pair of sneakers where the soles will 100% crumble due to old age, right?

After the disastrous restock of ’85, Nike put the Air Jordan 1 in their safe. They stopped producing the shoes for a couple of years, just to make a comeback 8 years later. In 1994, Nike had the crazy idea to bring back a piece of history. They re-released the “Banned” and “Chicago’s”. Even though they waited 8 years, the re-released sneakers still didn’t do as well as Nike would have hoped.

The Air Jordan 1’s disappeared for a while and made, just like Michael did for the second time in his career, a come back in 2001. Nike released a couple of the original sneakers: the “Royal” and the “Bred”. What Nike also did was give the old shoe some new colorways. That’s how the now classics “Japan Navy”, “White Chrome” and Black/Metallic Gold were introduced to the world. In 2003 Jordan retired from basketball for good, and a year later the Air Jordan 1 did the same.

Until one day in April of 2007, when the sneaker came back for good. Nike released an Air Jordan sneaker pack called Old Love, New Love. This was never seen before in the sneaker industry. The pack included one of the original shoes, the “Black Toe” and a new shoe that was black and yellow called New Love. After the 13 original colours, Nike only released a handful of new colours. That was about to change. Before hardcore Jordan sneaker fans got the chance to accept the new “New Love” shoes, the brand started dropping new sneakers like it was nothing. In the first month alone there was 10 new colorways. In the following years leading up to today, there are so many new colors it’s too much for us to mention.

Recently, Nike did a collaboration between Air Jordan and Virgil Abloh’s Off White. Virgil took the “Chicago’s”, one of the original shoes, deconstructed the sneaker and gave it a new look.

The Air Jordan 1 Chicago Off White sneakers tells a story about the history of the shoe. The Air Jordan 1 collaboration sold out immediately and are being resold for $4000. It’s crazy to see how 34 years after the first Air Jordan 1 was worn by Michael Jordan and was released on the market, that people are still going crazy for the sneaker. NBA players like PJ Tucker from the Houston Rockets, are even still wearing the shoes on the court. One thing we all can agree on, the iconic sneaker is definitely going to be around in the future.