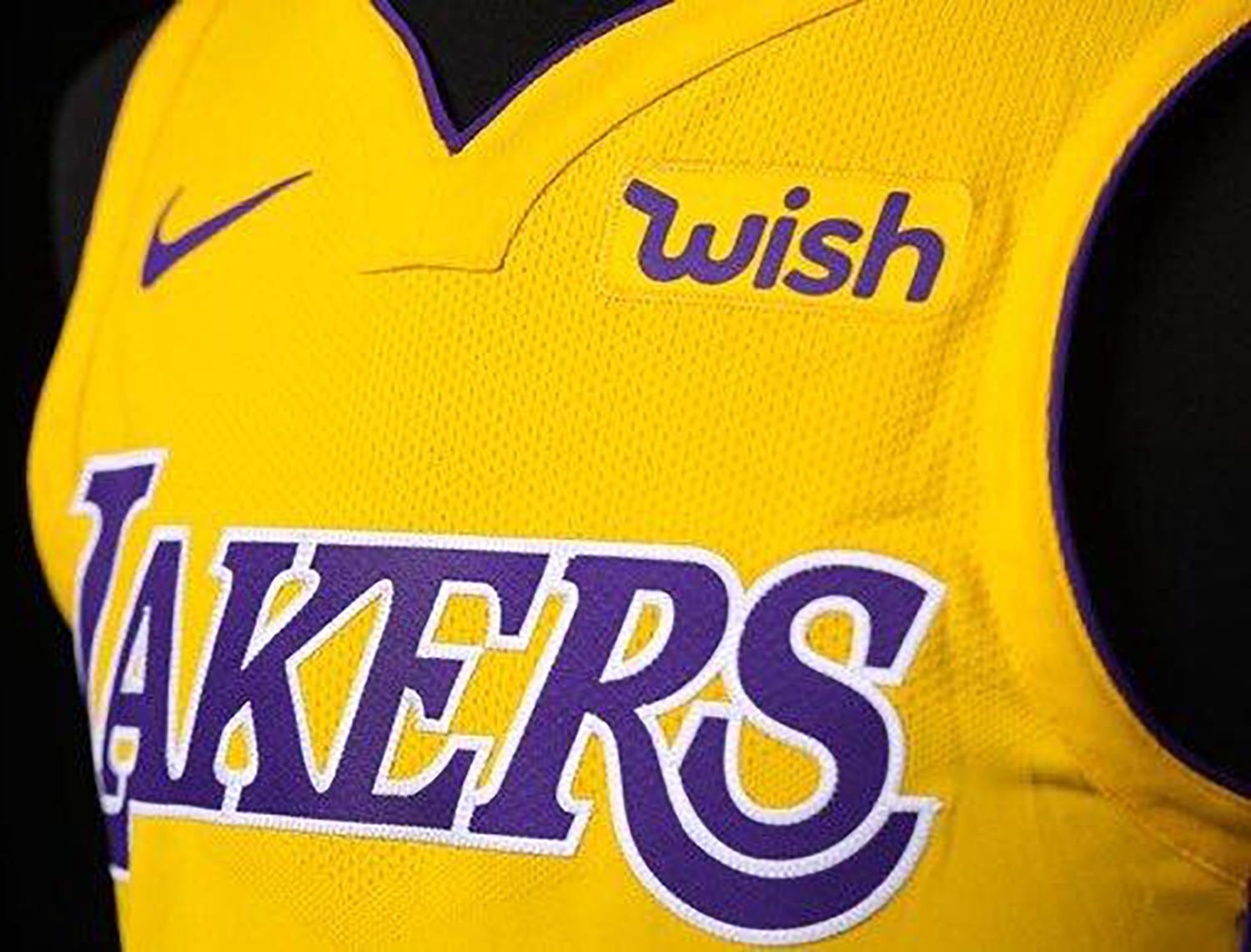 If you’re a Lakers fan, you might want to skip this one 😉

When all the hype surrounding Lonzo Ball started (by his father), he was playing like a player who seemed NBA ready and who had a unique opportunity to play for his hometown Lakers. I’ll be honest with you, I never liked the Lakers franchise, and their downfall didn’t cost me one second of sleep. Nonetheless, when I read about the first game he played in the summer league, with pain in my heart, I started watching the second game. And wow, after a couple of minutes I thought: That guy can ball!

So before the season started, I made myself a promise: I’m going to watch Laker games. I decided to do this because of Lonzo and how he could make Larry Nance Jr, Kyle Kuzma and Brooke Lopez so much better with his court vision. I watched all games until now (I’ll be honest 3 whole games and the rest were recaps of 11 minutes a game on YouTube), but what the heck has happened to his play? Is performing in the summer league so much different than in the NBA itself? It could be, but what I think foremost, is that Lonzo is the Jeremy Lin in NY from a couple of years ago, only Lonzo did it in the summer league. How I see it, I cannot and will not understand how the so-called experts compare him to Jason Kidd. Ok, he is the youngest player to have a triple-double in the NBA beating Lebron James. That will bet he only thing EVER he will beat him in. He is averaging 8-6-6- on 31 percent.

I hear a lot of you think, yeah but he is a rookie and those are good stats. The thing is that he doesn’t have to do all the things a Lebron or a KD had to do in their rookie year. He has better teammates around him, he always had. The problem is that he is making wrong decisions on the court and is making nobody better. He has even been benched. Is that the future Magic Johnson envisioned? Will the play of this Lonzo lure star players to Lakerland? I’ll bet you: It won’t. If you’re Paul George and you can choose between Ball or Westbrook. Would you go for Ball? If your answer is yes, please write to me so we can discuss it.

It all seems so negative. We’re only 14 games in, but we’re talking about a player that’s been hyped incredibly by Lavar Ball. It worked out quite well for him. Actually, it granted him the chance to go to the Lakers from UCLA.

I like everything about the NBA and I hope he can recapture his form of play and be a superstar. But for now, I have forsaken my promise and won’t put myself through watching Lakers games anymore. To my surprise, I sleep much better since doing that.