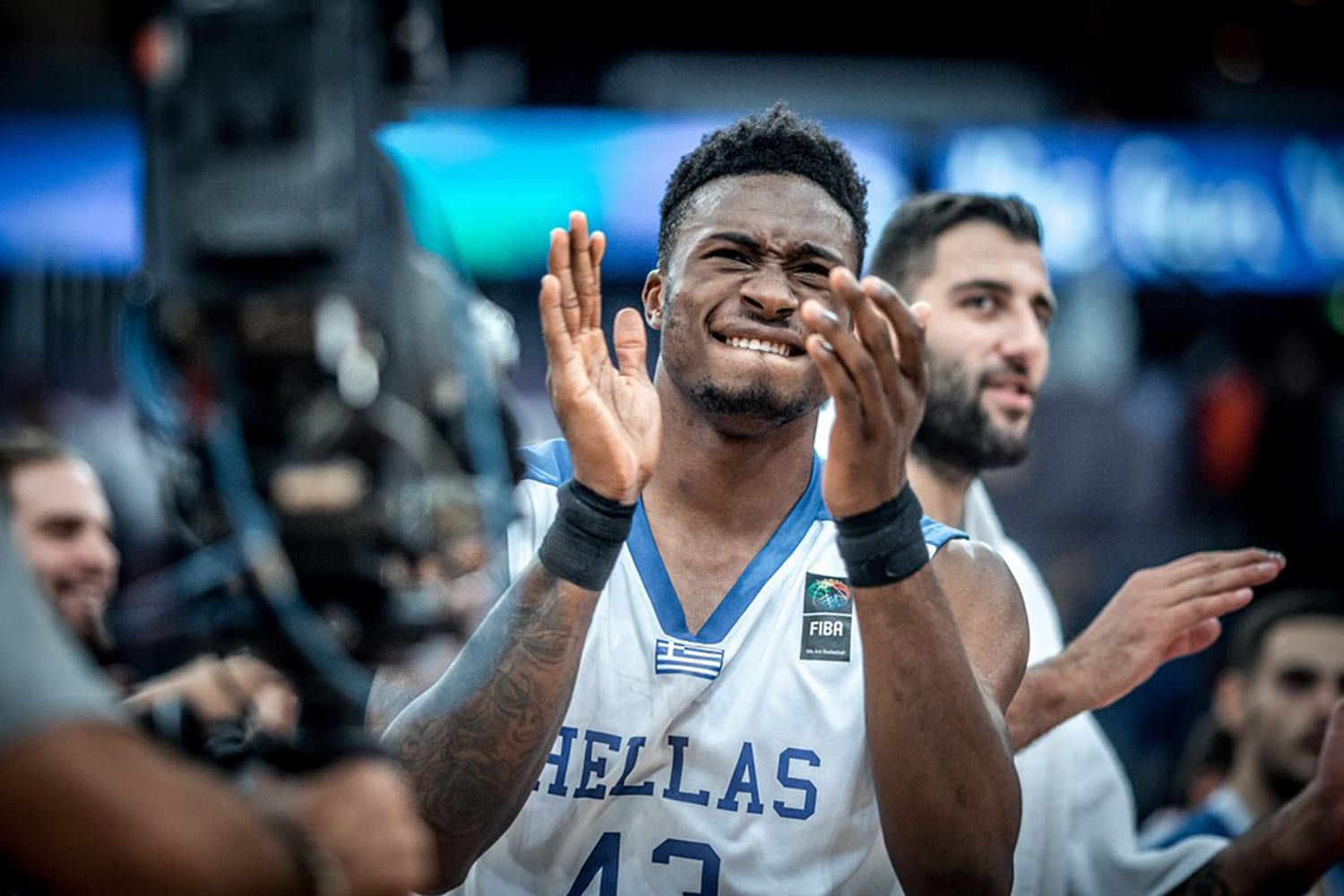 On Wednesday, the remaining tickets for the last 16 in Group A and B were divided. In Group A, the game between Greece and Poland could be seen as an elimination game, as the loser had to go home. In the end, Greece won the game with 95-77. Though Thanasis Antetokounmpo did not stand out in the game against Poland, he has played a great tournament so far.

No, the Greek Freak is not at Eurobasket, but the Greek Streak is still there. He might not have the Superstar qualities of his younger brother, Giannis, but he is a good player and an NBA-alumnus. He had a point-high with 27 points against France, though they lost that game.

Thanasis was selected with the 51st pick in the 2014 NBA draft by the New York Knicks, but he only appeared in two official games, both in 2016. In the meantime, he was reassigned to the D-League team of the Knicks, the Westchester Knicks. Unfortunately, the Knicks released him in 2016 and he returned to Europe.

Thanasis, Giannis, and the rest of their family did not receive a Greek passport until 2013. Until then, as the family members were illegal immigrants from Nigeria, the children were not recognized as Greek citizens. They even sold sunglasses on the streets to get by, moved around a lot, and when Thanasis and Giannis started playing basketball, they shared the same pair of shoes. Only when Giannis’ basketball skills were discovered by the Greek National Team, did the family receive Greek citizenship. In this case, you could say the family’s basketball skills were their salvation.

Now, as Greece reached the last 16 at Eurobasket, the Greek Streak has to prepare for the game against Lithuania on Saturday.