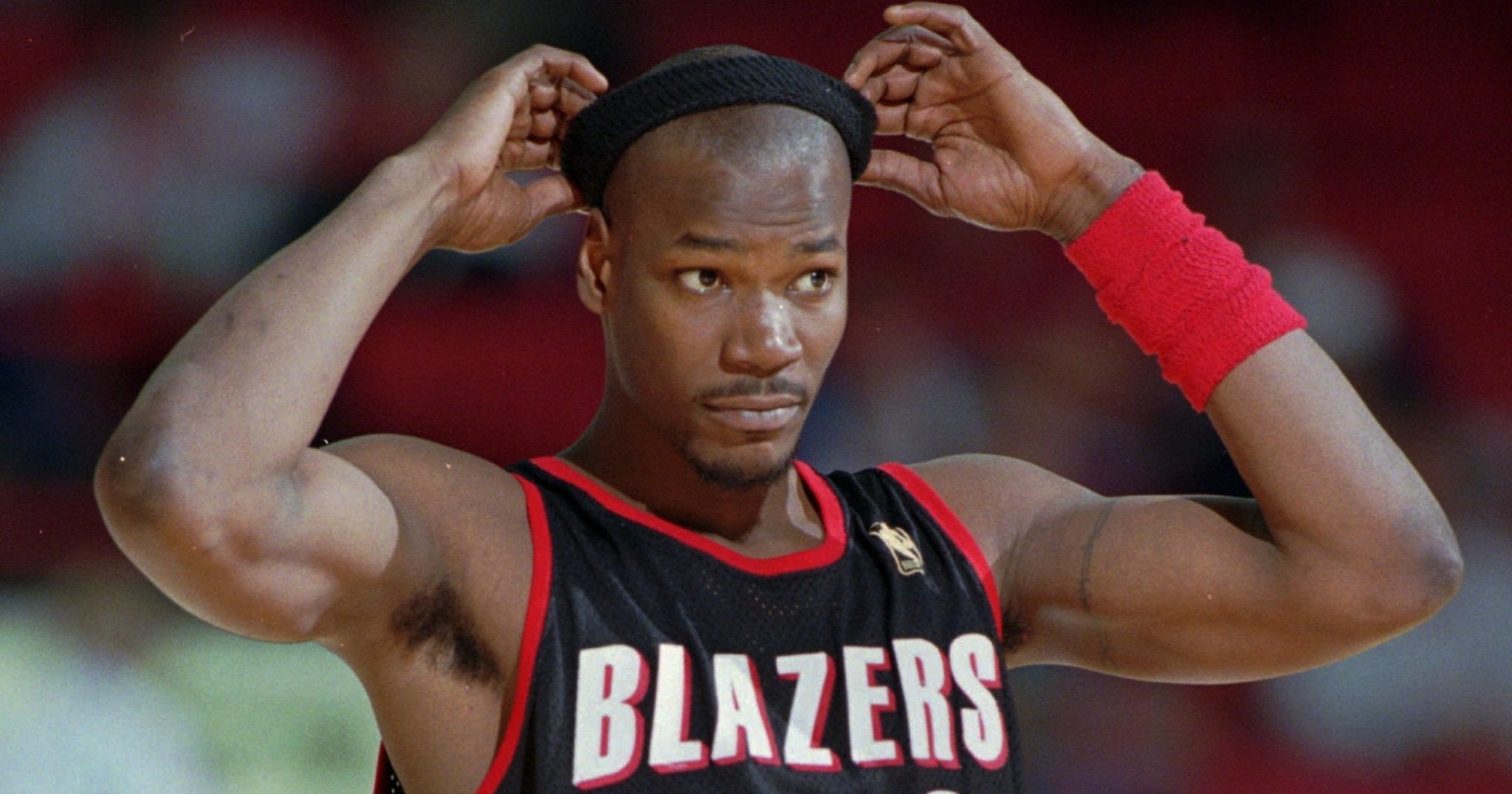 The NBA exists for over 70 years now and there are many players who have left their mark on the league forever. Through the years basketball have always been a game with a certain level of flair, where many fashion influences have come from. For now, we will dig into the history of the iconic and yet practical headband.

The headband, a clothing accessory worn on the forehead to absorb sweat and keep it from reaching the eyes. This headpiece will often have been used for its purpose, but there are many players who just have worn it because it looked cool!

Between 1958 and 1973 Wilt Chamberlain dominated the game of basketball, but beside that he also brought the headband to the NBA. Back then Chamberlain’s headband looked a little bit different then we know it now; on the back of his head the band was thin and thick on the front.

But Donald Earl Watts, a.k.a. Slick Watts, was the first player to make a real fashion statement out of the headband. Slick Watts, guard for the Seattle Supersonics during the mid-1970’s. He got his nickname because he was one of the first players who shaved his head, which was unusual at the time. In 1976 he led the league in steals and assists, with of course a headband on his head.

Another special player from that period is Bill Walton. Not only special because of his magical passes and wonderful defence, but also because of his look. His long hair and gigantic beard were finished by a different kind of headband, which looked more like a ‘bandana’.

In the 90’s, the headband reached a low point. Not many players wore a headband anymore, but one of the few players who did was Cliff Robinson. He played for the successful Trailblazers when they reached the finals. Within his 19-year long career, Robinson stuck with the headband day in and day out!

And of course we can’t forget Allen Iverson, the eleven-time NBA All-Star and MVP in 2001 and 2005. Iverson introduced the cornrows-headband look during his Philly days and a little later he started to wear striped headbands. A new trend was set, which many people followed.

High socks, a sweatband; one on his arm and one on his head. When we think of a player looking like that, we think of Paul Pierce. Pierce a wizard in hitting clutch shots. He played and looked the same for most of his career. A loyal carrier of the headband!

Vince Carter, maybe the greatest dunker in the history of the NBA. He started wearing the headband a little after his Dunk Contest victory in 2000, but nowadays we can hardly picture him without it.

And possibly the most memorable player to wear a headband is Ben Wallace. He led the NBA in rebounds and blocks during the season of 2002 and was 2 times Defensive Player of the Year. With his afro hair and headband, he gave the headband an iconic look.

Regarded by many as the greatest player of all time, LeBron James and his headband has dominated the league since he entered it in 2003. But there has been times James his headband wasn’t around, and still the headpiece comes and goes in his career.

Carmelo Anthony has been named All-Star ten times. He began his career with the Allen Iverson’ cornrows-headband look. Carmelo his look has slightly changed over his career, his head is shaven now but the headband is forever!

It is said that one who wears a headband must be good. Anthony Davis, currently one of the best players in the NBA also has a membership into the ‘headband club’. He wears the headband on and off, but with or without headband, he plays just as good!

Sneakerness – What’s in a name