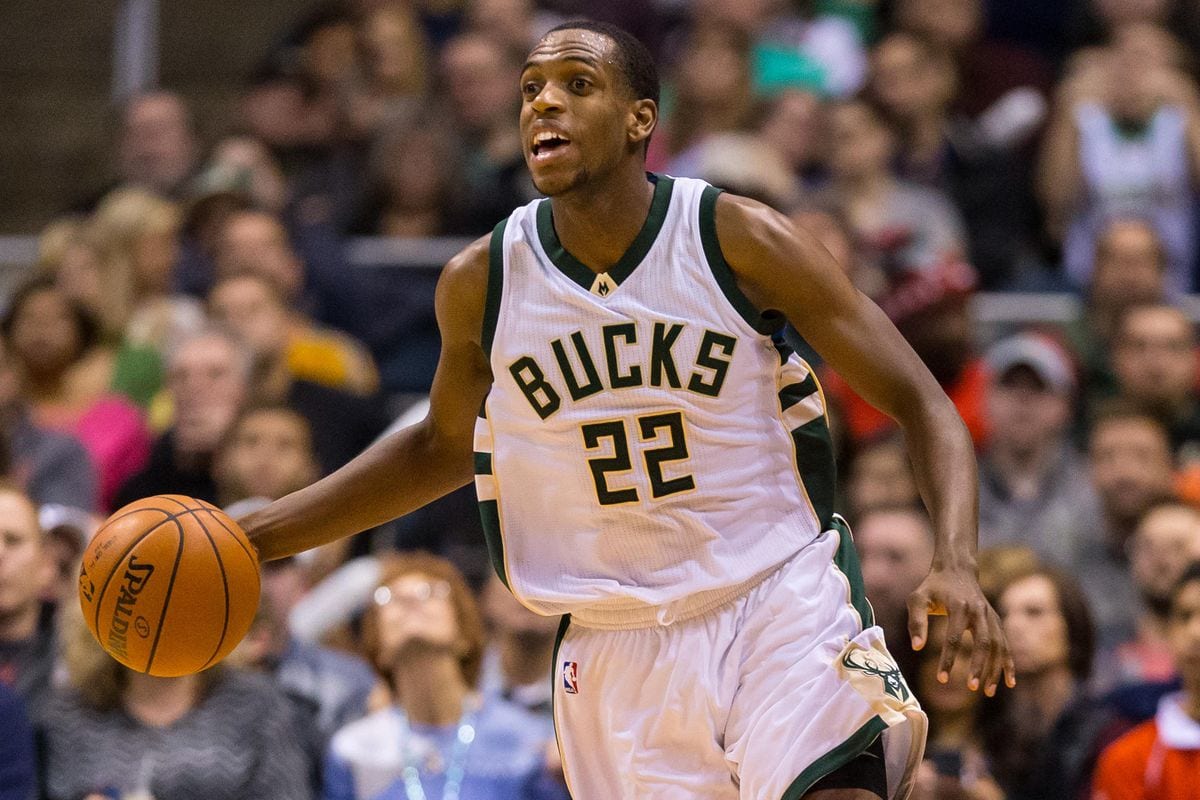 The NBA awards all have been given out, James Harden finally got his MVP award, Ben Simmons was the ROY, but now it’s time to select the First All-Underrated team in the NBA.

Dinwiddie has been playing in the NBA since 2014, but his numbers definitely went up this season with the Brooklyn Nets. He only missed two games, averaged around 30 minutes, 12.6 points and 6.6 assists per game. That means he almost doubled his point and assist average. After Jeremy Lin was injured, things weren’t looking good for the Nets, and even though they didn’t make the playoffs, Dinwiddie did a great job taking over his role.

Khris Middleton had a great season this year, as he played and started all 82 games, averaged 36 minutes and 20 points per game. This is the highest he has averaged throughout his NBA career. Despite all that, Middleton still is overshadowed by the superstar on his team, Giannis Antetokounmpo, and their point guard Eric Bledsoe.

But, Middleton has definitely increased his productivity this season and managed to make more of an impact on the team. He even got selected into the 2018-2020 Men’s National Team roster, which is now still consisting of 35 players, but the final 12 players will probably be chosen from this pool of players.

Oubre Jr. needed some time to adjust to the NBA, but it seems like he has found his role in his third season in the NBA. Even though Oubre came off the bench for most of the season, he averaged 27.5 minutes per game, and increased the numbers on most of his stats this season.

Saric is a great contributor with the Philadelphia 76ers, but he stands in the shadows of their two very talented rising stars, Ben Simmons and Joel Embiid. Saric started the season of the bench, but soon moved back into the starting line-up, and his numbers immediately increased. Furthermore, he also finishes a lot of assists, which is definitely necessary with players like Simmons and T.J. McConnell on the team. Though the Sixers lost in the second round of the playoffs, Saric upped his game even more in the post season, and averaged 17 points per game.

Steven Adams had to function in a team with not one, not two, but three All-Stars on his team, Russell Westbrook, Paul George, and Carmelo Anthony, and Adams did a good job doing so. Adams minutes increased after Enes Kanter went to the Knicks, but he also increased his scoring and rebounding numbers. Furthermore, Adams became the first Thunder player to grab 12 offensive rebounds in a game against the Cavaliers.

How is Mike Vreeswyk doing now?