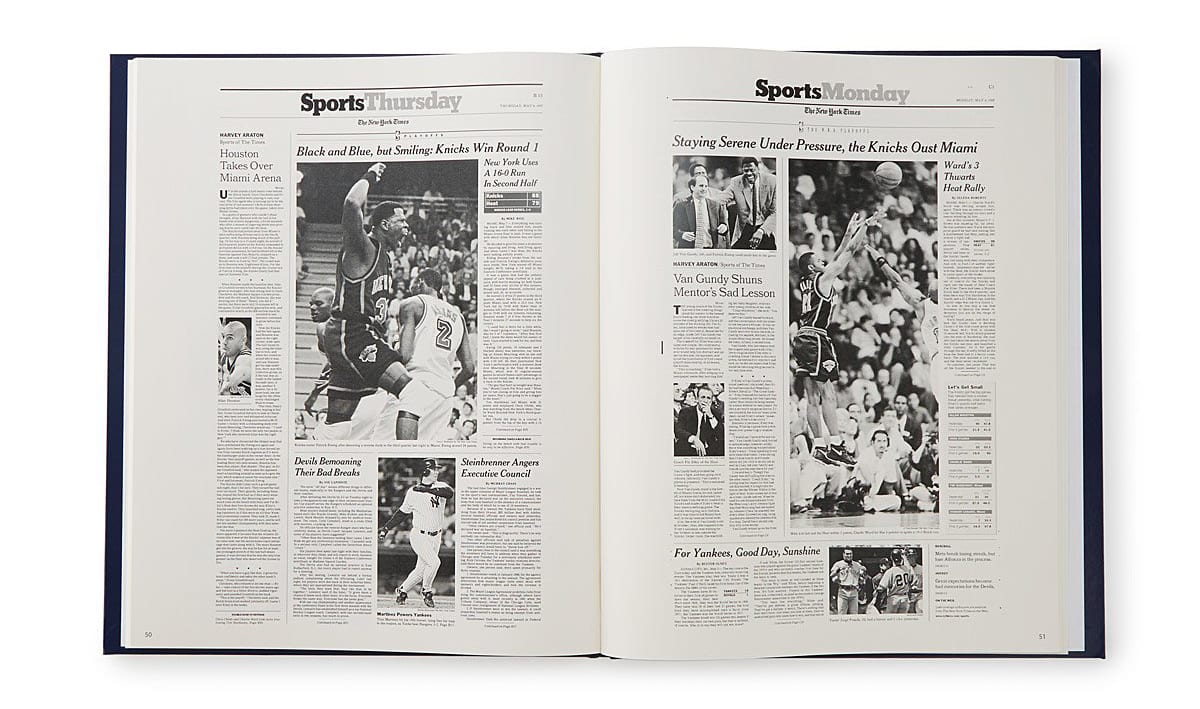 A book series consisting of 31 books. Within each book a history of an NBA team.

In 1902 the interest in basketball developed at The New York Times. Since this time basketball is an important part of the newspaper. The Times writes about results of playoffs, the result of matches, obituaries and profound functions. All these articles are now bundled in a book by a team. There are rarely seen pages pulled from the extensive New York Times archives added.

Each year after the playoffs, books are updated if significant events occur. A magnifying glass and certificate of authenticity are included with the book. 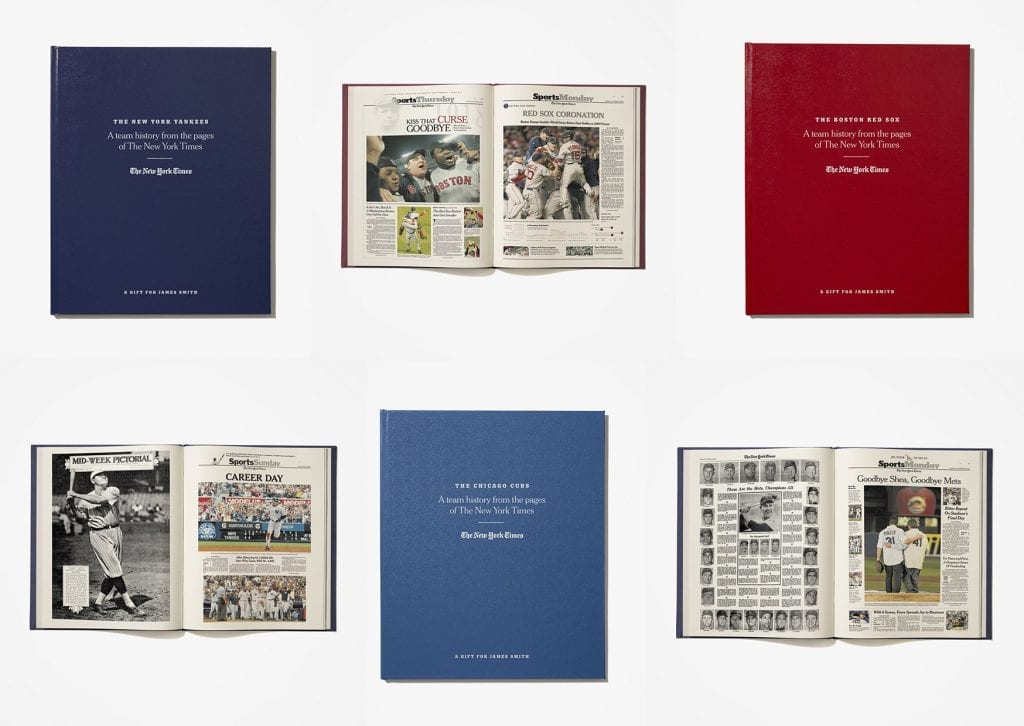