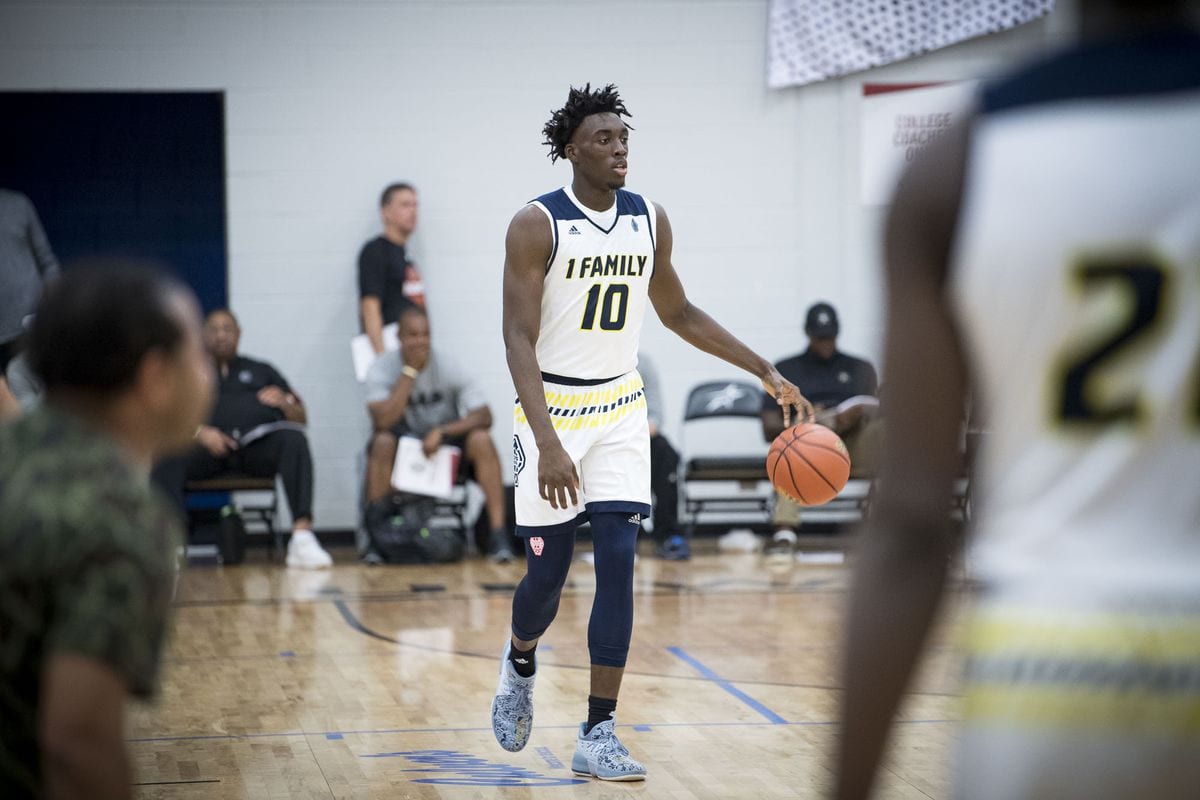 As happens every year, a lot of talented players have made the step to the NBA or found another professional club after they graduated after last season. But that means that new players get the chance to show their worth. These players can be freshmen, or older players that now finally get to prove themselves. The following players have a chance to have their breakout year at the college level this year.

The women’s basketball standouts can be found here.

Porter is the brother of this year’s NBA draftee, Michael Porter Jr. He has already proven that he’s a talented player, but he has to improve his game quite a lot before he can be a college standout (and have the chance to follow his brothers’ path to the NBA). for now, his goal should be to take charge in the offense more, instead of letting the ball come to him. If he improve himself, he definitely has the chance to become a standout player.

Hachimura is a Japanese player and will enter his third season with Gonzaga.  In those two years, Hachimura has developed a lot both on and off the court. When he arrived, his English wasn’t up to par and he had to adjust to playing in a set system. Now, he has gotten enough time, and this can be the year where he shows everyone why he was among the five best international players in the 2015 and 2016 classes.

Tillie is a teammate of Hachimura and and has also already played two seasons for Gonzaga. In his sophomore year, Tillie already played 26.2 minutes per game, and he has proven to be a great shooter and very fitted for the modern day NBA. His goal this season is to make more of an impact on the game, as he has games where he plays utterly fantastic, and games where he’s barely visible at all. If he manages to do that, he’ll be difficult to stop.

Williamson has been a high school phenomenon for a while now, and he finally has the chance to prove that he can do the same against college players. It is clear that he’s a great athlete, and can hold himself in a game. If he can continue to improve this season, this will probably will be his only season with the Blue Devils.

Bol is the son of former NBA player, Manute Bol, but he’s extremely suited for the modern NBA. The 7-footer is a good all-round player, can protect the rim and shoot 3’s, but his physique is not ready for the NBA yet. Bol definitely has to gain some muscles if he wants to go up against other big guys.

Little was the MVP at the McDonald’s All-American as well as becoming the Jordan Brand Classic MVP, so he has already shown a lot of promise on the high school level. He’s shown great promise as a scorer, but he still has to improve his jump shot if he wants to compete with the rest. If Little’s skills and style of play are easily converted to the college level, he is able to become a really good player in the league.