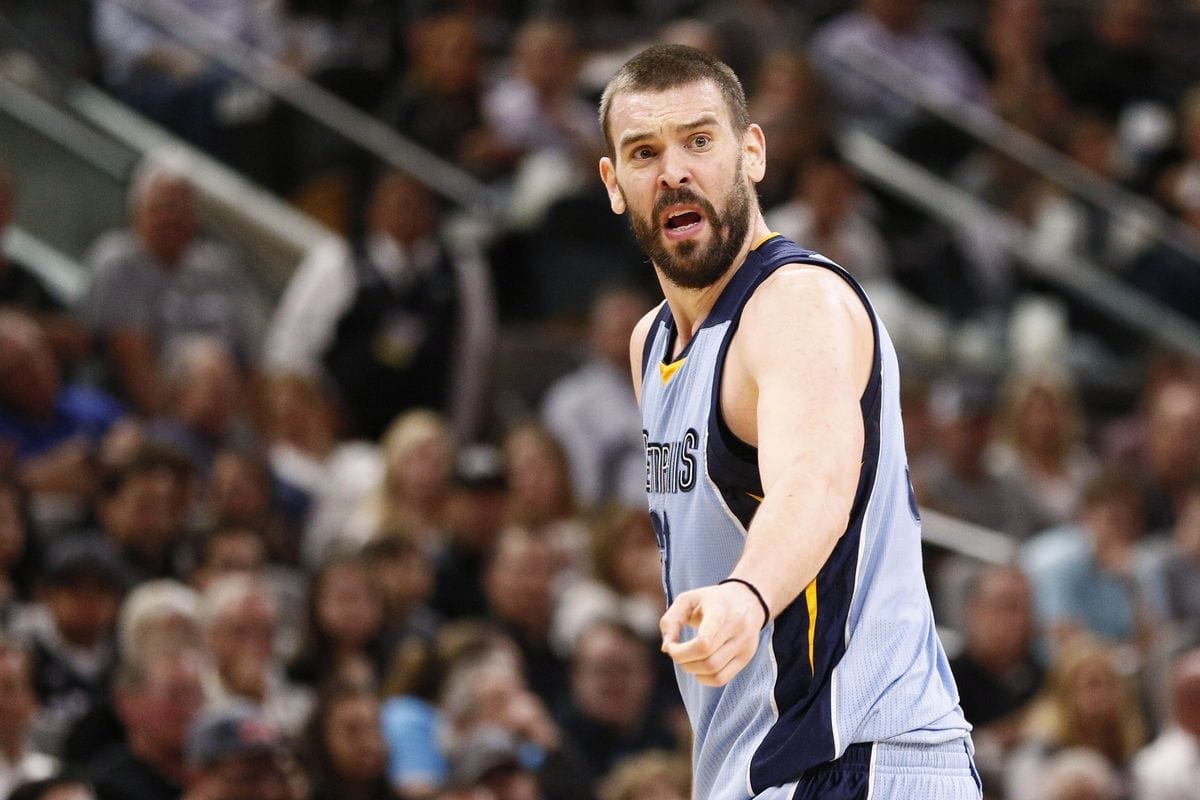 It doesn’t matter how loyal players and fans are to their team, the NBA teams are, and will always be, a business. We’ve seen it with Isaiah Thomas and DeMar DeRozan, who were both in shock after they were traded, but we’ve also seen player, like Jimmy Butler, who forced a trade from their team. We predict that these players will be traded during the upcoming season.

Whiteside had a disappointing season with the Heat last year, and it’s definitely not a sure thing that it will get better this year. He wasn’t a good match for the playing style the coach wanted to play last year, so he’ll have to show that he is able to fit in this year. As the Heat already have his (possible) replacements on the roster, Whiteside will definitely feel some pressure to perform this year.

However, if things don’t improve quickly, or Whiteside has another public outburst, the Heat will definitely try to trade him. That won’t be easy, as he still has about 50$ million left on his contract, but they’ll make it happen.

Love was an outstanding player during his time with the Timberwolves, but he could never reach the same level in Cleveland. Now that LeBron has left for LA, Love is the new face of the franchise.

He made clear that he was only willing to stay, if the Cavs weren’t going to tank this season. As soon as it looks like they’re going in that direction, there’s a good chance that Love will force a trade, and who can blame him for it. Tanking is also definitely a good choice for the Cavs, as they can start rebuilding from the ground up, and get some great draft picks (and maybe even the next Kyrie Irving) in the process.

Walker will become an unrestricted free agent in 2019, and as long as the Hornets can’t get an extension out of him, there’s a chance that they’ll try and trade him.

Of course, Walker has made clear that he’s content in Charlotte, but if the team doesn’t get some reinforcements before then and at least become somewhat of a contender, Walker might not be looking to stay.

The Grizzlies ended up on the 14th place in the Western Conference last season, and it doesn’t look like that’s going to improve anytime soon. They do have some decent players, but they no longer have anyone who can carry the team on his back.

Marc Gasol is already in his thirties, and though he’s still a good player and has done a lot for the Grizzlies, it’s better for him and Memphis to trade him away. That way, he can spend his last seasons with a team that’s at least contending for a playoff spot, while the Grizzlies start assembling a young, talented team that can perform in the future.