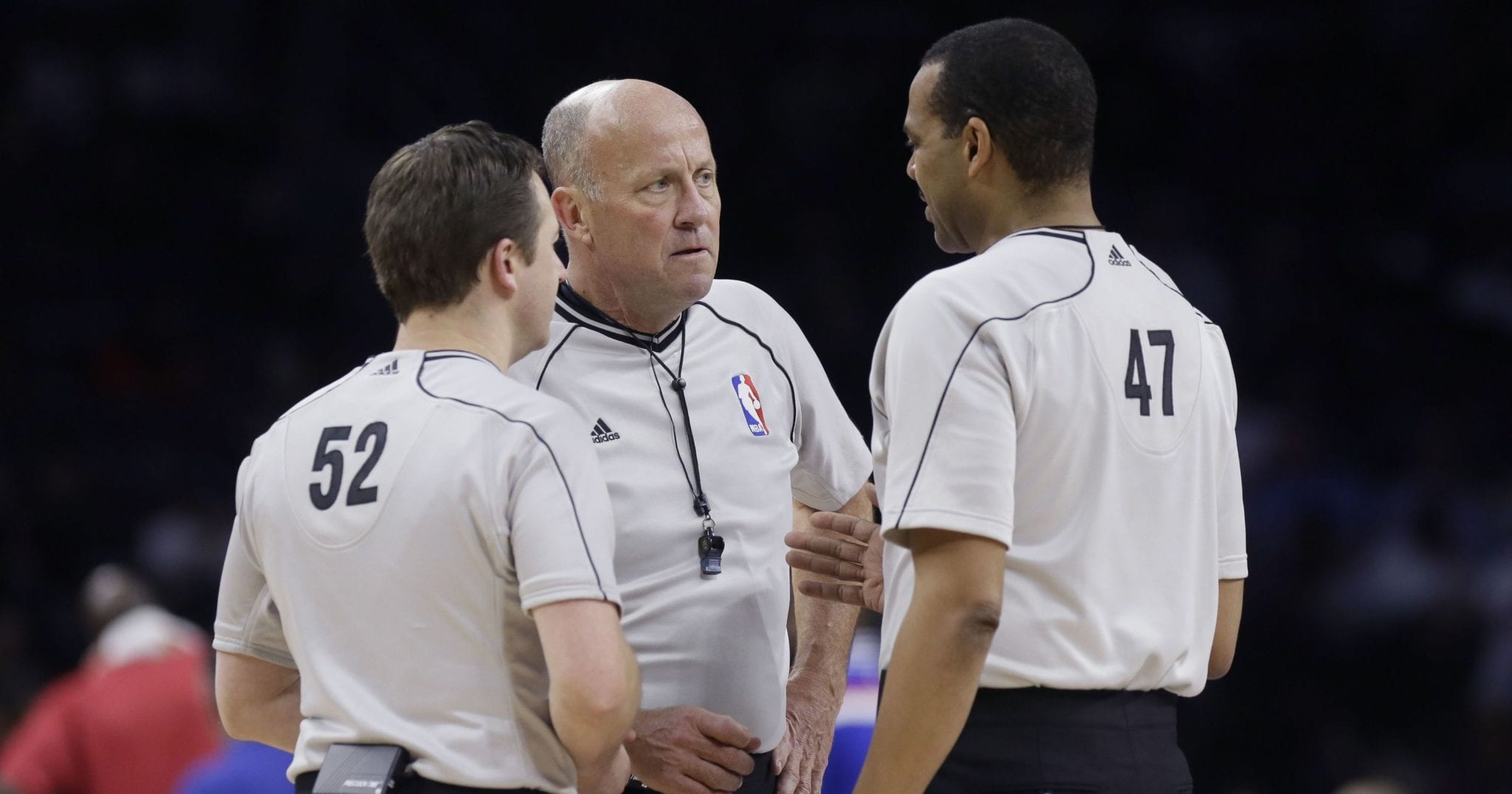 Was it actually a foul on James Harden? Should Ben Simmons have been ejected after he elbowed Lowry on the floor? It doesn’t matter what game it is, or what’s at stake; there’s always discussion about the calls. But, during these Playoffs, there have been more complaints than ever, and everyone focusses more on the refs than the actual game.

That’s why the refs decided to reach out to all NBA fans through their official Twitter @OfficialNBARefs, and discuss crucial, missed or right calls during some of the games.

One focal point this year is the 3-point shot or flop introduced by the Rockets’ James Harden. What began as a good way to fake his defender into fouling on a 3-pointer, has turned into just flopping to get to the free-throw line. Analysts have even shown that Harden jumps differently if he takes a normal shot, or just wants a foul called.

We chose some instances where they took the time to explain clearly why something was the right, or wrong call.

In this angle, you can see Antetokounmpo gathers the ball before the illegal contact. Even though there is an exaggerated movement after the foul, it is still a correctly called continuation play. How'd you do in the Halftime #YouBeTheRef Quiz? What plays should we do next time? pic.twitter.com/WWxIZbrsbl

On this other angle of play #2, you can see Simmons clamping Leonard's left elbow prior to Leonard's gather. This was an incorrect call, and should not have been a continuation. pic.twitter.com/XzDazV2oDs 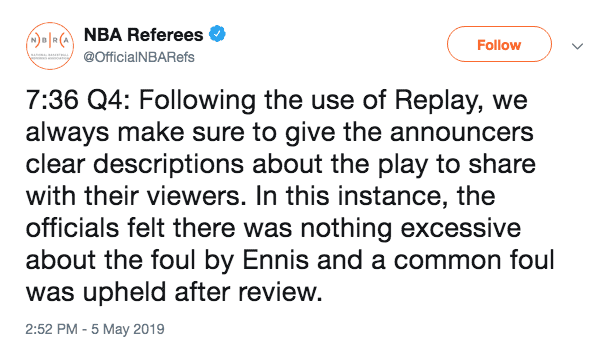 Players Taking On A Different Role 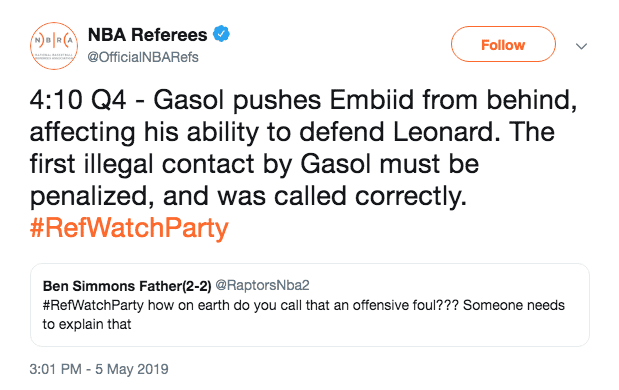 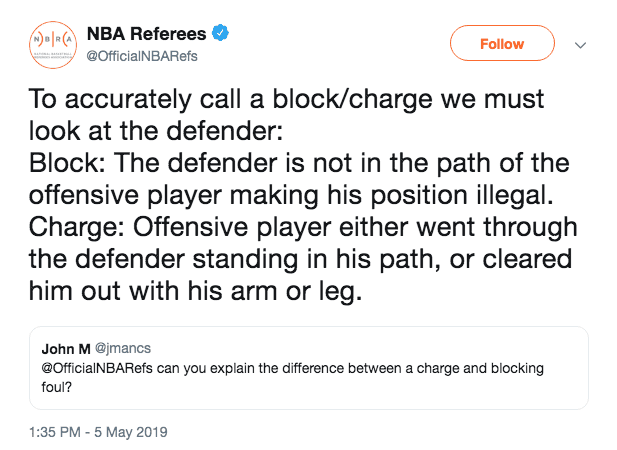 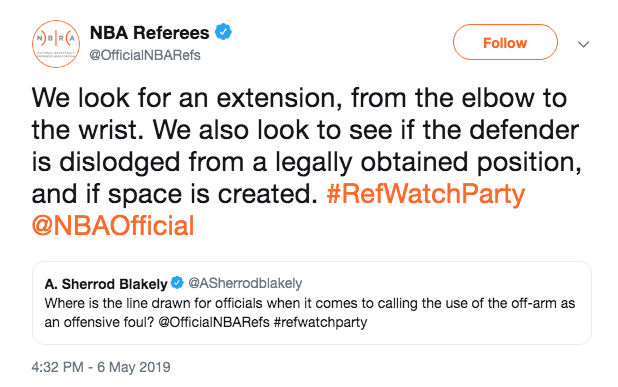 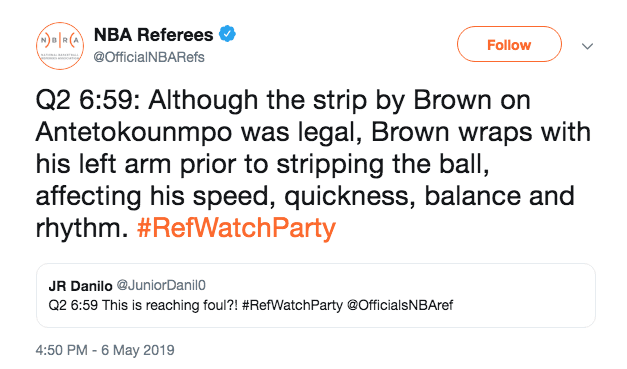 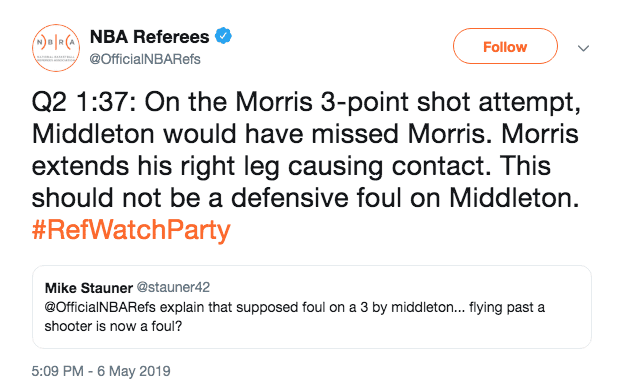 Big3: Four Players to Watch in the Third Season