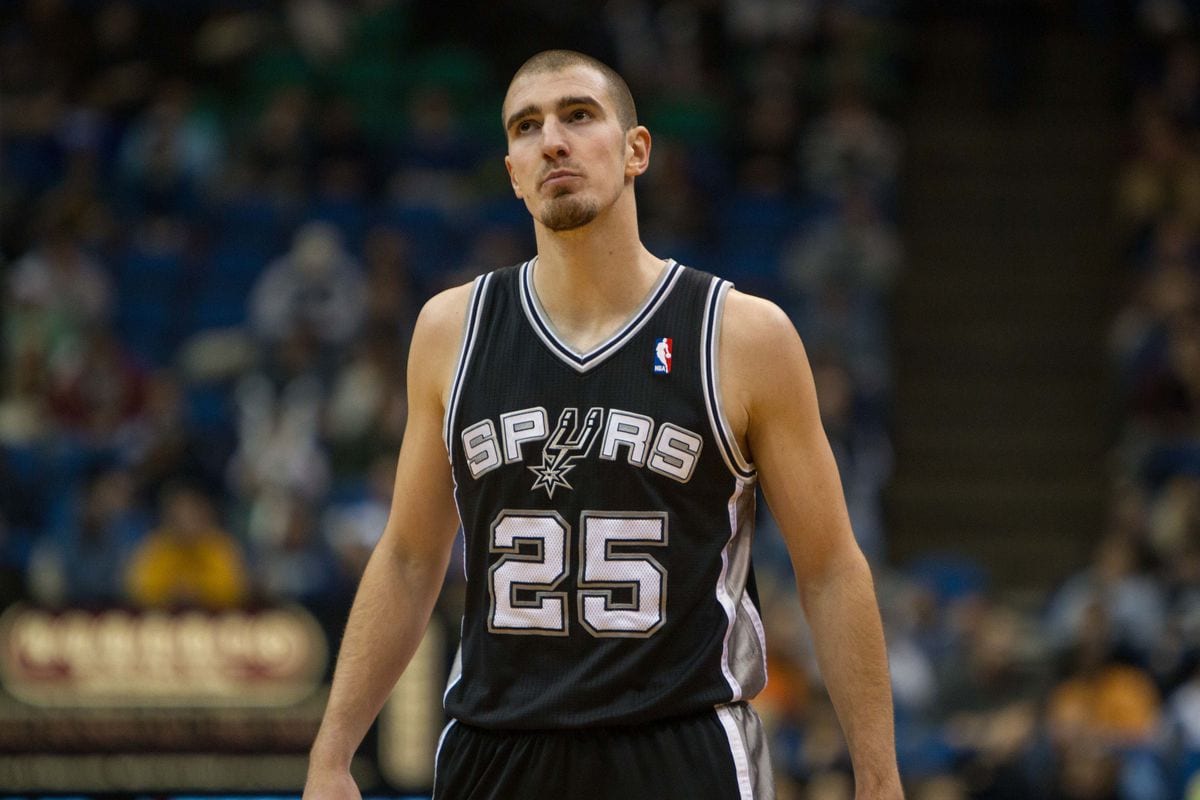 It’s definitely not easy to make it in the NBA, but it might be even more difficult if you’re coming from the other side of the ocean. You don’t only have to adapt to the style of play in the NBA, but the fans have been disappointed by a lot of European talents before. Therefore, the European players might even have to work harder to prove their worth.

In the past, there have been several players, that were huge talents or stars in Europe, but couldn’t adapt to the fast-paced physical level of the NBA. These are some of those players that weren’t able to make it in the NBA.

Nowadays, if someone mentions the name Darko Miličić, they’re probably discussing who’s the biggest draft bust in the history of the NBA. The Detroit Pistons selected him with the second pick in 2003, before players as Carmelo Anthony, Dwyane Wade, and Chris Bosh. Miličić promised to be a great big man, with a lot of potential, and everyone expected that he could adapt his play to fit the NBA.

Unfortunately, Miličić wasn’t able to live up to the expectations that came with being the second pick in the draft. He never averaged over 10 points or 6 rebounds per game, and after 9 seasons in the NBA with six different teams, he decided to call it quits and retire from basketball completely. 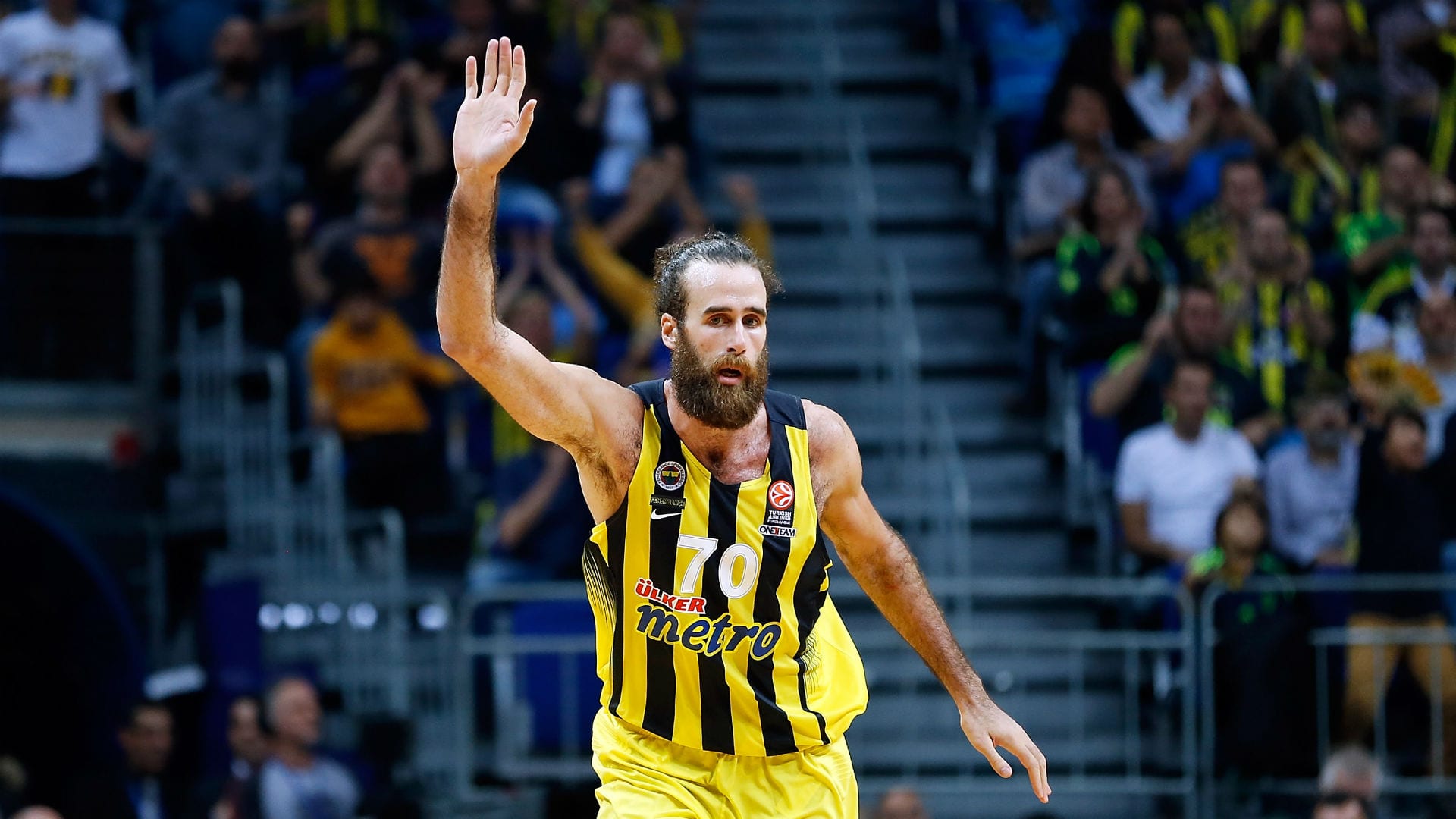 Datome has a lot of prices and awards under his belt in the Euroleague and other European competitions, such as a Euroleague Championship, two Turkish League Championships, and a Turkish League Finals MVP award with Fenerbahce. Over the years, he proved himself to be a very consistent player, and therefore he caught the eye of the Detroit Pistons and was offered a contract.

He made the step overseas, but he was never able to prove that he belonged in the NBA. Datome had several stints in the G-League, and only managed to play 55 games in two seasons, before he decided to return to Europe. This was the best choice for him, as he is considered to be a dominating player for Fenerbahce.

When De Colo was drafted in the second round by the San Antonio Spurs, everyone thought it would be a great fit once he would make the step to the NBA, as the team already included his fellow countrymen Tony Parker and Boris Diaw. But, as De Colo went overseas three years later, nothing went the way it should. In his rookie year, he still managed to play 72 games, but he spent most of his time in the following season in the G-League.

De Colo has now found a home with Fenerbahce. It was definitely the right choice for him to return to Europe, as he has since then won the Euroleague, became the Euroleague MVP and the Final Four MVP, a 3-time VTB United Champion and a 3-tim VTB MVP award as well.

These days, Jasikevičius is the head coach of Zalgiris, the Lithuanian team that is a strong contender in the Euroleague. But, long before that, Jasikevičius was a very strong player himself. He was named a Euroleague Basketball Legend, was the MVP at the 2003 Eurobasket, 4-time Euroleague champion, 3-time Greek League champion, Mr. Europa Player of the Year and he won a lot more awards throughout his career in Europe.

Therefore, it was no surprise that he signed a contract with the Indiana Pacers in 2005, and most people expected he would be as dominant in the NBA as he was in Europe. Unfortunately, he never reached his full potential there, and spent most of his time on the bench. In the end, he played 138 games in the NBA with the Pacers and the Warriors, before returning to Europe. There, Jasikevičius proved he was still the dominant player he once was, and even won the Euroleague once more.