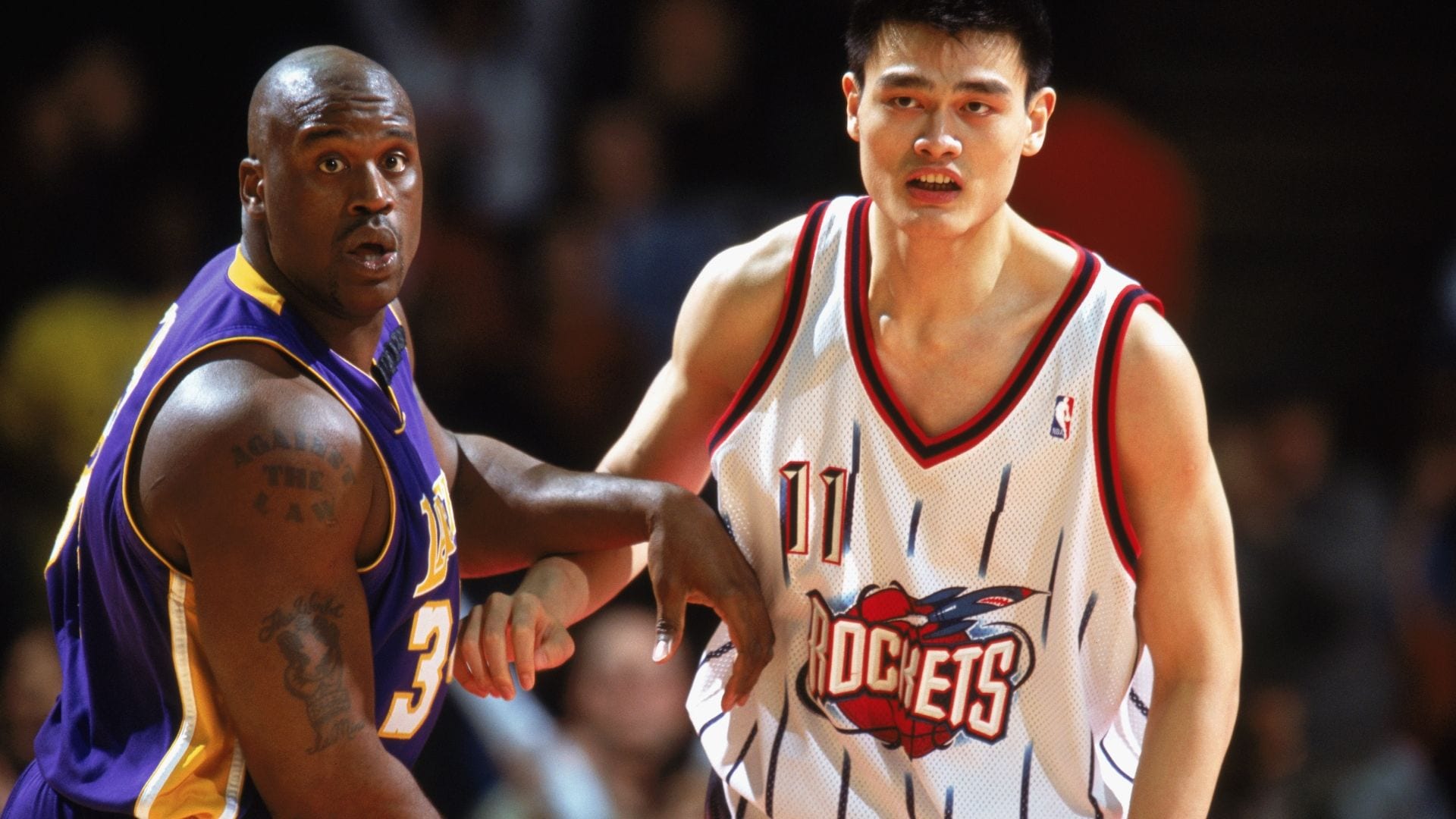 10 Facts about the Charlotte Hornets

There are 300 million people playing basketball in China today. That is the size of the population of the United States, and, in large part, we owe it to Yao Ming.

Among the world’s elite basketball stars, Yao Ming, “The Moving Great Wall,” is like no other. He was the number 1 draft choice of the Houston Rockets in 2002, making him the first foreign player to ever be selected first in NBA draft history. A towering 7’6 player, Yao Ming did not bring just height to the NBA, he brought perseverance and dedication. It was not always smooth sailing for this athlete from China. There were times of hardship and frustration when Yao Ming had to sit out weeks due to injuries that threatened to end his career before it even took off. Yet, it cannot be denied that Yao Ming accomplished more on the international sports scene in a few short years than any other Chinese athlete before or since. Through his basketball achievements, he set off a new wave of excitement and interest and became a symbol of China’s basketball hopes for generations to come.

Table Tennis and badminton have long been popular sports in China with football gaining ground in recent years. But basketball has always been there. A popular sport even during the Cultural Revolution, it continues to attract China’s athletes and sports fans. Yao Ming’s selection to the NBA, not only inspired Chinese basketball enthusiasts, it reignited the fire. The NBA’s exposure to China’s basketball market always existed, but during Yao Ming’s Rockets’ days, the fan base doubled and then tripled. People watched not only because he was one of their own but because he dominated on the court. At his peak, Yao Ming averaged 19 points, 9.2 rebounds, and 1.9 blocks per game, and the Chinese fans loved to watch him play! 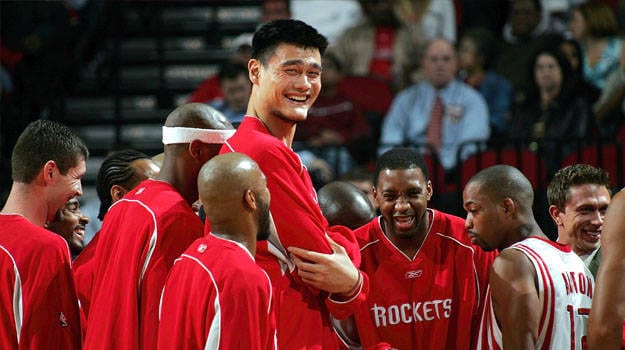 The NBA took full advantage of the Yao Ming craze to expand growth of the league and to promote basketball in China. In 2004, the NBA became the first American professional sports league to stage games in China just two years after Yao Ming was drafted. Since then, the NBA has played 12 preseason games in the country in four different cities. In 2016, the NBA announced that it would establish elite training centers in Urumqi, Jinan, and Hangzhou, providing NBA-trained staff and coaches. The aim: to develop basketball prospects.

But the Yao Ming effect has extended beyond the game and its players. His name and his popularity have brought huge profits to the NBA which has established itself on the Chinese basketball scene hosting and sponsoring events such as the NBA China Games, NBA Care Events and the annual “Yao Foundation Charity Tour.” The NBA brand is alive and well in the world’s most populous nation and merchandise with the NBA logo is everywhere. China became the NBA’s biggest market after North America.

It was feared that Yao Ming’s retirement from basketball in 2011 would signal the end of the NBA in China. Those fears have been assuaged. Despite never having won an NBA championship, Chairman Yao has inspired millions of players in China and around the world.

Though the Great Wall is certainly China’s best known attraction for tourists, Yao Ming, “the Moving Great Wall,” is its most popular sporting phenomenon.

10 Facts about the Charlotte Hornets