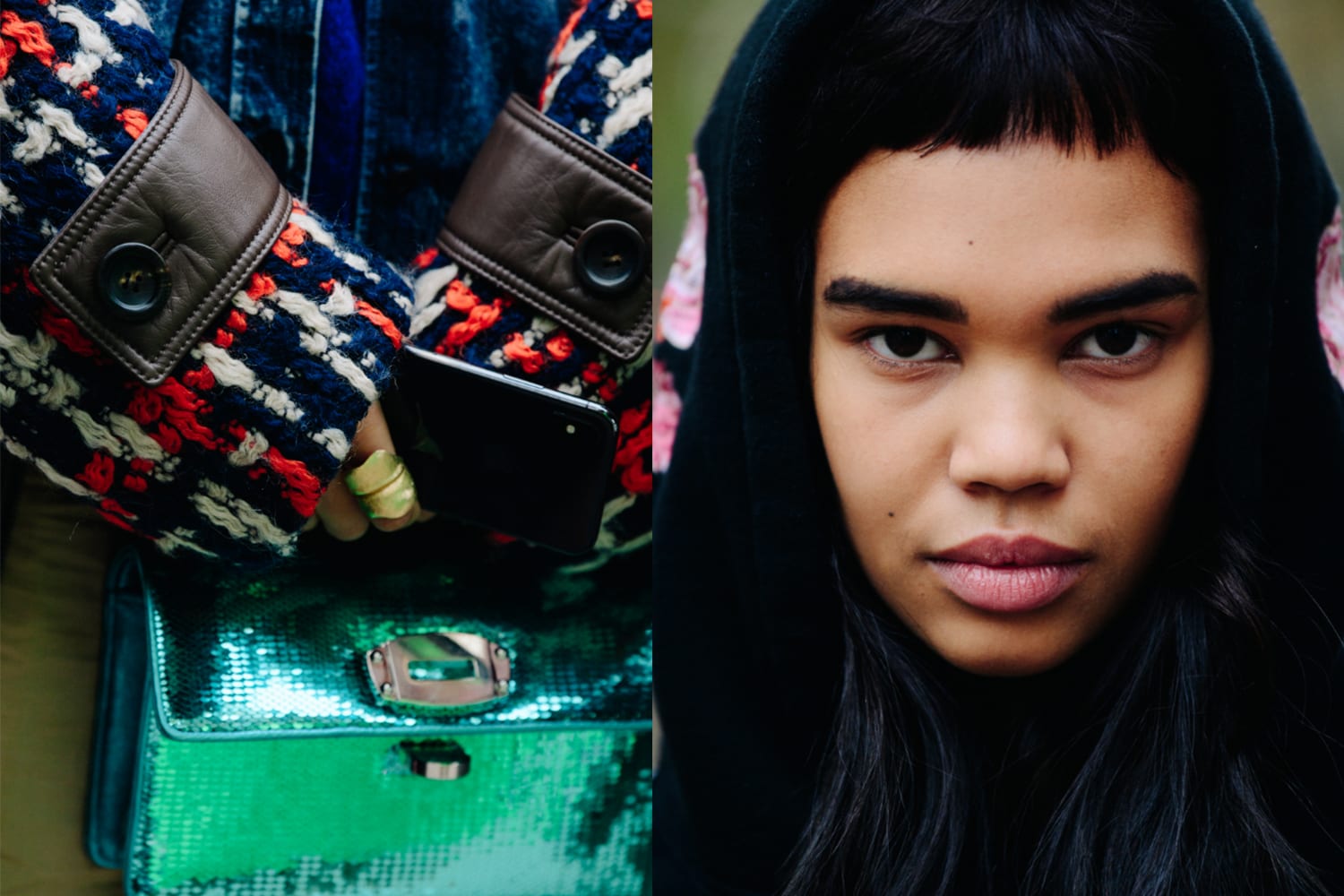 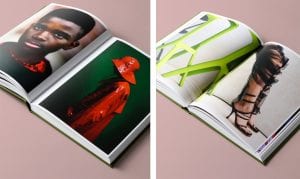 Adam spends the most of his year documenting the zeitgeist of the contemporary fashion industry on a global level. He travels 300 days a year, across 25 countries. He started with taking photo’s of architecture with his friends. He took a photo of his friend Carl, this made him decide to make more pictures of people, he loved how those pictures showed personality.

Naturally, he began photographing people who he thought were well-dressed. At first just because he was looking for an excuse to take a picture of a stranger. Their outfit gave him a clear reason to take a photograph them. Besides that, fashion has novelty and is more aesthetically stimulating than just random photos of passersby.

Adam Katz Sinding his personal fashion taste has less to do with his photography. He takes photos of people who he likes for dressing the way they like, by pulling off different styles and having the confidence to try new things. Sinding is also known as le 21eme. After he moved to France the way he saw fashion was completely changed.

At first, he was very brand-minded, he believed that if he would spend 600 dollars on a jacket everyone would recognize what he was wearing and therefore was looking stylish. Parisian dressed with more nuanced and had a special focus on fit and detail. From that moment on, his vision on fashion was changed. 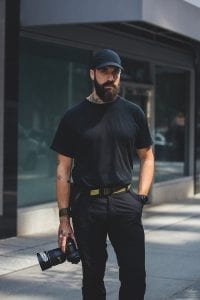 The book This is not a f*cking street style book translates Adam his personality in a way. We quote Singer: ” I know I come off as bold, borderline rude, outspoken, maybe even arrogant. The title mirrors that. I’m also overly aware of how easily mislabeled things can be. Too often I have been mislabeled as a blogger… This is not a f*cking street style blog written at the top of my webpage naturally evolved into the title of my book.”

How To Get Your Kicks As New Again

The foreword of the book is written by Louis Vuitton Menswear designer Virgil Abloh. From sportswear to haute couture, this book illustrates the modern history of street style, which is a continuous movement.

“This is an expression, and that expression happens on the streets.” – Virgil Abloh

ALL PHOTOS BY ADAM KATZ SINGER